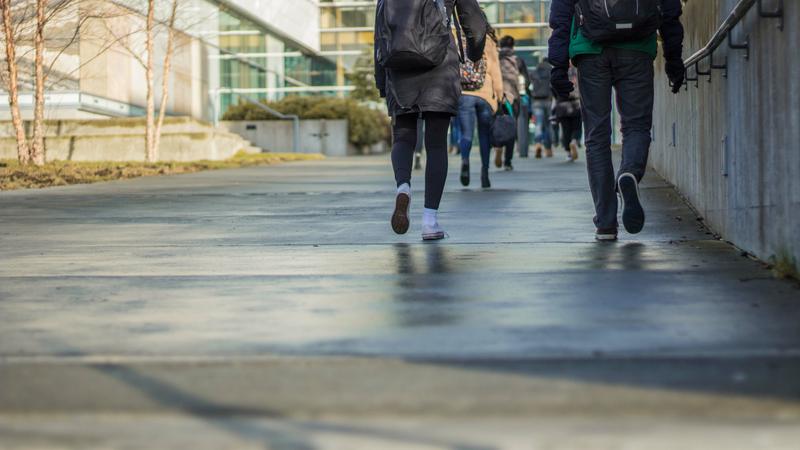 After compiling the data, Wynes and Nicholas found that Saskatchewan and Ontario were the most comprehensive in their coverage while Nova Scotia and New Brunswick were the least. File Shamit Rahman

Climate change education varies across Canadian provinces, according to a new study that came out of UBC. But instead of these differences being determined by the province’s political slant, the pair of UBC researchers found that they are more based on how recently the curriculum was updated.

UBC geography PhD candidate Seth Wynes and advisor Dr. Kimberly A Nicholas recently released a study examining the good and the bad of how climate change is taught in Canadian schools.

Wynes was a high school teacher who became interested in the topic after conversations with students about climate change. He realized he wanted to come to a better understanding of how it was taught and how that teaching could be improved.

After compiling the data, Wynes and Nicholas found that Saskatchewan and Ontario were the most comprehensive in their coverage while Nova Scotia and New Brunswick were the least.

The authors had hypothesized that there would be an inverse relationship between the political conservatism of a province — conservatism is historically a stance that correlates with lack of concern for climate change — and how comprehensive the climate education was. This hypothesis was proven incorrect.

Instead, a large indicator for comprehensiveness of curriculum was how recently it had been updated. In Manitoba, for example, curriculum dated back to 2001 and New Brunswick’s was from 2002 — years before most students in secondary school were even born. As such, these curricula held outdated modes of teaching climate science to students.

The study also examined how curricula was created.

If “[a] province invites a couple of teachers onto their curriculum-writing team [who] are passionate about climate change ... suddenly climate change has a huge presence in the curriculum documents,” said Wynes.

An implication of this finding is that while a single individual can have a major impact on the curriculum of an entire province, there is no single standard across the entire country of Canada.

Wynes also stressed the importance of taking ‘debate’ out of the curricula when discussing ideas that have consensus within the scientific community.

“There are certain areas where it makes sense to hold debates,” he said.

“In science class, it might be over ethical areas where society is still grappling with science that's new and not well-understood. But we don't generally encourage debate on topics that are well-settled.”

Wynes admitted that the biggest limitation of the study was that it looked at a single moment in time. For example, since the data was compiled, BC has made major updates to its science curriculum. But that’s not necessarily true everywhere. Curriculum-building is a long, methodical process — and while curriculum is being updated, students may still not have the most current science education.

In the meantime, Wynes hopes that schools will encourage up-to-date climate education by supporting science educators in the classroom, as well as with professional development.

“[We need to] make sure that teachers are being supported in teaching the scientific consensus, which is that humans are causing climate change,” he said.

“It’s a really big problem. But if we act quickly, there are still solutions available.” 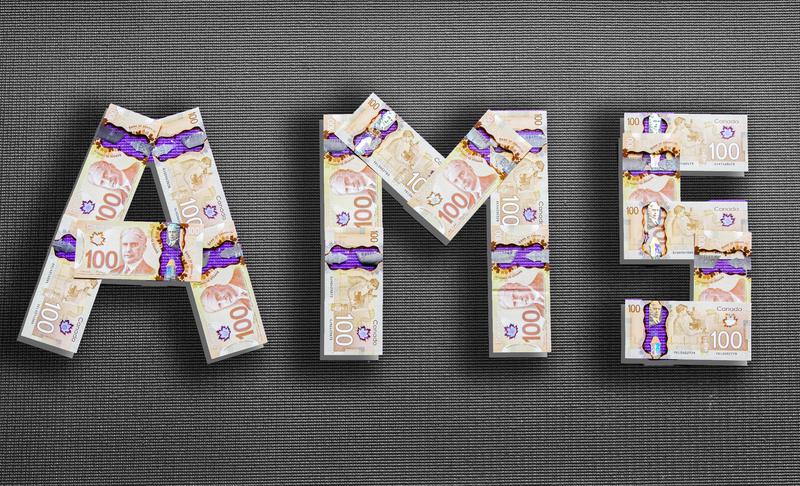 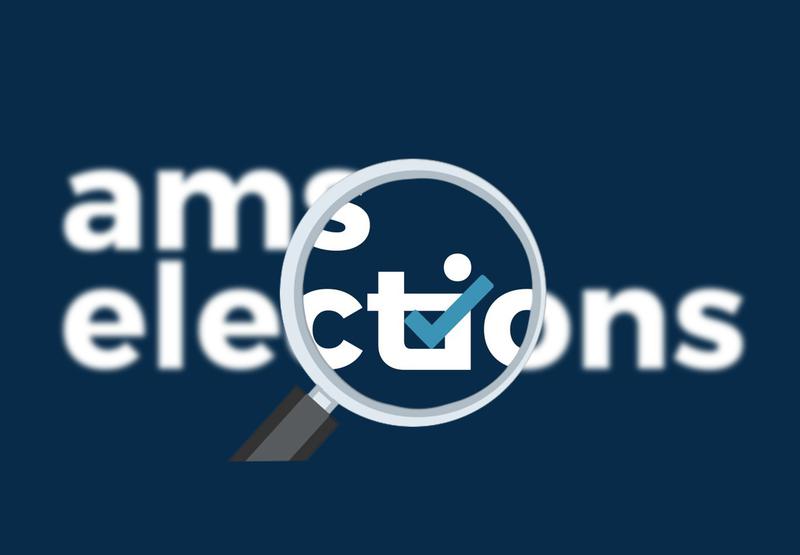