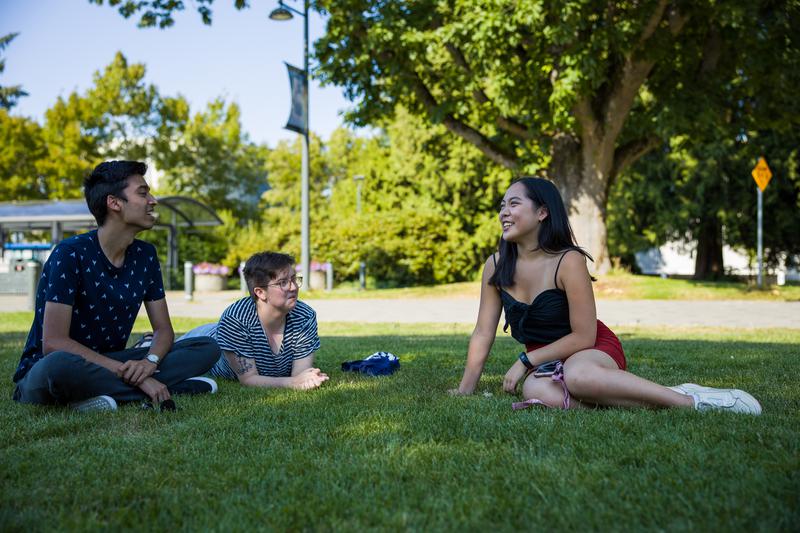 “There is a lot of research coming out that is finding a surprising level of resilience.” File Zubair Hirji

Recent research focused on UBC undergraduates has found that we might be more resilient than originally expected when it comes to feeling connected to others.

A joint study between researchers at UBC and at the University of California, Riverside (UCR) has found that people experienced surprisingly little change in feelings of social connection, on average, in the face of a considerable reshaping of their social lives due to the COVID-19 pandemic.

Using previously obtained measures of social connection, well-being and extroversion, researchers were able to compare self-reported feelings of connectedness between introverts and extroverts from before and after the onset of the pandemic.

Yet whether these levels of connectedness should be controlled is up for debate.

“I think that comes from the fact that social connection and extroversion are so tied together,” said master’s of psychology student and study co-author Dunigan Folk. “Some people would say, ‘well if you control for [pre-pandemic levels of] social connection in extroverts, sure, then you show that extroversion is maybe protective in this one analysis.

“But social connection is such an integral part of being an extrovert that like, what's left?’”

While this research has provided a window into how UBC students responded socially to the pandemic, questions might arise about the generalizability of the findings due to the subject pool. However, the second portion of the study spearheaded by researchers at UCR, with a subject pool consisting of adults from the United States, the United Kingdom and 26 other countries, yielded similar results.

“Generalizability is always a difficult thing but we also found similar resilience in this study too, which was more an adult sample from the US and UK,” said Folk. “And there is a lot of research coming out that is finding a surprising level of resilience.”

It might seem surprising that the average undergrad didn’t feel much difference in their social connectedness after the onset of the pandemic, with physical distancing measures swiftly coming into effect in BC in March. However, when faced with the deprivation of their usual sources of social connection, humans might find alternate ways to feel close to others.

Since physical distancing guidelines have gone into effect, Canadians have organized Zoom happy hours, had distanced park visits and clapped together for frontline workers. According to the study, “[t]hese acts of solidarity could plausibly satisfy the need to belong, such that the pandemic could produce unchanged — or even elevated — feelings of connection.”

But Folk acknowledges the constraints of the present research. Data for the second time point was collected in the first week of April, meaning that the April findings can’t necessarily be generalized to the rest of the pandemic. Folk intends to follow up with the same cohort of students in the future to continue this line of research.

“I think what makes our paper unique compared to a lot of the other research is that we actually have measures from before COVID-19,” said Folk. “Whereas a lot of research tended to start [during the pandemic], which is still valuable. But it just doesn't quite give you the look at the impact of the pandemic.”