Greenhouse gases declined by 30 per cent from 2007 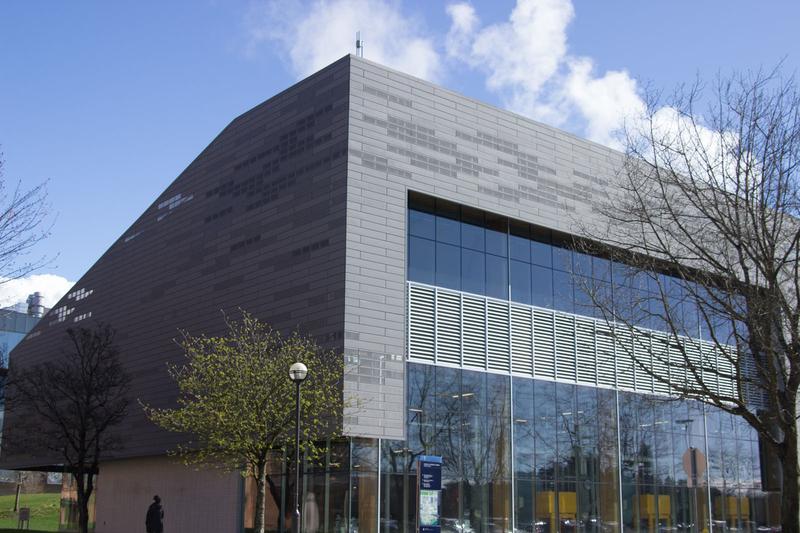 On track with UBC's comprehensive campus-wide sustainability strategy, greenhouse gas emissions on campus have declined by approximately 30 per cent from 2007 levels, despite an increasing student populous and a growing campus footprint.

According to James Tansey, executive director of the Centre for Social Innovation and Impact Investing, greenhouse gas (GHG) emissions on campus have fallen by 22 per cent in 2014 compared to 2007 with a 32 per cent reduction at the end of 2015.

The goals were originally set by UBC’s first Climate Action Plan in 2010, building towards a 100 per cent reduction in GHG emissions by 2050.

UBC’s success in reducing GHG is primarily due to three key projects on campus — the change from steam-based thermal power to hot-water, the Continuous Building Optimization Project which constantly monitors all existing buildings to make sure that they are running efficiently and the Bio Energy Research and Demonstration Facility that burns wood byproducts as fuel for a 12 per cent GHG reduction.

Tansey recognizes that that there are still opportunities for further improvement in the campus-wide mission to reduce greenhouse gas emissions and to minimize our ecological footprint, such as minimizing energy use in student residences and encouraging student participation in sustainability-focused classroom projects.

“Some of the biggest opportunities lie in the next generation of technologies and ideas that come from students. We have lots of UBC students involved in our scholars and internship programs in the summer,” he said. “I think one of the biggest impacts would be if UBC students chose to work on these topics as part of their internship and classroom projects. We could potentially have 35,000 people here who could help us think differently about some of these problems.”

“As part of the Climate Action Plan, we’re looking to implement different technology options. We’re looking at solar energy, geothermal systems, expanding the bioenergy system and the biomass system. In May, we will then decide which of these options will be the most feasible for the university,” said Tansey.

A significant incentive for UBC’s goals is the province’s carbon tax and the need to save money, but it is also an opportunity for the university to demonstrate its leadership in environmental stewardship.

“Very few campuses have the ability to completely manage themselves like their own city and because UBC has that, I think it is important that we take full advantage of that opportunity, make any reductions and show the world that this can be done,” said Tansey.