How to get involved in research as an undergrad 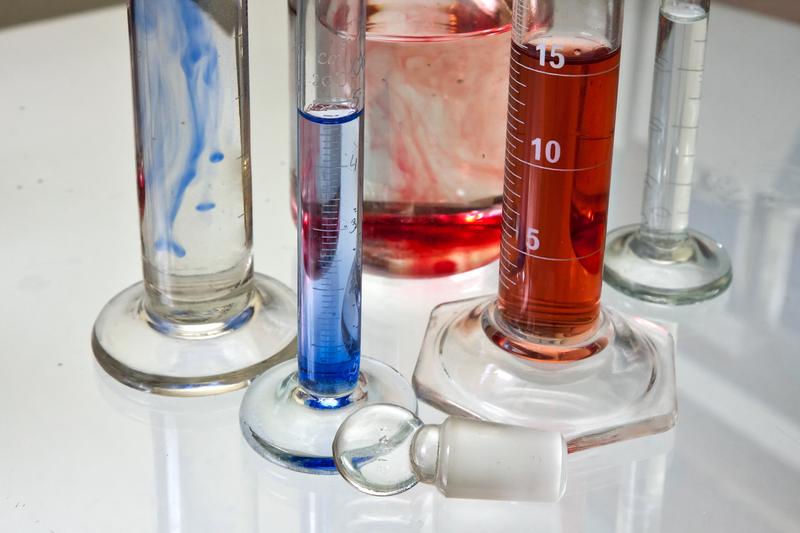 At some point in students’ academic careers, many people contemplate volunteering in a lab. What many students don’t realize is that many professors are on the lookout for enthusiastic, willing and able students to participate in their research.

Toward the end of his physics courses, Assistant Professor Valery Milner in UBC’s department of physics and astronomy extends an invitation to all his students for a lab tour. He spends about an hour enthusiastically explaining his research in atomic, molecular and optical physics, where he and his team try to control molecular dynamics with laser light.

Milner’s research team is composed of both undergraduate and graduate students, all of whom are vital to his research, according to Milner. What is it actually like to be in a research lab? What does a good day in a research lab look and feel like?

“A good day would be a day where some time is spent in the lab and some time is spent with students,” said Milner. “We discuss what to do in the short term to accomplish something in the project that they’re pursuing. We also to discuss longer term goals where things are not as well understood yet, but are nevertheless interesting.”

Research doesn’t necessarily need to have an immediate outcome like saving lives through medical advancements or making money. It can also be about the pursuit of knowledge or, in Milner’s case, “pushing the fundamental understanding of light matter interaction and how one can possibly control matter with light.” Despite having no immediate commercial goals, Milner has no doubt that the team’s endeavors will eventually affect everyday life.

Research does not necessarily have to point to a definite outcome. Some of the most important discoveries, where the main purpose was to push the boundaries of human understanding, were initially deemed unimportant and brushed aside.

“The transistor was first invented as something which people thought would be completely useless,” Milner commented. “When the laser was invented, nobody quite understood what it was good for.”

But both of these eventually became critically important in our lives. Milner and his team are “the front line soldiers” in their specific field of research.

If you’re interested in getting involved in research, don’t be shy. Reach out, learn more and gain an invaluable experience. Professors also benefit as Milner believes that for a professor to see an interested student is a compliment. It means that hopefully their teaching changed them somehow and got them more involved.

“It’s a big reward for us. Don’t be shy about showing that because it will pay off. The professor might not offer you a position volunteering in the lab, but maybe he or she may give you direction of where to go and who to ask [or] what other course to take. If you are excited about it, if you are interested, don’t let it sit. Be proactive about it. I experienced it with my work in my own group with quite a few undergraduate students. It was a rewarding experience for me and for them as well, so don’t postpone it. Even if [they are] in first year.”