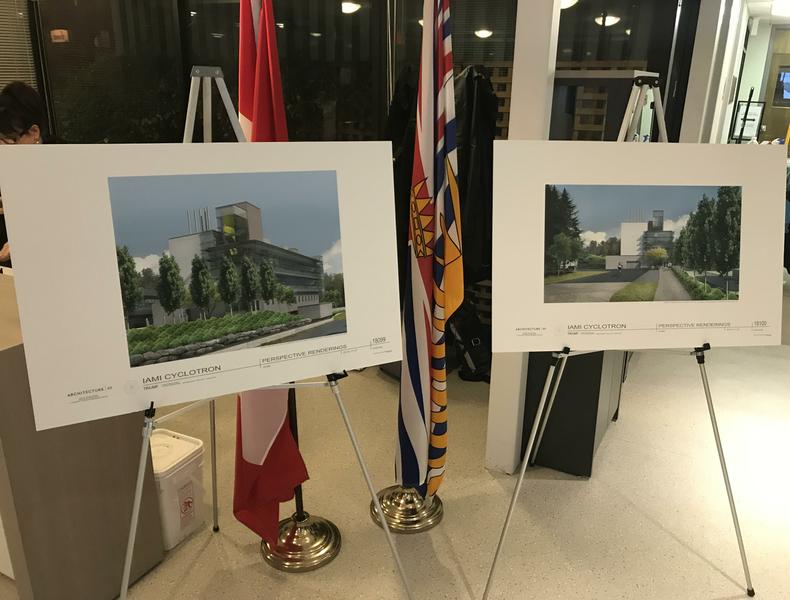 According to Anil Vargis, the IAMI project manager, construction is slated to begin in the spring or summer of 2019. James Vogl

At the open house for the Institute for Advanced Medical Isotopes (IAMI), members of the community were able to view the plans for the facility, ask questions to members of the project team and provide their feedback on the project plan.

Once completed, the IAMI will allow for expanded research into nuclear medicine, as well as increased production of radioisotopes that are commonly used for imaging or diagnostic procedures, building on existing work already happening at TRIUMF.

“Here at TRIUMF we’ve had the medical imaging program since the early 80s, and this is an opportunity to expand those labs and to bring them up to today’s standards, as well as add additional lab space for expanding programs,” said Ken Buckley, a project manager at TRIUMF and one of the IAMI’s project proponents.

The project passed a major milestone in early November, when Prime Minister Justin Trudeau announced over $10 million in federal funding for construction of the new facility during a visit to TRIUMF.

Radioisotopes are radioactive variants of elements that are useful for diagnosing diseases like dementia and cancer. Their radioactive properties mean that they emit energy that can be picked up by special instruments during procedures like positron emission tomography — more commonly known as a PET scan.

Radioisotopes can also be useful for therapeutic purposes like cancer treatment or pain management. 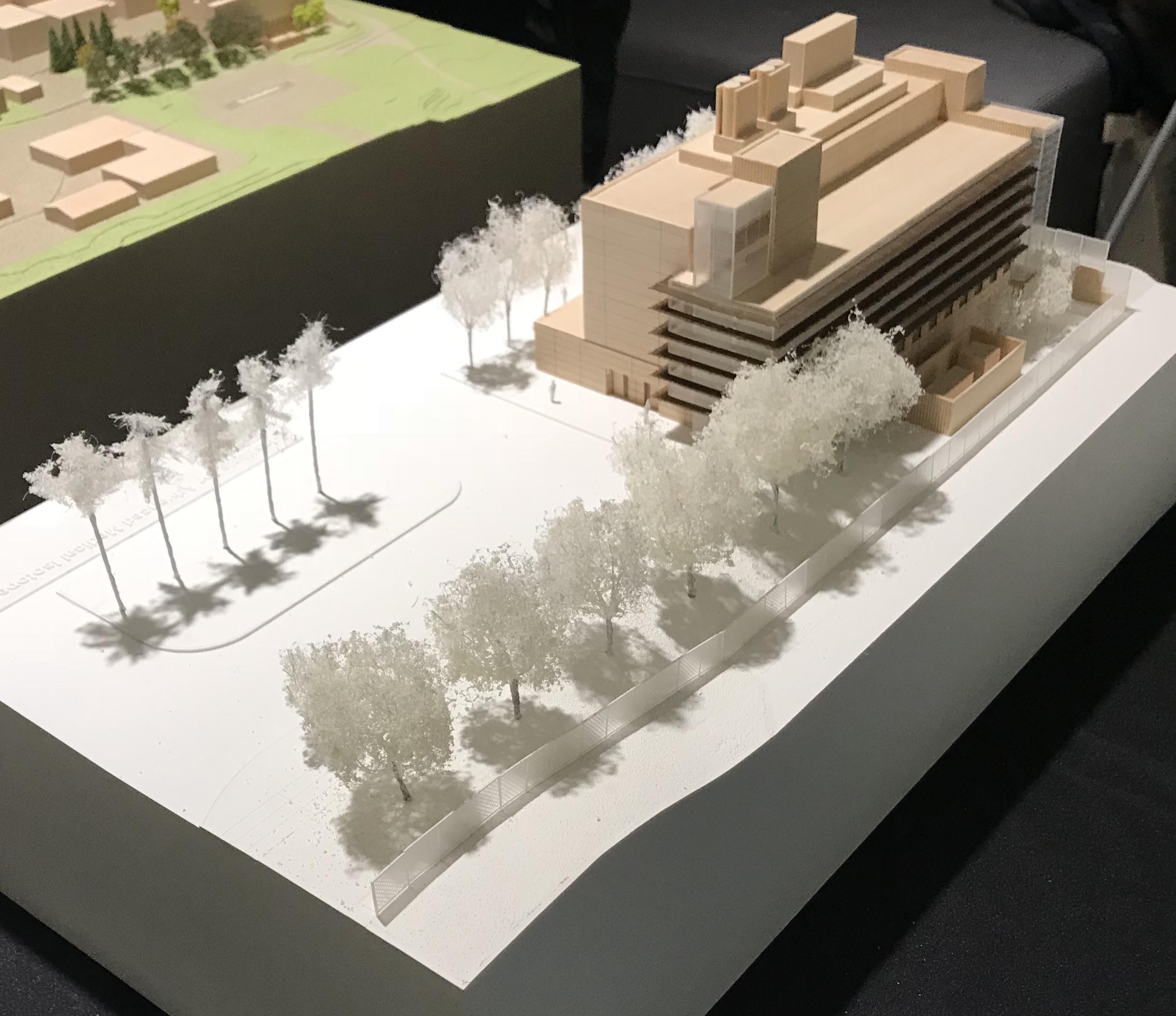 To support the increased production and study of these radiopharmaceuticals, the IAMI will feature a new TR-24 cyclotron in its basement with layers of shielding above to protect the rest of the building from radiation. The five-level facility, which will be almost 3400 square metres in size, will also feature “hot cells” where researchers can work with radioactive materials, as well as additional laboratories and office space.

According to Anil Vargis, the IAMI project manager, construction is slated to begin in the spring or summer of 2019, and the facility is scheduled to be completed by 2020.

“It’s a very tight time frame, we know that’s a challenge,” he said.

Despite that tight time frame, Vargis was optimistic about the team’s ability to complete the project on time.

“We are progressing really quickly and if everything goes to plan, we will still meet our timeline of getting it done by the end of 2020,” he said.

“We all stay positive, we have a few milestones to meet as we progress through, but as long as we hit those milestones, we’ll get there.”