Written by Tianne Jensen-DesJardins
May 28, 2021 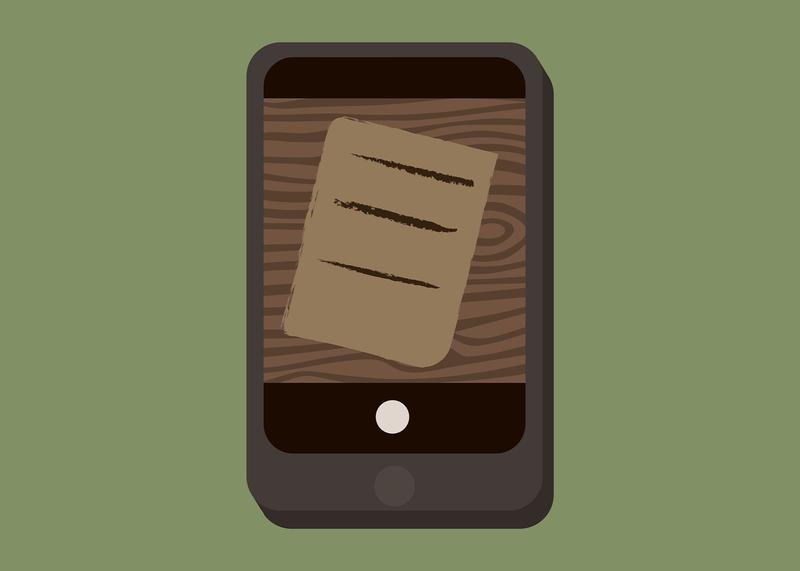 “It is so wonderful that there are these technologies that exist for our Indigenous languages, where we are often situated in the past and not [in] the present or the future.” Ella Chan

Hua Ki’i is an app that uses AI technology to turn your phone into a visual dictionary.

Using your phone’s camera, the AI detects objects and provides the programmed word in the Indigenous language of your choice. Currently designed to provide the Hawaiian terms, this app is easily modifiable and can be changed to include a wide range of Indigenous languages.

Sponsored by the Centre for Artificial Intelligence Decision Making and Action (CAIDA) and UBC Language Sciences, the Hua Ki’i: A Prototype for Developing Ethical Indigenous AI event took place on May 13. Hosted by UBC Associate Professor Candace Kaleimamoowahinekapu Galla, the discussion centered around the development of the Hua Ki’i app as well as the ethical implications of its creation.

“It was incredibly comforting, first and foremost, to know that we weren’t alone,” Davison said about the benefits of working with an international, intertribal team.

After a brief introduction of the app, the discussion turned to the ethical implications of using AI in the translation of Indigenous languages. One of the key ethical puzzles mentioned was navigating the data ownership for the languages being translated.

“Data sovereignty is not about making property of our knowledges, it also involves continuing to train people in our communities to organize these assemblages of knowledge … into contexts that have been, let’s face it, ravaged by centuries of colonialism,” Arista said.

Loss of language data sovereignty has been, and continues to be, a major concern for many Indigenous communities. Moses explained the metaphor of the “1000 cups of tea,” where the path to learning the language involves sitting down for a thousand cups of tea with members from that Indigenous community, and having long conversations to build the trust necessary for the ethical application of that knowledge.

“You have to recognize … the people who came before who pass the language on and who have been taking care of it for the rest of us,” Moses said.

The team’s solution to this problem was ensuring the app’s database was open-sourced. By making the app easily accessible and modifiable, the app gives anyone the ability to input their own Indigenous languages without worrying about the language data being sold for profit.

“We took technology that was off the shelf, very intentionally, because we didn’t want to wrap it up in proprietary systems,” Michael Running Wolf said.

In a live demonstration, Caroline Running Wolf modelled how the app was able to translate the objects around her into Hawaiian. Using a nearby bowl as an example, she showed the viewers how to change the code of the app. In a few seconds, she had changed the code so that the AI would provide the word for “bowl” in a different language.

With the freedom to completely modify the definition of the items scanned, the team hopes that the Hua Ki’i app can become a helpful tool in Indigenous language revitalization.

“It is so wonderful that there are these technologies that exist for our Indigenous languages, where we are often situated in the past and not [in] the present or the future,” Kaleimamoowahinekapu Galla said.