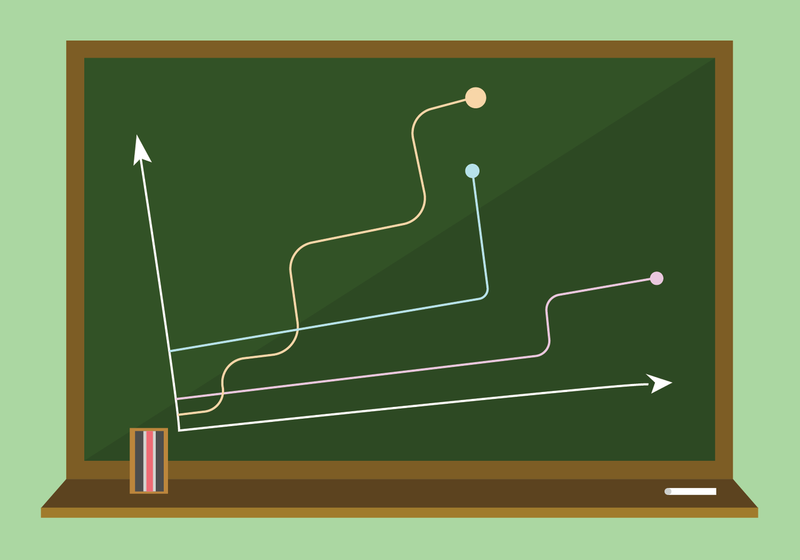 Imagine that you are a policy-maker pressed to decide how you should best employ your government’s limited resources to save endangered species. Where should you direct your energy? Which species should you save and how? And which species do you let go?

“Essentially, it’s a tool that enables us to determine the cost-effectiveness of different management strategies for saving biodiversity,” said Dr. Tara Martin, a professor in UBC’s faculty of forestry and the lead author of a case study that assessed the tool’s use in Saskatchewan.

“It allows us to answer questions such as how much would it cost to save all of Canada’s species at risk and which management actions would save the most species per dollar invested.”

By considering aspects relevant to conservation efforts — like the cost, feasibility and benefits of management strategies — the tool can also determine the likelihood that management actions will successfully recover a species at risk. It can also determine which species cannot be saved regardless of the management strategy used. Martin emphasized that the tool is meant to measure a species’ probability of persistence — its likelihood of forming thriving, self-sustaining populations — into the future.

In 2018, partnership with Environment and Climate Change Canada (ECCC), Martin and other UBC researchers applied the tool in Canada for the first time. They focused on 15 species in a region of Saskatchewan called South of the Divide, 13 of which were listed under the Canada Species at Risk Act.

In 2017, ECCC’s multi-species action plan recommended 18 general management strategies and over 200 actions for species conservation. By applying the tool, the researchers helped agencies decide how to best use their limited resources to save the greatest number of species.

If little to no species management was applied, the researchers found only 2 of the 15 species would achieve their recovery goals, However, if 5 of the 18 strategies were implemented, that number would jump to 13 of 15 species.

The two remaining species, the burrowing owl and black-footed ferret, would not reach their recovery goals with the resources currently available.

Martin noted that the tool’s data comes from various sources. Much of the conservation literature includes what Martin called “train wrecks,” or the impact of different land uses and the exploitation of biodiversity.

There has been less information published on the effectiveness of certain management strategies, knowledge about ecology and threats to species. Knowledge from Indigenous communities, however, has helped fill many of these gaps.

“We’ve spent a lot less effort in documenting and identifying what management actions we can take to mitigate those threats, and so in order to populate these models, we need to talk to people, we need to talk to experts,” said Martin, “and a lot of those experts are Indigenous peoples who’ve been … working [and] living with these endangered species in their territories for millennia.”

A future consideration for the tool is incorporating cultural or social values towards different species into the equation. Since people do not value all species equally, Martin explained that the tool could be adapted to quantify the cultural value or phylogenetic uniqueness — the genetic distinctness — of different species.

Martin also does not plan to stop at Saskatchewan. The tool has been applied in parts of New Zealand and Australia, and there have also been four case studies conducted in Canada so far.