Partnered in the pandemic: Sex, stress and darker trends 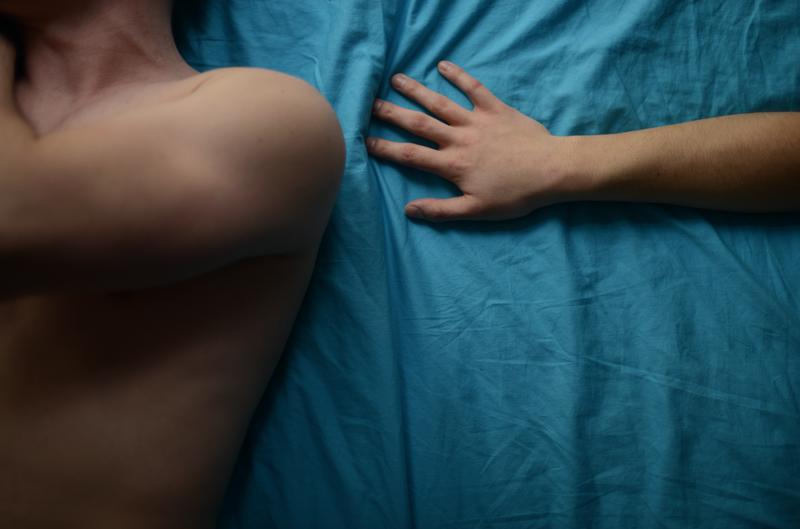 Whether you had a live-in partner or not, the pandemic may have had an impact on your sexual desire and behaviour. File The Ubyssey

As the lives of Canadians are shaped by the pandemic, so is their willingness to get down and dirty (hand sanitizer notwithstanding).

The Ubyssey sat down with a UBC researcher to learn more about how the most intimate side of the lives of Canadians has changed due to COVID-19. As researchers set out to learn more about partnered dynamics during the pandemic, from sexual behaviour to desire, they also uncovered some difficult truths.

A recent study found that partners who cohabited during the pandemic reported less sexual activity than couples who lived apart.

The study was conducted from April to August 2020 on over a thousand Canadians aged 19 to 81 through online questionnaires.

Dr. Lori Brotto, the head investigator of the study and a professor in the department of obstetrics and gynaecology at UBC, spoke about the findings.

“Early in the pandemic, there was speculation that [the lockdowns] might improve sexual behaviour, that it would increase it,” she explained in an interview. “There was, again speculation, that since people were at home so much more and with their partners ... that they would be channelling that into sexual activity.”

Contrary to Brotto’s prediction, the likelihood of actually having sex appeared to follow a more unexpected trend for those with a live-in partner.

“In reality though, what we’ve found … [is] decreased sexual activity, that [the pandemic] had the opposite effect of what was originally speculated,” she said.

Brotto said that the key variable associated with the decreased sexual activity was “whether a partner lived with you or not.” While those with live-in partners were having less sex, partners who did not live together reported increased sexual behaviour.

“[The] clichèd saying that ‘absence makes the heart grow fonder’ is definitely true when it comes to sexual desire,” according to Brotto.

Brotto explained that potential reasons for the unexpected reduction in sexual behaviour could be increased “financial stress, emotional stress, work stress, child-rearing stress” and other stressors.

She also said the heavily gendered responsibilities in household chores could play a role in reducing sexual activity and desire between couples. For context, during the pandemic, women who worked either from or outside of the home were more likely to report that they engaged in most of the childcare, according to a June 2020 data set by Statistics Canada.

Brotto suggested a few ways to overcome the negative impact of the pandemic on sexual behaviour, such as talking to a licensed sex therapist or a family doctor, as well as reading books that describe strategies for couples.

The dark side to sexuality

Brotto’s study also revealed some darker trends. According to her data, the risk of sexual coercion by a romantic partner increased for those who were cohabitating when greater COVID-19 stress was reported. However, this was a relatively small group within the couples sampled in the study.

“While overall rates of sexual coercion were low in this study, consistent with what we’ve seen in past pandemics, COVID-19-related stress did lead to increased rates of sexual violence,” said Brotto in a UBC press release.

The study noted that the initial uptick in sexual coercion did not appear to continue to increase over the course of the pandemic, setting this trend apart from the observed rise in intimate partner violence over the same time period.

With the lives of partnered Canadians being impacted, Brotto warned that these trends on sexual behaviour will impart a “legacy” worth noting.

“There’s going to be lingering consequences on mental health and probably on sexual health [due to COVID-19] for quite some time,” she said.