Having self-compassion could reduce students' stress 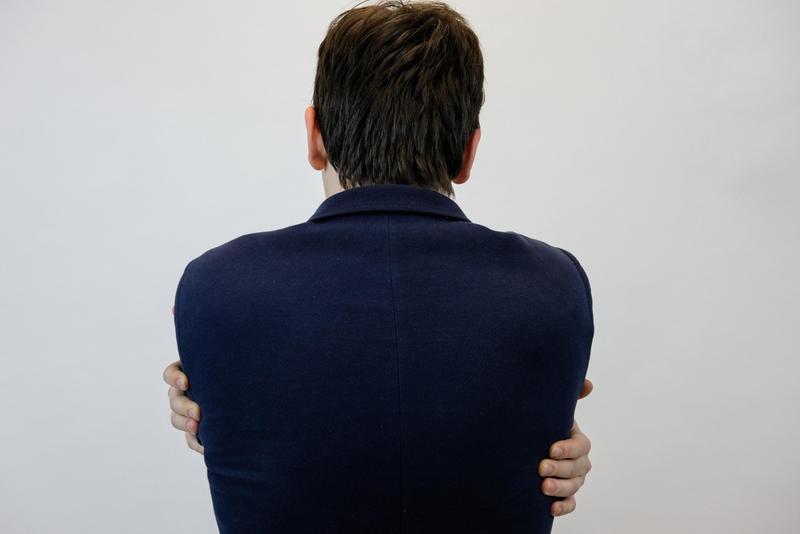 In making the transition from high school to university, students face a number of drastic lifestyle changes which have the potential to impact their well-being. In a study conducted by researchers from UBC, the University of Alberta and the University of Stirling, changes in self-compassion were associated with changes in well-being in first-year students.

Self-compassion can be examined as having self-kindness, common humanity or an understanding of common experiences among peers and the ability to be mindful and balanced.

Using self-reported data from first-year students, the researchers were able to measure students’ levels of self-compassion, psychological need satisfaction and well-being over the span of five months. They found that when students reported an increase in self-compassion, they also reported a decrease in negative affect and an increase in feelings of psychological need satisfaction.

Given the positive link between self-compassion, psychological need satisfaction and well-being, the results of the study suggests that resources to help teach students how to foster more self-compassion would be beneficial in helping them manage their transition to university.

Dr. Peter Crocker, a professor in the UBC School of Kinesiology, emphasized the importance of students learning self-regulatory behaviours in order to alleviate the stress of new experiences available to students in a university setting.

“I think it has to go beyond the classroom. It has to go into what sort of skills and deficits students have and how can we help them essentially develop self-regulation skills so that they become successful individuals,” said Crocker.

The results of the study also highlight a need for students to engage in self-compassion behaviours, as the subsequent increase in positive affect will allow students to both broaden their perspectives and continue to build more beneficial resources.

“We need to be spending more time thinking about how we can help students adjust to difficulties, providing especially meaningful social support services where they can meet and be with others that are kind of engaged in the same process. One can view self-compassion as a coping resource, so we can actually teach you some particular skills that might allow you to be more self-compassionate,” said Crocker.

First-year engineering student Bryn Davies and arts student Leila Jackson both felt that UBC was not sufficiently meeting the needs of first-year students in the number of resources and advertising what resources are available.

“You have to look a little harder. The size of the campus and the size of the classes make it quite impersonal, and I think that makes it really tough to feel like you are deserving of their limited resources,” said Davies.

“As someone who has just been here, I haven’t seen them advertised. I don’t know what’s out there,” said Jackson.

As an international student, Jackson participated in the Jump Start program and felt that the program was beneficial in providing a smaller community for incoming students prior to the start of the school semester.

“It wasn’t a transition that I struggled with. I’m an international student, so I did Jump Start and that was a really great way to transition into UBC,” said Jackson.

While universities continue to build programs to provide students with the help and resources that they acquire, the study brings attention to the need for programs focused on teaching self-compassionate behaviour that can meet the psychological needs of the students. By targeting self-compassion behaviours in first-year students, student well-being could be enhanced and the negative consequences of transitioning could be mitigated.