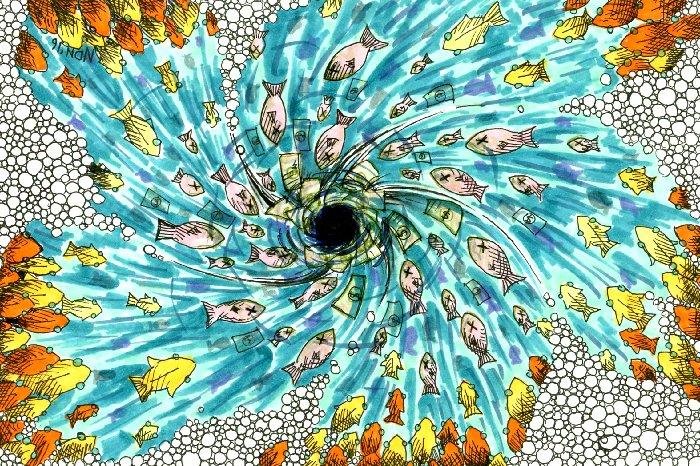 Let’s play a game. The rules are simple — guess how much global fisheries will lose due to climate change by 2050. 500 million? One billion? Five billion?

According to research conducted by UBC’s Institute for the Oceans and Fisheries, fisheries worldwide are projected to lose $10 billion USD in revenue by 2050.

Trends in climate change show drastic shifts in ocean conditions, especially in the temperature, acidity, salinity and oxygen levels. These changes are leading to a global redistribution of marine species, as fish move from more tropical regions to polar regions.

Are countries in polar regions winners?

“We found it’s not necessarily the increase in the species in their own exclusive economic zone that transfers to income,” said Vicky Lam, the study’s lead author and a postdoctoral researcher at UBC.

Based off projections, the exclusive economic zone — the area that a country exclusively claims for fishing and other economic activities — of countries like Greenland may see a 58 per cent increase in possible catch potential, but revenue potential is only expected to increase by 19 per cent. This discrepancy can be attributed to the decline in the availability of higher economically valued species such as the Atlantic salmon.

Many countries have distant water fishing sectors farther from the poles that will also be affected by the redistribution of fish.

The study also found that developing countries that rely on fisheries for revenue and food — especially those in tropical areas and small islands — will be impacted the most. These fisheries have lower adaptive capacities towards climate change, which is why they are expected to suffer the most.

“Ten billion [dollars] — when compared to other sectors — is a small amount, but when considering the subsequent economic impact, it will be a big one,” said Lam.

The global fishery sector supports a maximum of 820 million people, representing more than 10 per cent of the world’s population. The loss in revenue of the fishery district is predicted to have a large amplifying effect on other industries — both directly and indirectly. When you take into consideration the fishery processing plants, the transportation and the retailers, the socio-economic importance of the fishing industry becomes a lot more apparent.

To adapt to climate change, many fisheries are considering aquaculture as the solution — the almighty silver bullet. Aquaculture, which is also known as "farm fishing," has the potential to improve food security and ease the revenue loss. However, in her research, Lam illustrates how aquaculture may actually lead to a larger loss in revenue by driving down the price of fish.

“This result is of particular interest because you can tell the policy maker that aquaculture development is not a silver bullet,” said Lam. “It’s not the only adaptation measure. You have to consider it before you expand it too much.”

Lam hopes to continue this research as a crucial step in developing food sustainability strategies and socio-economic policies to adapt to climate change. By incorporating a more dynamic model, she hopes to have a more holistic and comprehensive projection of the impact on fisheries to implement better marine resource management. 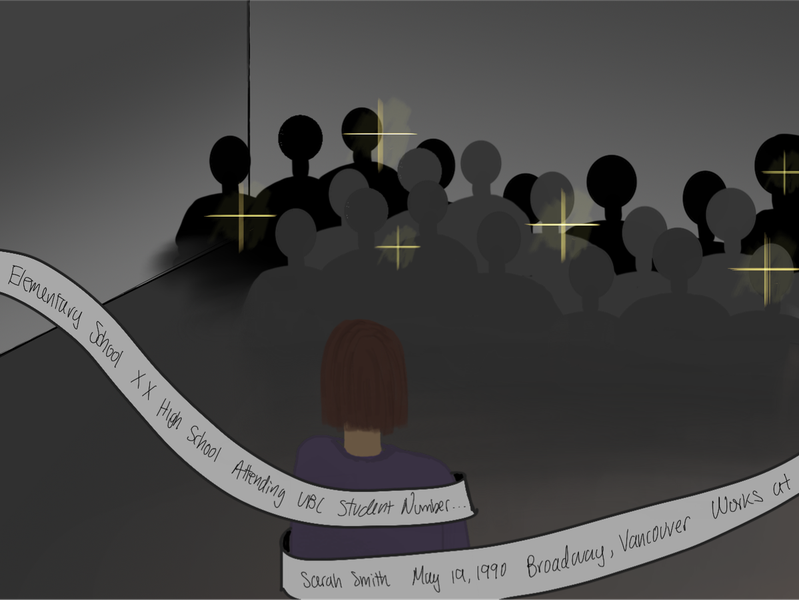