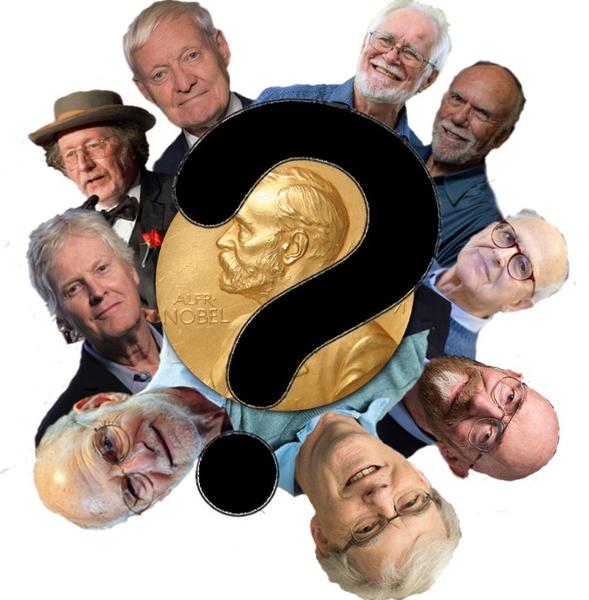 The Nobel Prizes in the sciences — specifically in Chemistry, Physics and Physiology and Medicine — are awarded each year for a specific discovery that “during the preceding year, shall have conferred the greatest benefit to mankind.”

Each year this prompts both supporters and critics of the Prize to come forth to voice their opinions.

UBC science professors, though, appear to be a united front in support of the Nobel Prizes. It was well agreed upon that the Nobel Prizes help to communicate important discoveries to the public and make even the most complex science relatable to a general audience.

“A lot of the work that is done in academic environments is well removed from the everyday life of the average Canadian,” said Dr. Laurel Schafer, a UBC chemistry professor. “The Nobel Prizes are some of the few accolades that academics can receive that the general public acknowledges.”

Furthermore, the announcement of the Nobel Prizes can be used as a stepping stone to inspire people to become more involved in science and motivate those that are already experts. “I personally have learned a lot about science outside of my area of expertise just by looking up what the Prize each year is awarded for,” said Dr. Roman Krems, another UBC professor in chemistry.

Last year the UBC Okanagan campus ran an event where professors discussed the importance of the Nobel Prize discoveries that year.

“I think it’s gratifying and fun to celebrate excellence. I think it’s a motivating factor for young people, and old people too,” said Dr. Phillip Heiter, a UBC professor in the department of medical genetics

However, despite all these pros, there are some cons to the Nobel Prize, with varying degrees of severity.

As dictated in Alfred Nobel’s will, the Prize can only be bestowed upon up to three people. Many feel that this unjustly perpetuates the idea that scientific breakthroughs are discovered by “lone geniuses,” when in reality most science is conducted by large collaborations of sometimes over a thousand geniuses. This was the case with the Prize- winning Laser Interferometer Gravitational Wave Observatory.

Some argue that since organizations can be awarded the Nobel Peace Prize that this should extend to all the other areas.

But Heiter clarified that the Nobel Prize chooses specific people as representatives for a major breakthrough, “I think there’s a misconception that Nobel Prizes are awarded to people; they’re awarded to the discovery.”

Other critics point out that the Nobel Prize is unfair because it recognizes only one discovery when many of the nominations are also significant to their fields. They opine that the award somehow lessens the impact of the other research that was picked over, which is not the case.

At worst, the Prizes reduce the amount of media coverage other, non-Prize winning research receives. Yet it doesn’t invalidate the work, nor does it indicate to other researchers that the non-winning nominees are unintelligent. If anything it serves the opposite purpose.

There is one con, however, that cuts through all the noise of disgruntled nominees and ill-informed writers and silences all the praise — the Nobel Prize is neither very inclusive nor diverse.

“We have a problem,” Heiter said. “There’s a problem.”

Some may argue that this is a symptom of a much larger societal issue, and that the under representation in the Nobel laureates is merely a by-product. But the inequality is too great to allow that to be an excuse any longer. It has been over fifty years since a woman has won a Nobel Prize in physics and that’s not because there do not exist any great women in the field.

“It is my reality as a woman in chemistry that we are underrepresented and generally we have more challenges,” said Schafer. “At the faculty level it’s pretty terrible; we certainly do not get even close to 50/50 of our gendered applicants for our beginning professor positions. They’re not even close.”

UBC professors agree that despite all the good that the Nobel Prize does for the scientific community, the high degree of sexism, racism and homophobia reflected in the history of the chosen Nobel Laureates — whether subconscious or intentional — can no longer go unchecked.

Students should recognize that the Nobel Prize shouldn’t be placed on a pedestal of perfection. As Schafer puts it, “I hold the Prize in high esteem, but I view it like most awards. It’s noting an achievement but it doesn’t change who you are.”