After one season with the T-Birds, Adam Shell leaves UBC hockey 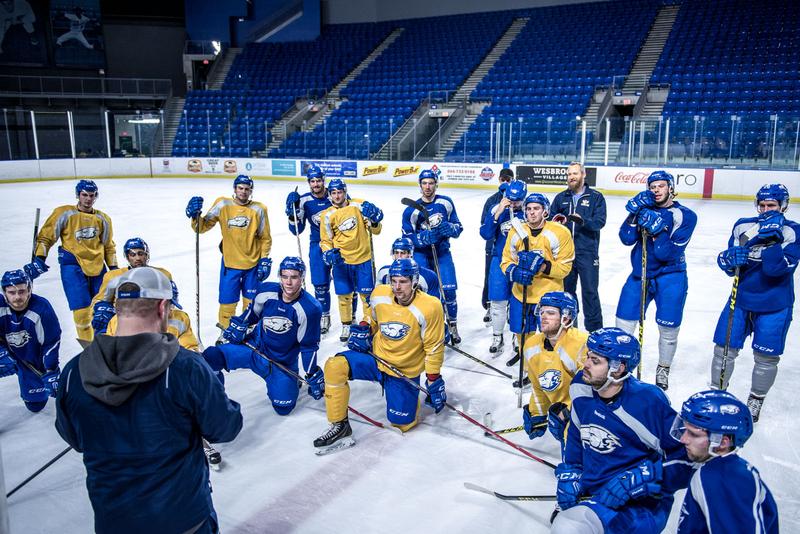 UBC Athletics announced on Tuesday that Adam Shell is moving on from his position as head coach of the men’s ice hockey team. Shell, who previously coached Royal Military College and the Serbian men’s national team, spent just one season at the helm for the Thunderbirds.

In his lone season, Shell started off in the right direction, leading the ‘Birds to a 6-1-3 record through the first ten games. That was offset by a dismal second half, plagued by injuries to players like captain Neil Manning. Inconsistent play from players such as Nick Buonassisi also factored into UBC’s misfortunes after Christmas.

The team ended up finishing the regular season with a mediocre 11-13-4 record, but still enough to clinch the sixth and final spot in the Canada West playoffs. In the playoffs, Shell’s team ended their disappointing season in Calgary after being defeated two games to none at the hands of Mount Royal.

Shell’s departure leaves the future of the hockey team uncertain. For now Sven Butenschon— who served as assistant coach under Shell— will take over as interim coach.