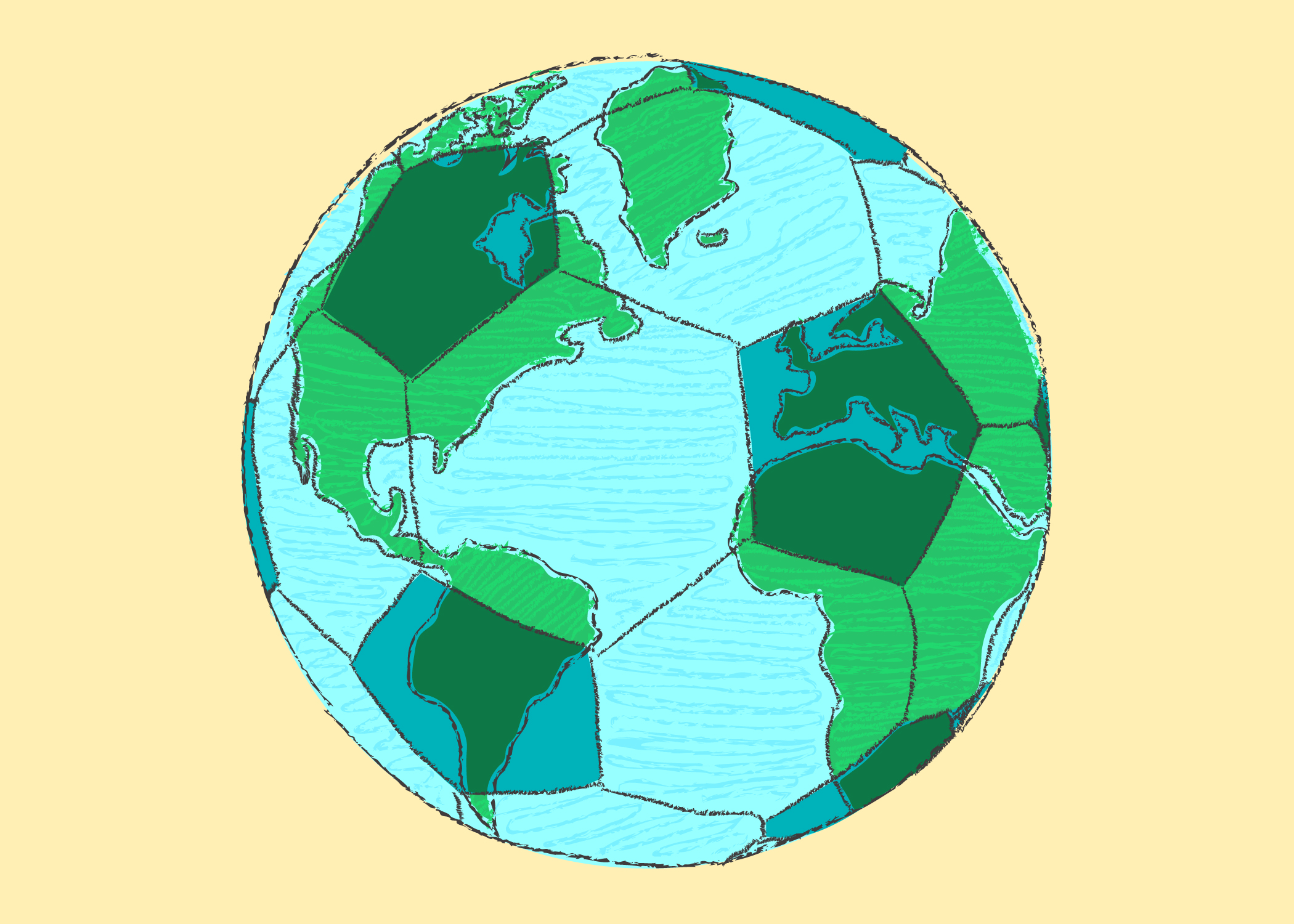 Less than a month after the 1996 Olympic Games in Atlanta, Marni Abbott-Peter was in town for the 1996 Summer Paralympics.

As a member of the Canada women’s wheelchair basketball team, Abbot-Peter would help lead her team to the gold medal, beating the Netherlands in the final. It was the second-consecutive Paralympic gold medal for the Canadian women’s wheelchair basketball team and they would later extend it to three after capturing another gold medal at the Sydney Olympics in 2000. Since then, no other Canadian team has accomplished this feat.

A few years after retiring, Abbot-Peter was approached by Grace Nosek, student director for the UBC Climate Hub, about appearing in a video.

“Grace asked me if I would be interested,” said Abbot-Peter in an interview. “It sounded like a cool project so I said yes.”

Released this past October, the video was called Climate Comeback and was meant to highlight the connections between perseverance in sport and climate justice.

In the video, athletes describe a significant moment in their sporting careers, such as a life-changing injury or devastating loss, that propelled them to be more resilient and eventually led them to success.

As executive producer of the project, Nosek explained that the idea for the video came from the conversations she had with her father.

“[I had] been trying to think about interesting ways that engage people,” she began. “And my dad, from outside of Philadelphia, went regaling me of these tales of these elaborate comeback that the [Philadelphia] Eagles would make.

“And I started to see parallels with how we don’t know what is going to happen with the future in climate, but there’s these real stories of the triumph of human will in sports comebacks, particularly coming back from injury, and coming together with your team and making this beautiful thing happen out of defeat.”

Nosek notes that the hub also has previously held Climate Ambassador workshops with UBC Athletics, mentioning that turnout for the events is usually high.

“What we have been trying to do is tailor an entry point for [athletes] to come in and to know how they can use skill set and their platform to really advance climate justice,’’ Nosek said, adding that the overall goal of UBC Climate Hub is to empower new audiences to become ambassadors for climate justice.

Another athlete in Climate Comeback was Aspen Ono.

A master’s student in environmental science at UBC, Ono felt that getting involved with UBC Climate Hub was a great opportunity to connect her school work with previous experience as a competitive figure skater.

When asked why other student athletes should get involved in climate justice projects such as Climate Comeback, Ono suggests that the popularity of student-athletes can make them role models in initiating climate action.

“Student athletes, especially at the university level, are one of the most visible groups on campuses,”she said. “[Student-athletes] are role models whether [they] like it or not, [so] why not be role models in other realms.”

At the end of the video, three phrases referring to actions that an individual ­— whether they are an athlete or not — can take to advance climate justice appear: (1) voice your climate concerns to friends and family, (2) volunteer for climate organizations, and (3) vote.

Ono explained the last point was especially pertinent given that the video was released just before the federal election.

And although Ono does not deny that recycling and being environmentally friendly are important actions, she believes that the video was more about encouraging climate activism.

“If we talk about being environmentally friendly or being green, people immediately say ‘Oh I need to recycle’ or ‘Oh I need to be an activist,’” she said.

“So systemic change and saying voting is being a climate activist was something I think we were really trying to demonstrate [in the video].”

In the press release for Climate Comeback, UBC Climate Hub outlined the current situation regarding the climate crisis, including an announcement from the United Nations that there is less than 11 years to minimize the impending consequences from the climate crisis.

Although the Hub is optimistic that people, especially student-athletes, are ready to take climate action to prevent these consequences, there are still skeptics about the relevance of the climate crisis.

But what better way to try and unite people in the fight against the climate crisis than through the world of sport? A world that has proven itself time and time again as one that can unite people over one cause or event and one that spawns role models that the next generation look up to.