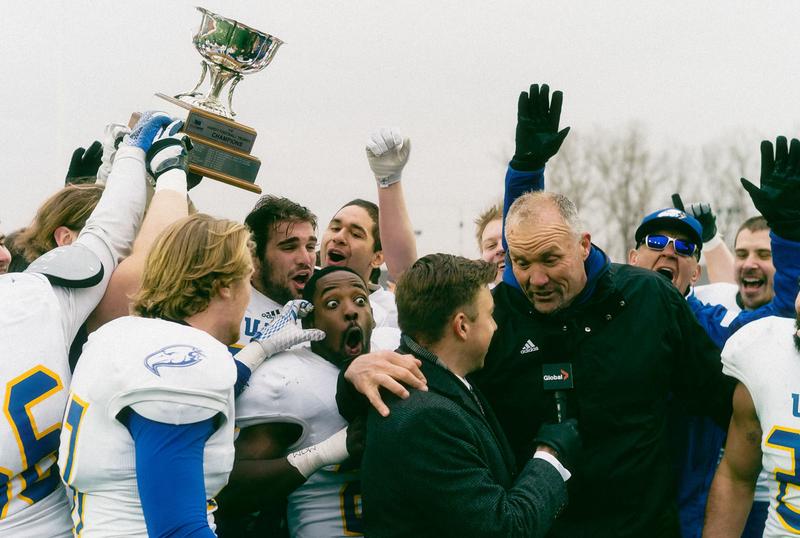 After last week’s win against the St. FX X-Men in the Uteck Bowl, the only barrier that remains in UBC football’s way to winning their first Vanier Cup since 1997 is the Montreal Carabins — the defending national champions.

“We’ve come a long way…. There’s been so many other teams who have been trying to get here all year and it’s fortunate to be one of two left,” said Marcus Davis, T-Birds tail back.

Just as the T-Birds captured the Uteck Bowl last week, the Carabins came out with a 25-10 victory against the Guelph Gryphons to hoist the Mitchell Cup.

For the T-Birds, the Carabins will by no means be an easy opponent. One notable player that the T-Birds will have to contend with in the next game is Sean Thomas-Erlington, a running back who accumulated 581 rushing yards during the last three postseason games. Against Guelph, Thomas-Erlington rushed an impressive 170 yards.

Despite the challenges ahead, UBC's head coach Blake Nill is confident that the T-Birds’ can keep Montreal “in check,” especially after having successfully done it against strong teams like the Calgary Dinos and the Manitoba Bisons. 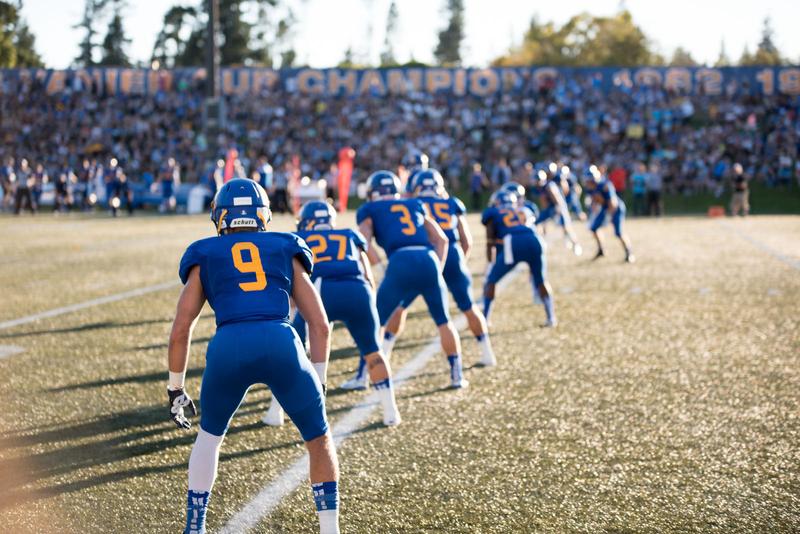 For Nill, the upcoming game against Montreal will be the ninth Vanier Cup appearance of his CIS coaching career. He believes that his experience with national championships will allow him to better prepare his players for the intense environment that they will face.

“Each year’s experience can help [the players] to overcome some of the stress that they’re facing…. They play in maybe one or two Vanier Cups in their career and it’s a high stress time,” said Nill.

Even with the amount of intensity that lies ahead, many players are still looking forward to what could be a memory for a lifetime.

“I think it’s awesome just having all the fans there. It’ll be a crazy atmosphere and we’ll never forget,” said Michael O’Connor, UBC quarterback.

The Thunderbirds have made a total of five Vanier Cup appearances and had won three of those times — the most recent one being in 1997.

The Carabins were last year’s Vanier Cup champions, defeating the McMaster Marauders by a tight score of 20-19. Montreal has not missed the playoffs since 2002.

The game will kick off at 10 a.m. Pacific Time in Quebec City and will be broadcasted live on Sportsnet.