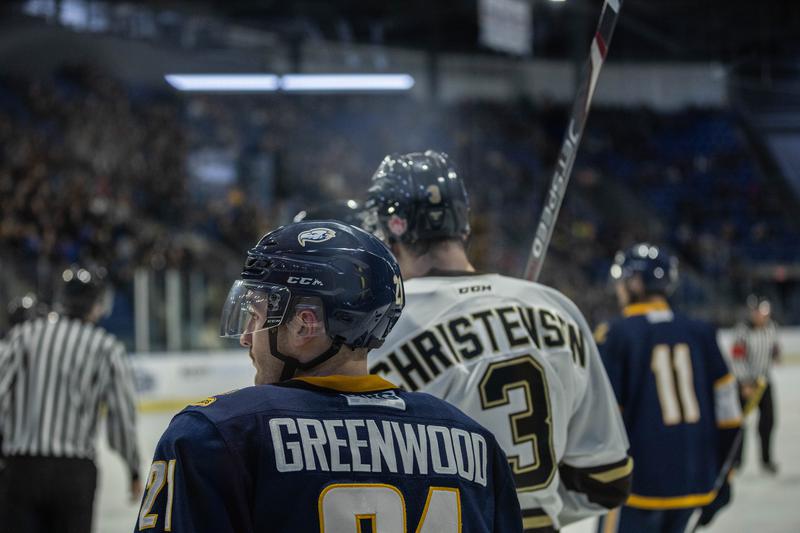 In response to the ongoing COVID-19 pandemic, Canada West has revised the upcoming 2020/21 season.

“The revised sport formats reflect the financial constraints our members will find themselves in as both a direct and indirect result of COVID-19,” said Canada West President Clint Hamilton.

This change in format has affected the 2020/21 season for our T-Birds.

UBC men’s football will only have five games in total, one game against each team, which is three games less than usual.

Soccer will each have 10 games for both men and women teams, which consists of two games per team and one additional game each against two teams.

Field hockey for both teams will each be eight games, which is two double round-robin tournaments.

Hockey for both teams will have 20 games, including additional four games against Trinity Western University for UBC.

There will be a total of 16 games for both men’s and women’s basketball, which was cut down from 20 last year.

Volleyball will be playing in a total of 16 games for both men and women.

All Canada West championship sports, including cross country, golf, swimming, track & field and wrestling, will continue during the 2020/21 season.

“We remain hopeful that we will be able to compete during the 2020/21 season and deliver an excellent university sports experience for our student-athletes,” said Hamilton

Playoff formats, as well as the conference regular-season, for the 2020/21 season, will be released at a later date.