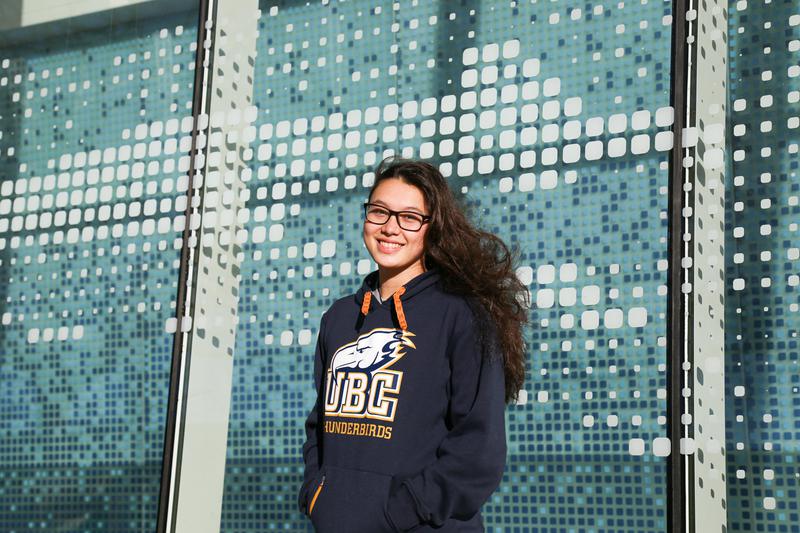 "[This season is] going to look a little different ... But I'm optimistic; I'm just grateful that we're able to be here and we're able to train." Jasmine Foong

As a rookie, Garcia has already set up specific goals for her varsity career. Garcia hopes to improve her swim times, win a medal at U SPORTS and Canada West and become the team captain.

“[This season is] going to look a little different, because we don't actually have very big meets to train for,” Garcia said.

“But I'm optimistic. I'm just grateful that we're able to be here and we're able to train and I think it's going to be like a really good opportunity to work on our craft ... without the pressure of a meet every weekend.”

Garcia said many factors were taken into consideration when she chose UBC, and meeting the UBC swimming head coach Derrick Schoof at a meet in Seattle was one of them.

“I met with Derek and we sort of talked about what my future here might look like. [He then] invited me to come to the recruit trip. And I fell in love with the team dynamic. Everyone was super inclusive, motivating ... I could see that this was my home,” said Garcia. 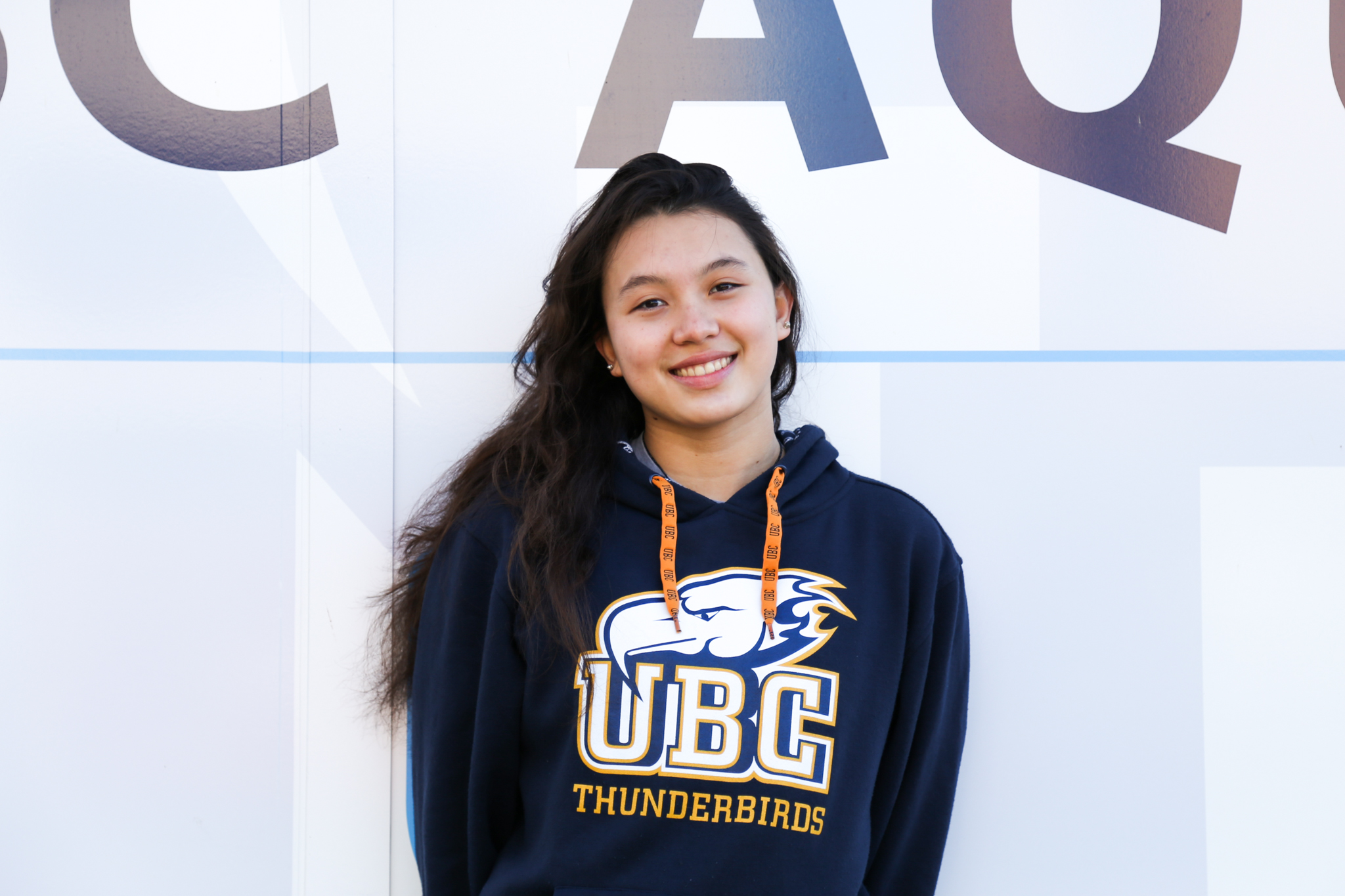 "I could see that this was my home." Jasmine Foong

“But in terms of the rest of the season, I'm excited to work on my technique, get faster [and] train harder,” said Garcia.

Although there are no official swim meets to train for, Garcia said she is still very busy with training while doing her school work — her training includes lifting in the gym twice a week and three dryland practices, in addition to swimming eight times a week.

“As far as that goes, not too much has been changed other than the fact that not everyone's in the pool at the same time ... you [now] get to choose between six to nine practices,” said Garcia.

Since Garcia is a sprinter, going to yardage practices — which are usually for a distance swimmer — aren’t necessary for her, but she still chooses to go to train harder to reach her athletic goals.

However, lifting looks a little different due to COVID-19 protocols, said Garcia. There used to be a lot more athletes training at once, but now there is a maximum of 20 people in the gym.

“And you have to be early and used to fill out all the QR codes. And you also have to clean everything as you go. So we're not able to do as much,” Garcia explained.

While Garcia is stressed about possibility of not being able to get the workout done, she understands the responsibility that comes with these protocols.

Garcia added that her coaches are good at maximizing the amount of time the team gets to workout in the gym and the pool. 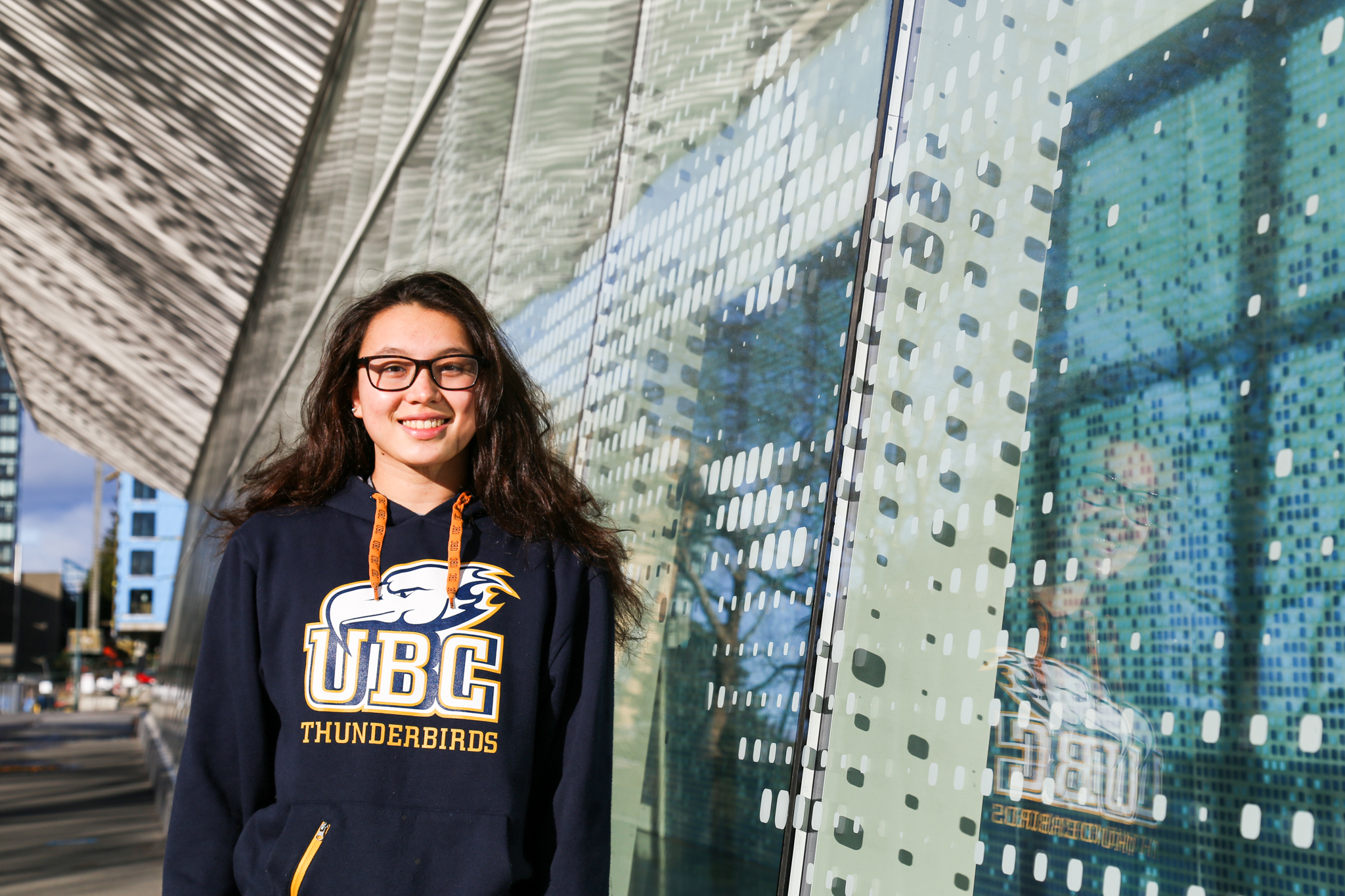 “My academic goals would be to get academic all Canadian.” Jasmine Foong

As academically-driven as she is in the pool, Garcia is currently enrolled in the faculty of science and plans to go into biotechnology.

“My academic goals would be to get academic all-Canadian,” Garcia said. “And I'd also like to pursue research at some point ... The hope is to start doing that second or third year, whenever anything opens.”