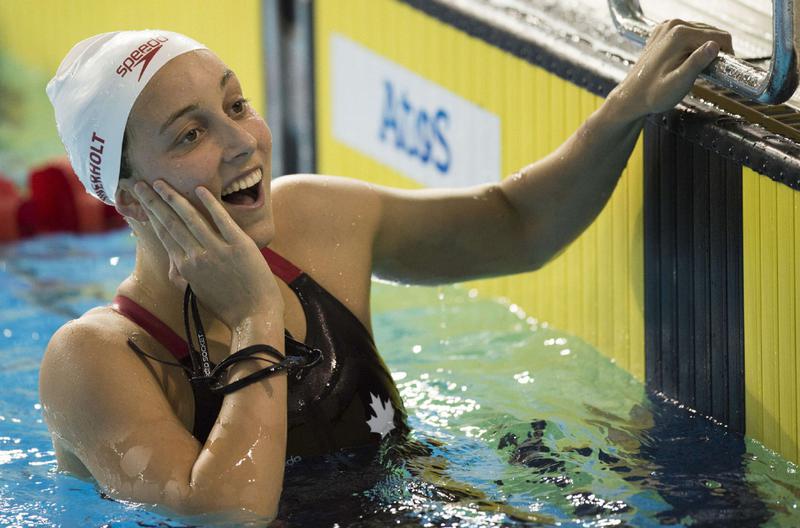 It’s been a wild summer so far for Canadian swimmers, with both the Fédération Internationale du Sport Universitaire (FISU) Universiade Games in Naples, Italy and the International Swimming Federation (FINA) World Championships in Gwangju, South Korea.

With both events wrapped up, Canadian swimmers are leaving with more hardware, world titles and Canadian records than ever before, helping to re-establish Canada as an international swimming powerhouse.

The main highlight of the Naples Universiade came in on the final day of competition in the pool with the 4x100-metre women’s medley relay.

The quartet featured Hannah Genich and Ainsley McMurray of the University of Toronto Varsity Blues, Nina Kucheran of the Florida State University Seminoles and the UBC Thunderbirds’s own veteran backstroker Ingrid Wilm.

The relay saw Wilm lead off the team in third, clocking in at 1:01.04 and just over half a second off the 1:00.55 she swam in the individual 100-metre backstroke event.

By the time the anchors dove into the water, Canada had fallen to fourth behind the United States, Japan and Russia. Yet a strong final 100 metres courtesy of Toronto’s Ainsley McMurray saw the Canadians leapfrog the Russians to finish with a bronze medal and a time of 4:03.32, giving Wilm her first senior international medal and Canada’s only medal in the pool at the Games.

Moving on to Gwangju, Canada walked away with a total of 11 medals including 7 bronze, 2 silver and 2 gold. Both gold medals came in the pool with University of Toronto’s Kylie Masse defending her world title in the 100-metre backstroke, an event she had previously held the world record in.

Masse also claimed a second individual medal by taking bronze in the 200-metre backstroke, finishing behind Regan Smith of the United States and Kaylee McKeown of Australia.

The other world title came courtesy of London, Ontario native and University of Michigan Wolverine Maggie Macneil, who shocked everyone by beating world record holder and defending Olympic champion Sarah Sjöström of Sweden. Macneil won with an America’s record time of 55.83 while Sjöström finished second and Australia’s Emma McKeon third.

Pickrem finished just off the podium in the 400-metre individual medley while UBC’s Emily Overholt, a 2016 Olympic bronze medalist in the event, showed a return to form by finishing less than a second behind in fifth.

Overholt would play a big role in the 4x200-metre freestyle relay, clocking in the team’s fastest split to a bronze medal finish behind Australia and the United States. The Canadian relay also featured Kayla Sanchez, Olympic medalists Penny Oleksiak and Taylor Ruck as well as prelim swims from Emma O’Cronin and Rebecca Smith. The time of 7:44.35 also broke the Canadian record, giving Overholt a second national record to her name in addition to her 400-m record.

The Canadians would also claim bronze medals in the women’s 4x100-metre freestyle relay and 4x100-metre medley relay, capping off one of the most dominant performances by the Canadian national women’s team at the FINA World Championships.

On the men’s side, the 4x100-metre freestyle relay featured a trio of current and former UBC swimmers including Markus Thormeyer, Carson Olafson and Yuri “the Missile” Kisil. The three were joined by Florida State Seminoles and Team Canada rookie William Pisani and swam to a respectable time of 3:15.06 which classified them at 13th overall outside of the final. 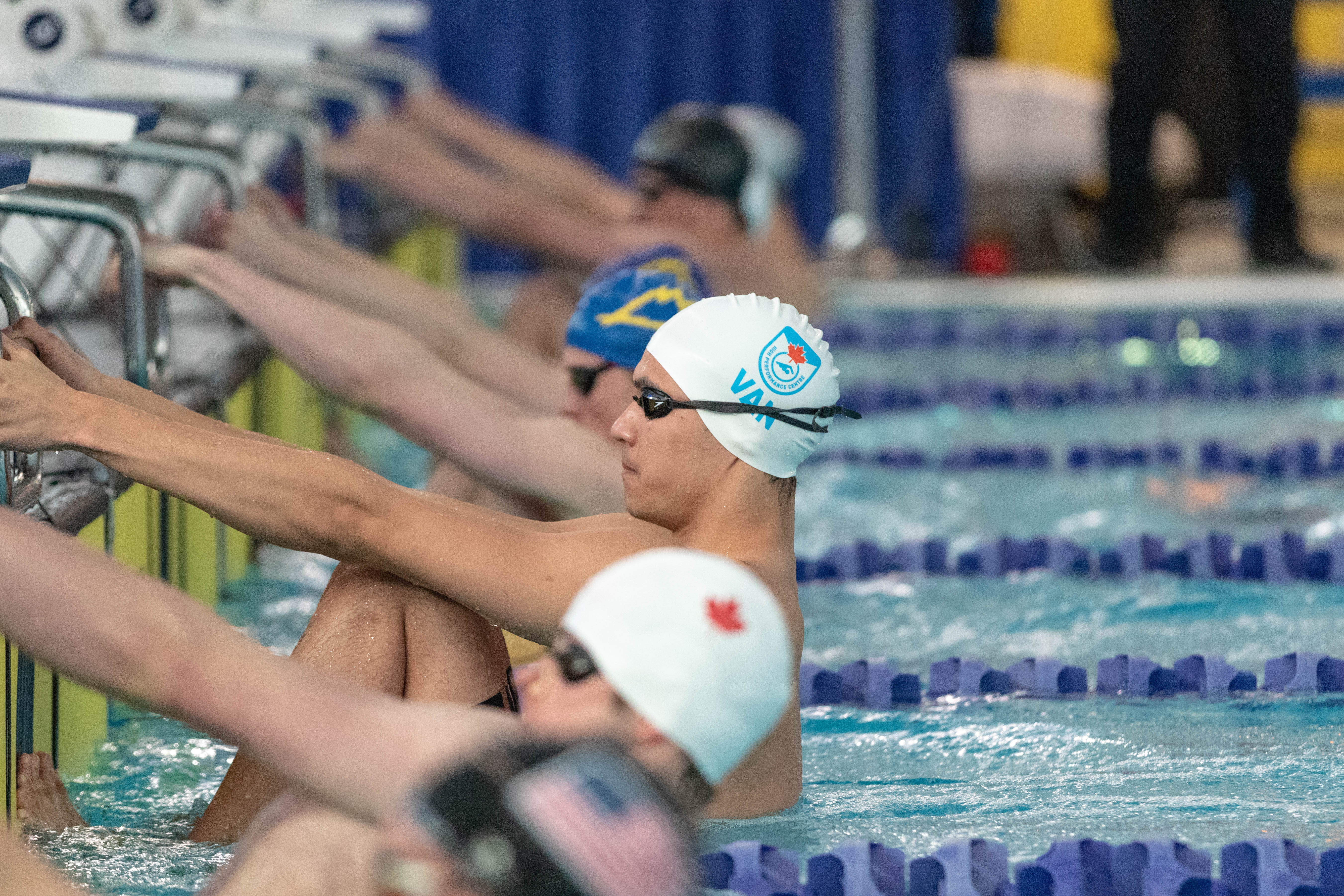 Thormeyer found himself swimming a lot more than usual, adding the 100-metre freestyle to his FINA World Championships repertoire, where he and Kisil both finished just out of the semifinals.

Thormeyer had originally finished one spot out of the 200-metre backstroke semifinal cut but was put in at the last minute due to the withdrawal of Xu Jiayu of China.

Thormeyer then set an impressive personal best of 1:56.96 to finish second in his semi final behind eventual winner Evgeny Rylov of Russia and qualify for the final, where he finished eighth. Thormeyer and Kisil both helped Canada to finish within the top five of both the 4x100-metre mixed freestyle and medley relays, qualifying Canada for the 2020 Tokyo Olympics in both events.

Thunderbird rookie Alexander Pratt also made his senior international debut, finishing
in 35th place in the 200-metre freestyle with a time of 1:49.56.

Swimming for Hong Kong, Thunderbird sprint freestyler Tam Hoi Lam also made her World Championships debut as part of the Hong Kong 4x100-metre freestyle relay squad that came in 10th place in the preliminary round. Outside of the pool and at the Yeosu Expo Ocean Park, Thunderbird distance specialist Hau Li Fan stepped on to the world stage in open water swimming in impressive fashion.

Relatively new to the world of open water swimming, Fan finished a more than respectable 17th in the men’s 10-kilometre swim and 13th in the mixed team relay along with Chantal Jeffery, Kate Sanderson and five-kilometre bronze medalist Eric Hedlin.

Overall, it was an incredible month for Thunderbird and Canadian swimmers — and with the Pan American Games in Lima, Peru just around the corner and the Tokyo 2020 Olympics on the horizon, both teams are looking better than ever.