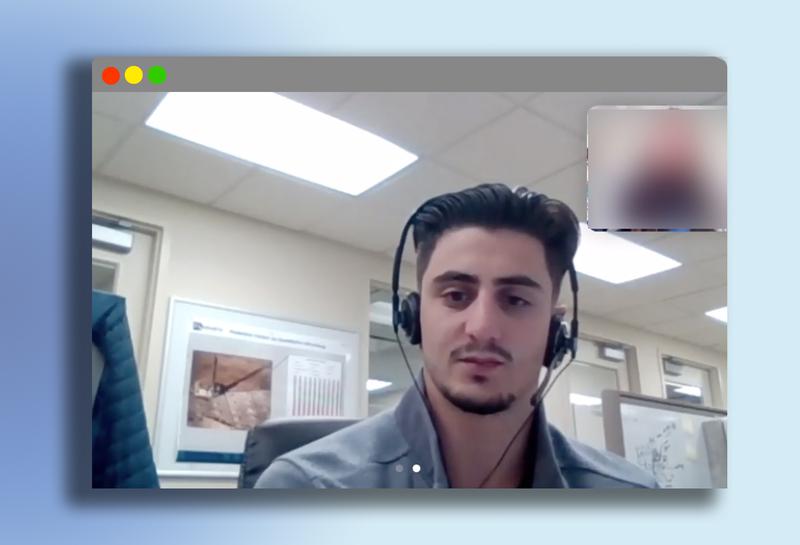 “I remember actually writing [and] finishing up my thesis while I was at the World Championships, trying to focus on my competition.” Jasmine Foong

While still continuing his training as an elite gymnast at USA Gymnastics World, UBC alumnus Devy Dyson is currently working for a major engineering and consulting firm for the mining industry in Salt Lake City, Utah. As a student at UBC, Dyson did a similar thing, balancing his studies with training and excelling at both.

Dyson says that the people he met at UBC has really made his university experience special.

“I think just being part of a group of people that were in the materials engineering department that were so supportive; it was just a really good environment to be a part of. I definitely bonded and developed really lasting relationships with those people,” said Dyson.

Most recently in 2019, Dyson placed 49th at the World Championships in Stuttgart, Germany.

“It was a bit tough. [I was] definitely balancing a lot on my plate when I was doing both [academics and gymnastics],” Dyson said. “I remember actually writing [and] finishing up my thesis while I was at the World Championships, trying to focus on my competition.”

Dyson describes how he had to perform multitasking skills like this numerous times before and after training.

Group projects were especially difficult amidst travelling the world, but Dyson says he took initiative with his groups, and they were able to get all of their tasks done as a group.

“It was still doable,” Dyson said. “But yeah, it was definitely a lot.”

Though Dyson is Vancouver raised and trained — training first at Delta Gymnastics Society from ages 3 through 16, then Richmond Gymnastics Association from ages 16 through 22, and finally Vancouver Phoenix Gymnastics until his recent move in 2020 — Dyson competes for New Zealand on the international stage.

Dyson’s mother is a Canadian citizen and his dad is a New Zealander, so he holds dual citizenship. He first competed for Canada, but switched to Team New Zealand in 2015.

“There was a lot more opportunity with the New Zealand team than it was with a Canadian team. So I decided to make that switch. And ever since then, I don't regret it,” Dyson said.

Dyson is enjoying his work in Salt Lake City, but misses the people of Vancouver —especially his family, friends and the people from Phoenix Gymnastics — and the scenery.

“I don’t miss the rain,” Dyson said. “But I think the scenery in Vancouver is really hard to beat.”

Though gymnastics, in many aspects, is an individual sport.

Dyson knows he didn’t achieve his success alone. He credits his parents, coaches from all three clubs, and professors with helping him get to where he is today.

“There's a lot of people that I should thank for all my achievements, both at UBC and in the gymnastics world as well. It would have never been possible without great professors and great students ... without them, I wouldn’t have been able to balance accomplishments in both fields.”