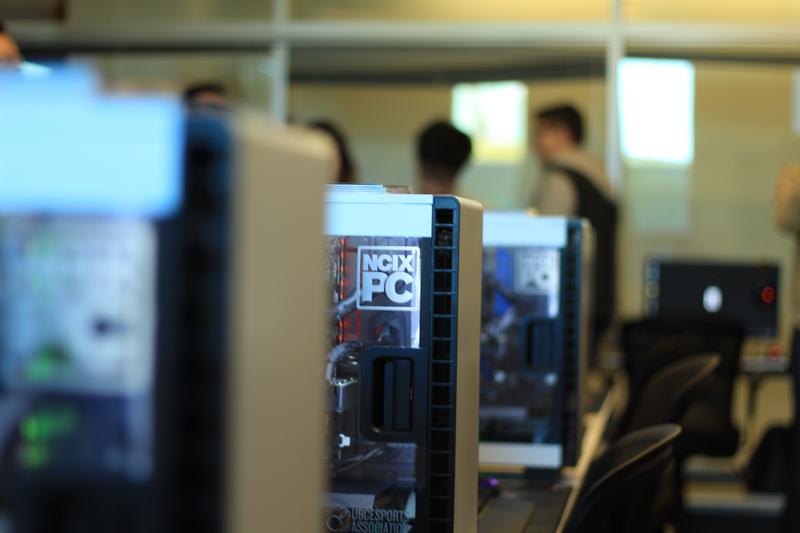 Riot Games’ collegiate eSports division has partnered up with Yahoo Esports to bring five North American campus rivalries the chance to face off in a League of Legends extravaganza. The UBC vs SFU game — happening on Friday, November 25 — was one of the five match-ups voted on by the public. Many of the votes were likely fueled by it being one of the most intense rivalries of all time.

The last time UBC faced off against SFU, they won 3–2 in a best of five match. Before that, they won 2–0 in a best of three match. Although UBC has this history of coming out on top, both universities are known for sitting in first and second place in the North American Collegiate Championship — now rebranded as the uLoL Campus Series — out of a whopping 32 teams continent-wide.

Although the rosters haven’t been declared explicitly, we do have an idea of some of the special guests that will be in attendance. Simon Jeon (Heaventime), Tim Cho (Timkiro) and Tony Barkhovtsev (Hard) of the North American League of Legends team Echo Fox have all ticked the “going” tab on the event page, as well as former Counter Logic Gaming team member Michael Tang (Bigfatlp) and the host of Yahoo Esports, Travis Gafford.

One thing to watch for is whether or not Bob Qin (BobqinXD) takes the stage to compete. He played a big role in UBC eSports’ two-year domination of the uLoL Campus Series, but recently wrote a TwitLonger revealing his decision to take a break from school in order to pursue a career in the field. This match may also be a good indicator of what’s to come from the club with the possible addition of some fresh faces.

For winning the uLoL Campus Series the past two years, each player has won upwards of $30,000. The main take-away to be gathered from watching e-sports is that the childhood dream of making a living off of playing video games is finally coming true.

You can watch the match at the viewing party in WOOD 5 inside the P. A. Woodward Instructional Resources Centre on Health Sciences Mall .