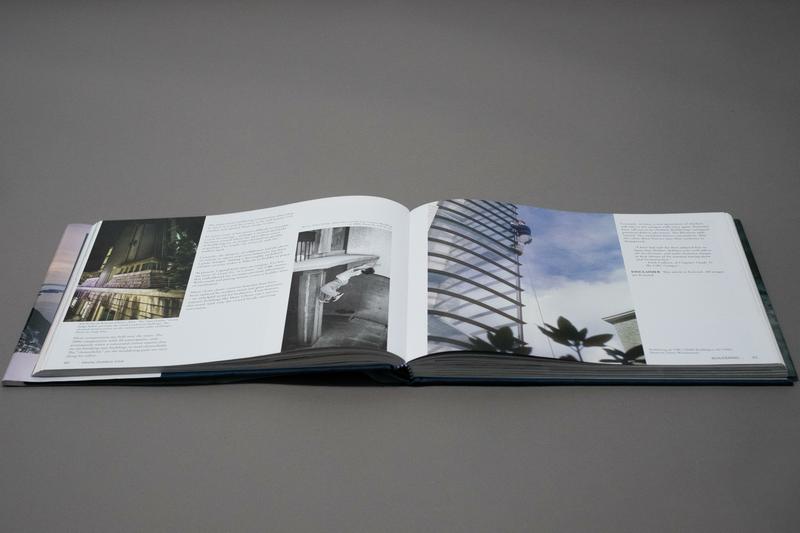 “The book offers a lot of perspective into the wilderness around here, how it has changed with increasing development over the last 100 years, and how people’s interactions have changed in some ways and in other ways haven’t changed at all. At the end of the day we’re just people getting outside and exploring,” Elliott Skierszkan, executive archivist and lead coordinator/director of the book project said.

The VOC is one of the oldest and largest clubs on campus, with hundreds of members each year. Its premise is to support outdoor adventures — primarily hiking, backcountry skiing, rock climbing and mountaineering.

“The club punches way above its weight in terms of first ascents and major expeditions,” Skierszkan remarked. If you look around Squamish, Whistler, Garibaldi Lake and beyond, the trails that you take are likely developed by VOCers. This becomes more impressive when one considers that many of those expeditions were performed when the members were between 18-25 years old.

“As I flip through the pages, a lot of the photos that were chosen were group shots of VOC members – young people smiling, being outside and being together,” Skierszkan said.

On why to join the VOC, Skierszkan said, “we have these experiences that you just don’t have with other humans in the city … I think that connection is a stronger bond than you would get through other activities.”

These connections and feats of human effort are in the foreground of the book and are intimately linked with the history of human exploration of the wilderness around Vancouver and beyond.

However, the club isn’t all about antics and relative hedonism in the backcountry. There is a strong air of responsibility and respect. Before the table of contents, the book acknowledges that its “history has largely unfolded on the traditional territories of several Indigenous groups.” There is a feature on the contributions of female members and the club’s ongoing dedication to achieving equality as well as on the club’s initiatives to protect the environment.

The club also has a strong focus on accident prevention, a point forefronted in the book through memorials for members who met their limits in the wilderness. Skierszkan explained, “the harder you push, the more difficult the terrain you’re in, the more risk management becomes important ... it’s about fostering a culture of safety.” The transparency of the VOC’s history heightens the impact that this club has made and impresses the attitude to celebrate life to fullest.

The book is $40 for VOC student members and $50 for everyone else.

This article has been updated to better clarify the number of Varsity Outdoor Club members per year.