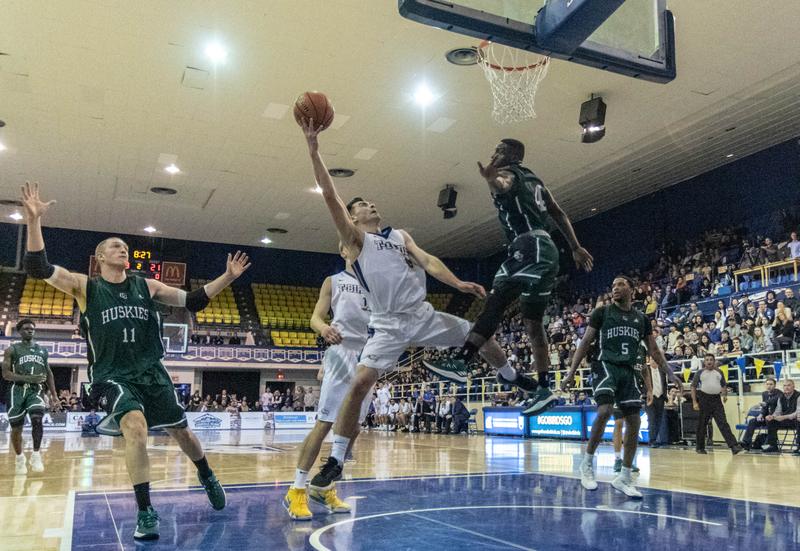 It was a weekend of hype game excitement on campus, while playoffs got rolling for many of UBC’s varsity fall teams. Both soccer teams keep annihilating opponents. Football continues to surprise us. Winter sports are picking up pace. Needless to say, it’s a busy time in sports. Here’s what you need to know from the last few days:

It was a blur of baskets and beer on Friday night in the annual Courtside game for basketball. Fans had lots to celebrate too, as both UBC basketball teams climbed back to win their games in the fourth quarters. Men’s basketball would come back from a one-point deficit to the Huskies in the third — 67-66 — to win 92-87, following the women’s second-half 71-64 comeback win.

Individual highlights on the night included the women’s trio of Keylyn Filewich, Jessica Hanson and Kate Johnson who led the team in points. For the men, Jadon Cohee put up 32 per cent of UBC’s points (29 on the night). 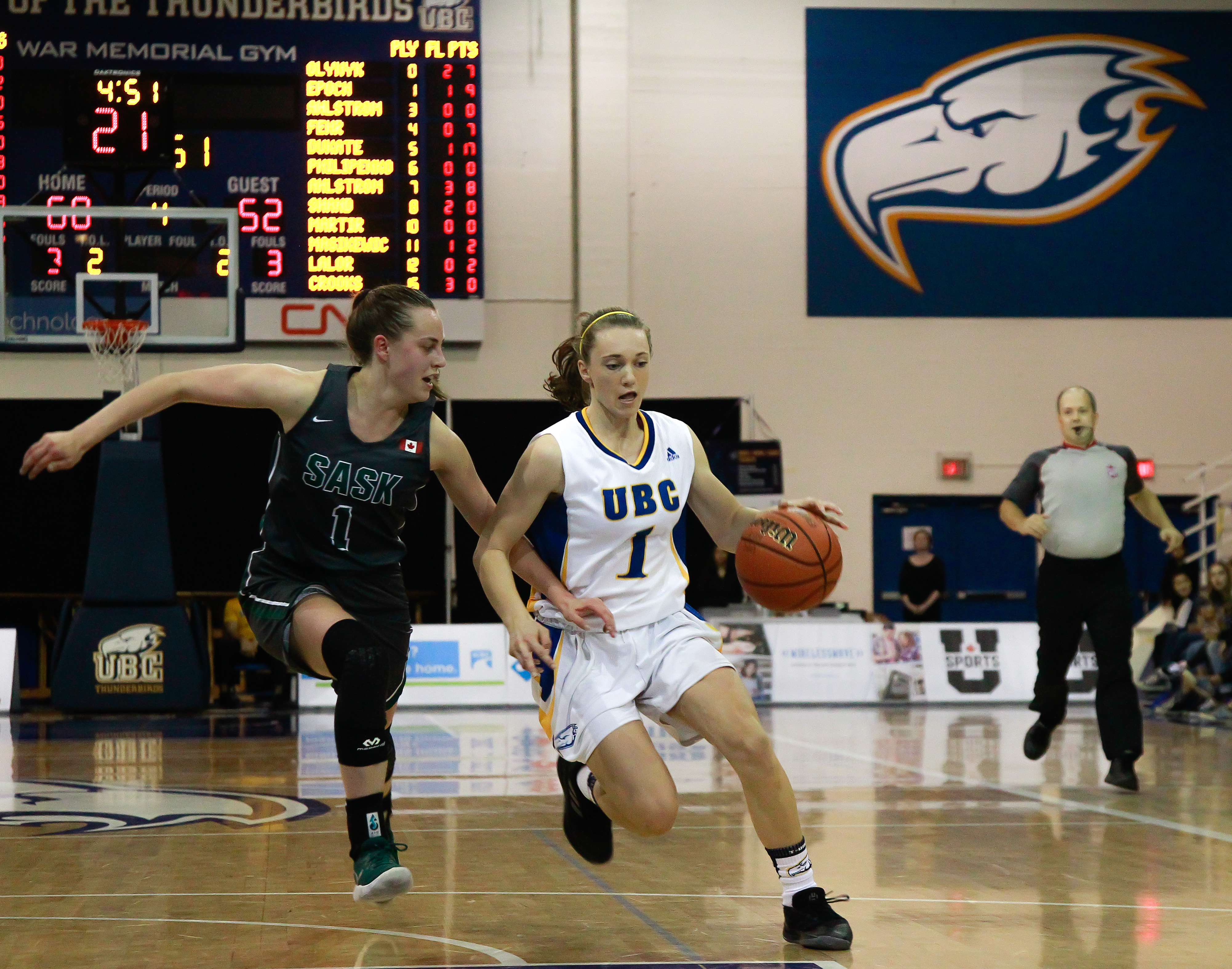 Hardy Cup semifinal in the cards for football

UBC campus is going to be athletics obsessed this weekend, as UBC football will be hosting a playoff game at Thunderbird Stadium: a Hardy Cup semifinal against the Saskatchewan Huskies at 2 p.m. this coming Saturday.

The Thunderbirds kept the playoff ball rolling with a narrow 38-34 overtime win over the Manitoba Bisons in their last regular game on Saturday. Though Manitoba started the game strong with 14 and 17 points respectively in the first two quarters, a consistent game from the Thunderbirds would see the two teams tied up at 31 each going into overtime. Though the Bisons would manage a field goal on their drive, UBC would come up with a huge last-play touchdown to secure the four-point win.

Needless to say, it was a big win for the ’Birds. For a team who three weeks ago looked doubtful for a playoff run, they’ve really turned it around.

Game time for their semifinal is 2 p.m. on Saturday at Thunderbird Stadium.

The opportunity for their first wins of the year came and went for both volleyball teams in their homeopeners last weekend when they played against Alberta. This weekend, both sides headed up to Thompson Rivers where the women would finally get the first win for either side — a 3-0 sweep on Friday night. The team took the first set 25-20, the second 25-13 and the final set 25-18.

Kiera Van Ryk led UBC with 15 kills on the night, continuing the success she had in her rookie season last year as a consistent leading-scorer. Olivia Furlan, now taking on the setting duties upon the graduation of former team captain Alessandra Gentile, scored 42 assists for UBC. Fourth-year University of Toronto recruit Tessa Davis also impressed with nine kills.

Unsurprisingly given their records in regular season, the UBC men’s and women’s soccer teams put in two great games this weekend to solidify their places in their respective Canada West Final Four tournaments.

On the men’s side, three goals in the second half for the T-Birds sent them soaring past the Mount Royal Cougars 3-0 on Saturday. UBC’s continued powerhouse up front, Kristian Yli-Hietanen, scored another two in the game. Veteran Sean Einarsson also put one in the net for the ’Birds. 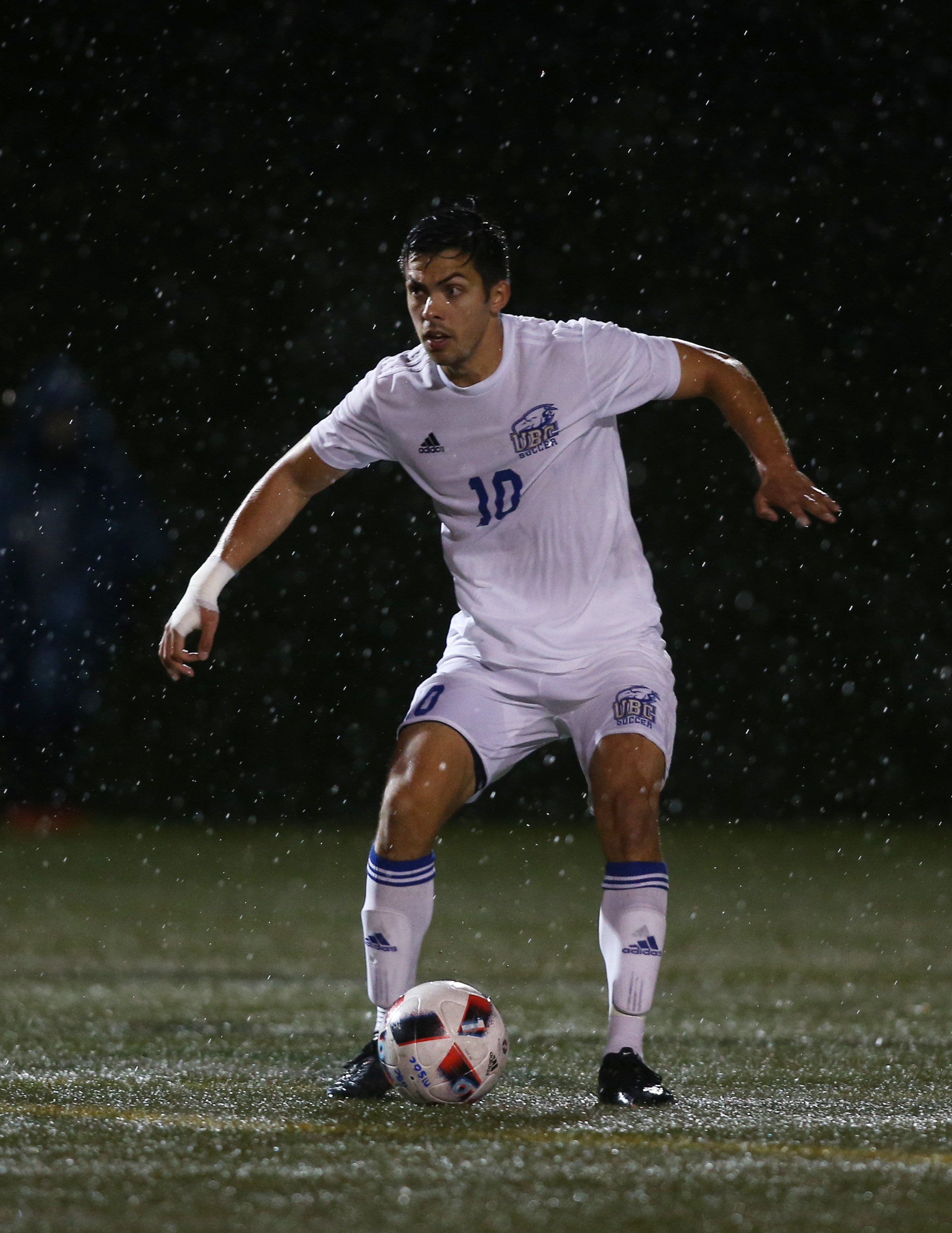 The women on the other hand had a bit of a tougher go of the weekend against the University of Northern British Columbia (UNBC) Timberwolves on Sunday afternoon. Leading 2-0 going into the second half thanks to goals from Danielle Steer and Amelia Crawford, an early penalty kick conversion after the restart from UNBC midfielder Paige Payne would cause some concern for the T-Birds. Their narrow 2-1 lead would stand until the 87th minute, when UBC again looked to Danielle Steer to seal their win with a penalty kick. She converted, easing any last minute tension and securing the Thunderbirds spot in the Final Four.

For the Canada West deciding tournaments, one team will host while the other heads out on the road — though thankfully, not too far.

The women’s side will again head out to Trinity Western — a similar picture to last year’s final four tournament; they will need to win to keep national hopes alive. The UBC men’s squad will look to claim Canada West gold at Thunderbird Stadium next weekend as the tournament hosts.

As they are hosting nationals on November 8, the T-Birds don’t need to claim the Canada West title to find their place in the national tournament. That said, UBC has been on a rampage through the league this year, dominating teams each weekend except for their final game against Thompson Rivers, which is their only loss of the regular season. Undoubtedly they will be looking to claim that regional title to set them on the right foot going into their national title hunt. 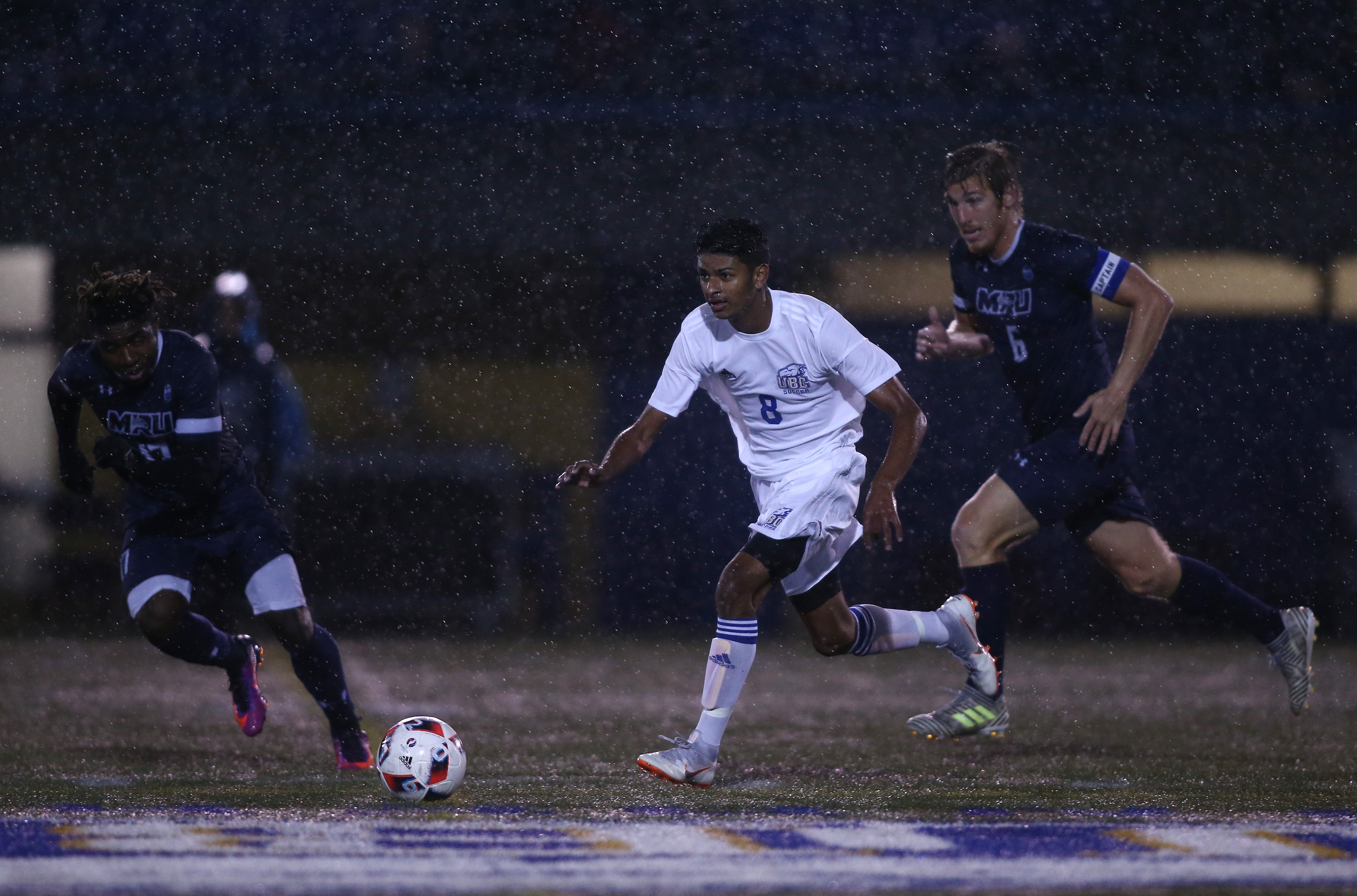