Voting Habits: Dual citizens at UBC enthusiastic to vote in the 2019 federal election 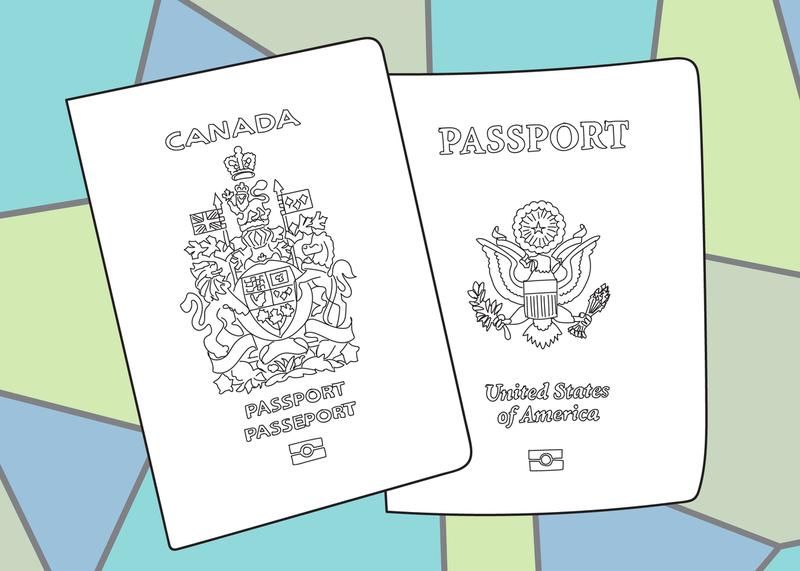 Obtaining Canadian citizenship on top of your country of origin’s citizenship can be done in a variety of ways. Alex Vanderput

It shouldn’t come as much of a surprise, but a large portion of Canada and UBC’s population enjoys the benefits of holding dual citizenship.

As we head deeper into the 2019 federal election, students and faculty members with dual citizenship at UBC can fulfill their civic duty and vote for their representatives in the House of Commons. But, it’s not so simple. Some dual citizens may have been born here but didn’t grow up in Canada at all. It can be a little more uncomfortable — if you don’t feel engaged in Canadian politics, should you bother voting at all?

The Ubyssey reached out to UBC community members via social media and here are some of the responses.

Justine Engel is a third-year economics student who was born in Edmonton, but she lived the vast majority of her life in the US before coming back to Canada to attend UBC. She said that she’s struggled to engage in Canadian politics because of her entrenched knowledge in US politics.

“When I was in my first year, I took a [political science] class and I was so confused so much of the time because I was trying to figure out what exactly the prime minister does. He doesn’t sign bills [into law], he doesn’t veto stuff,” Engel said.

“Also, you know how you don’t necessarily vote for the person — you vote for the party? It’s taken a while for me to kind of adjust to that mindset.”

The initial learning curve doesn’t change the fact that Engel is planning on exercising her right to vote.

“I definitely think I’m going to vote this time because I feel like that’s my right as a Canadian citizen, so I might as well exercise that. But, I do feel a lot more connected I think with American elections and American politics. I grew up there,” she said.

Jonathan Chan, a fourth-year biochemistry student, has lived in Canada permanently since 2015 but was born in Hong Kong and carries citizenship from both Canada and Australia. He doesn’t feel pressured to vote by his friends, family and colleagues, but sees it as observing the democratic system.

“I am definitely going to vote,” he said. “I feel like I should do it because if I don’t, then it kind of ruins the point of the system.”

Dr. Jonatan Schroeder is a professor at in UBC’s department of computer science. He was born in Brazil but moved to Canada to complete his PhD in computer science at UBC. Regarding whether he plans to vote, he said that he has “already made up [his] mind and [is] planning to vote in the advanced polls.”

“I have been actually feeling more inclined to focus my attention to the politics here than in Brazil, mostly because I have been focusing less on Brazil because we can’t go directly and actually get involved,” he said.

Christiane Boen, a recent UBC graduate of microbiology and immunology, was born in the Netherlands and spent her life there until moving to Canada in 2009. After she turned 18, she immediately started the process of obtaining her citizenship once she discovered that she could carry both Dutch and Canadian citizenship at once. Despite spending most of her life abroad, she also feels more engaged with the political climate in Canada than in the Netherlands.

“When I became a Canadian [citizen], I was already an adult — and having that appreciation from being relatively mature that way, I was already able to appreciate the importance of being engaged in your country and what it means to be a citizen and fulfilling those duties as a citizen,” she said.

Altogether, all the UBC community members interviewed said they shared a mutual understanding of the importance of fulfilling one’s civic duties, especially given the issues currently gripping the world.

“I feel that, especially with the global climate right now, there is a lot of tension I feel. I think it’s important to be aware of issues,” Boen said.

“Of course, people have different levels of engagement and interest in politics. My friend posted on Instagram the other day offering any advice or just thoughts on the election process and how to vote and everything and to ask her any questions about [it]. Because it was my first time voting, ever, I took her up on that offer because I do think that it’s important.”