Dr. Raven Sinclair delves into the realities of the Canadian residential school and child welfare system 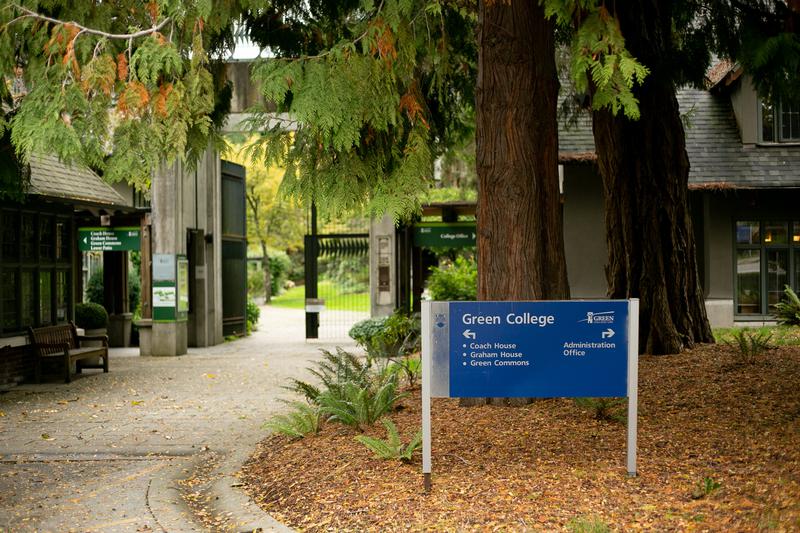 During her presentation, Sinclair drew similarities between the child ‘welfare’ system and the residential school system. Isabella Falsetti

Content warning: This article discusses the Canadian Residential School System and features subject matter such as trauma and abuse.

On September 14, professor of Social Work at the University of Regina Dr. Raven Sinclair and activist, lawyer, poet and author of Five Little Indians Michelle Good were featured in the educational event “From Residential Schools to the Sixties Scoop: A Time of Reckoning,” hosted by UBC Green College. Sinclair is Nehiyaw, Saulteaux and Métis from George Gordon First Nation in Treaty 4, Saskatchewan. Good is a descendant of the Battle River Cree and member of the Red Pheasant Cree Nation. During this virtual event, Sinclair described the horrific trauma she experienced as a survivor of what she has dubbed the ‘Indigenous child removal system’ and the colonial institutions that put this system in place.

The residential school system was made up of church-led schools throughout Canada that were designed to indoctrinate Indigenous children into Euro-Canadian lifestyles while stripping them of their families and cultural values. Children at these schools were often abused, exploited and neglected.

The Sixties Scoop refers to the mass removal of Indigenous children from their families and communities to be placed in primarily white foster care and adoptive homes.

The ‘Indigenous child removal system’ is a term coined by Sinclair to describe the relationship between the residential school system and the child welfare system.

“When I think about the number of children who have suffered from a really severe level of imposed trauma [from the Canadian child welfare system],” she said, “to me, that has nothing to do with welfare.”

In the Indigenous child removal system, Indigenous children were separated from their families, made crown wards (often without parental consent) and raised by primarily white settler families. She describes this process as genocide — pointedly not cultural genocide — as per the definition provided by the United Nations, which includes the forcible transfer of children of the group (Indigenous nations) to another group (white settler families).

During her presentation, Sinclair drew similarities between the child ‘welfare’ system and the residential school system. She claimed that both fulfilled the same purpose, with the latter based upon the racist assumption that Indigenous people are unfit to raise their own children.

Sinclair also highlighted the isolating experience of the child welfare system. She stated that in the face of severe colonial trauma, residential school victims could rely on each other for support. In contrast, adoptees and foster children in the child removal system are often completely separated from other Indigenous people and moved far away from their traditional territory. She refers to this phenomenon as the Indigenous adoptee diaspora.

She said that the victims of the Indigenous child removal system were rendered homeless, regardless of whether or not they had a physical place to reside in. Sinclair explicitly adopted Jesse Thistle’s definition of Indigenous homelessness which includes “individuals, families and communities isolated from their relationships to land, water, place, family, kin, each other, animals, cultures, languages and identities.”

Sinclair repeatedly referred to the 1983 Supreme Court case Racine v. Woods in which the Supreme court ruled that an Indigenous child would remain in the custody of her foster mother instead of her biological mother. The reasoning for this ruling was that the child’s bonding with her foster family, the Racines, was more important than her cultural ties because the significance of cultural background fades over time and as the strength of the child's bond with her white foster parents increases.

Sinclair called this reasoning ‘legal fiction’ and compared it to the Doctrine of Discovery that was used to provide a legal, political and spiritual justification for the colonization and theft of land that was inhabited by non-Christians.

“Children are vulnerable enough when they’re in care,” said Sinclair, “but to be a paycheque is terrible.”