SkyTrain workers vote in favour of a strike but withhold notice 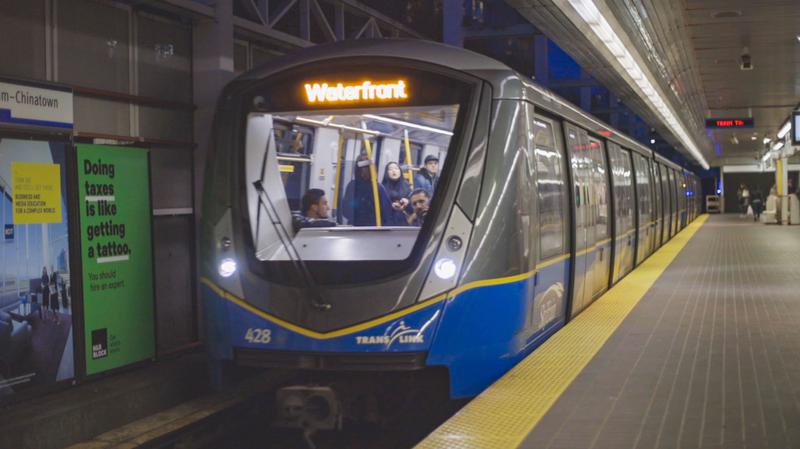 On its website and in a press conference on Wednesday, UBC has maintained that operations will continue as normal despite the bus and SkyTrain strikes. File Salomon Micko Benrimoh

With 96.8 per cent in favour, SkyTrain workers voted to strike on Thursday morning.

While the union has voted in favour of striking, it has not issued its 72-hour strike notice. No job action has been taken so far and SkyTrain services are continuing as normal.

“British Columbia Rapid Transit Company (BCRTC) and CUPE 7000 have agreed to mediation beginning next week, and we are looking forward to those discussions helping us come to a fair and reasonable collective agreement.”

Mediating talks broke down on November 19 after the BCRTC rejected CUPE’s proposal for new negotiating dates, and the employer failed to follow up with new dates.

CUPE 7000 represents around 900 Skytrain workers including maintenance and administrative workers. Potential job action would only affect the Expo and Millenium lines.

Tony Rebelo, the president of CUPE 7000 said in a media release that the union is hoping to come to an agreement without impacting SkyTrain services.

"Once again, I want to emphasize that we are committed to reaching an agreement without any disruption to service. However, with this latest development and with the employer's failure to address key issues, CUPE 7000 members have directed the Union to conduct this strike vote,” said Rebelo.

The news comes after Unifor, the union that represents employees of the Coast Mountain Bus Company (CMBC), announced a full system shutdown from November 27 to 29. Unifor strike action first began on November 1 but initially only took the form of uniform and overtime bans.

Disruptions to SkyTrain service could prevent tens of thousands of students in their commutes to UBC campus. In a Senate meeting on Wednesday night, President Santa Ono announced that roughly 17,500 of UBC’s 56,000 enrolled students live east of Main street.

On its website and in a press conference on Wednesday, UBC has maintained that operations will continue as normal despite the bus and SkyTrain strikes, and students, staff and faculty will be expected to show for their classes and appointments as planned.

“We know that a lot of our students come from far afield, and we understand that they're concerned about how they're going to get to and from this campus,” said Matthew Ramsey, media relations director of university affairs, in the conference.