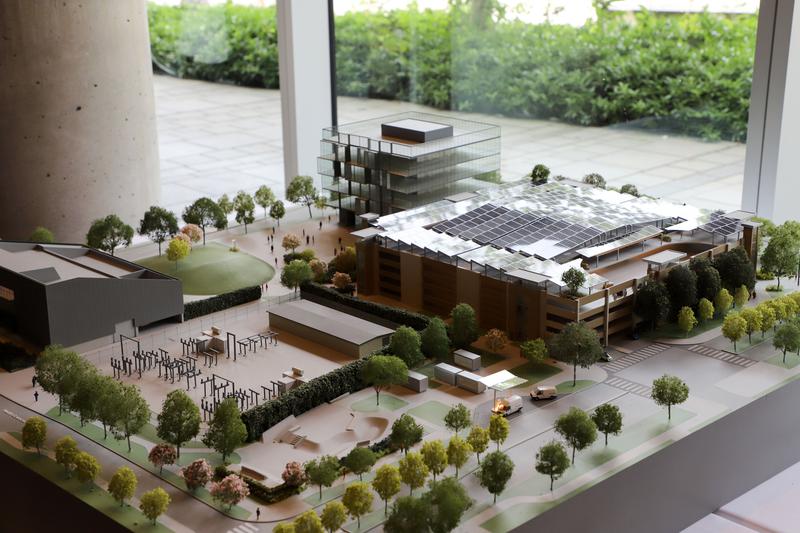 $2.3 million of the funding will go to a parkade with solar-powered charging stations for electric vehicles. Henry Anderson

President Santa Ono announced that UBC will receive $5.8 million from the Government of Canada for green energy projects on campus.

On Tuesday, Ono held a press conference with Amarjeet Sohi, Canada’s minister of Natural Resources, to announce the construction of two energy-efficient buildings funded by the Ministry’s Green Infrastructure Program.

“Canada’s Climate Plan is working for our planet and for Canadians,” said Sohi. “Our government continues to support projects like these that give Canadians greener choices, create jobs, support investment and industry competitiveness, and help us realize our global climate change goals.”

$2.3 million of the funding will go to a parkade with solar-powered charging stations for electric cars. A joint project with BC Hydro and Cypress Power, it will include 24 electric vehicles and “guidelines” for wireless charging.

According to Ono, the solar panels atop the parkade will generate about 7 per cent of UBC’s energy, significantly reducing its carbon emissions.

In partnership with UBC Properties Trust, the remaining $3.5 million will go towards a certified net-zero passive house that will serve as a residence for faculty and staff. A passive house is a building that meets certain high standards of energy efficiency and carbon output.

The six-story multi-use residential building (MURB) will be accompanied by a second that contains monitoring equipment for collecting data about heating, emissions and energy use. UBC hopes the data will inform the construction of more MURBs across Canada. 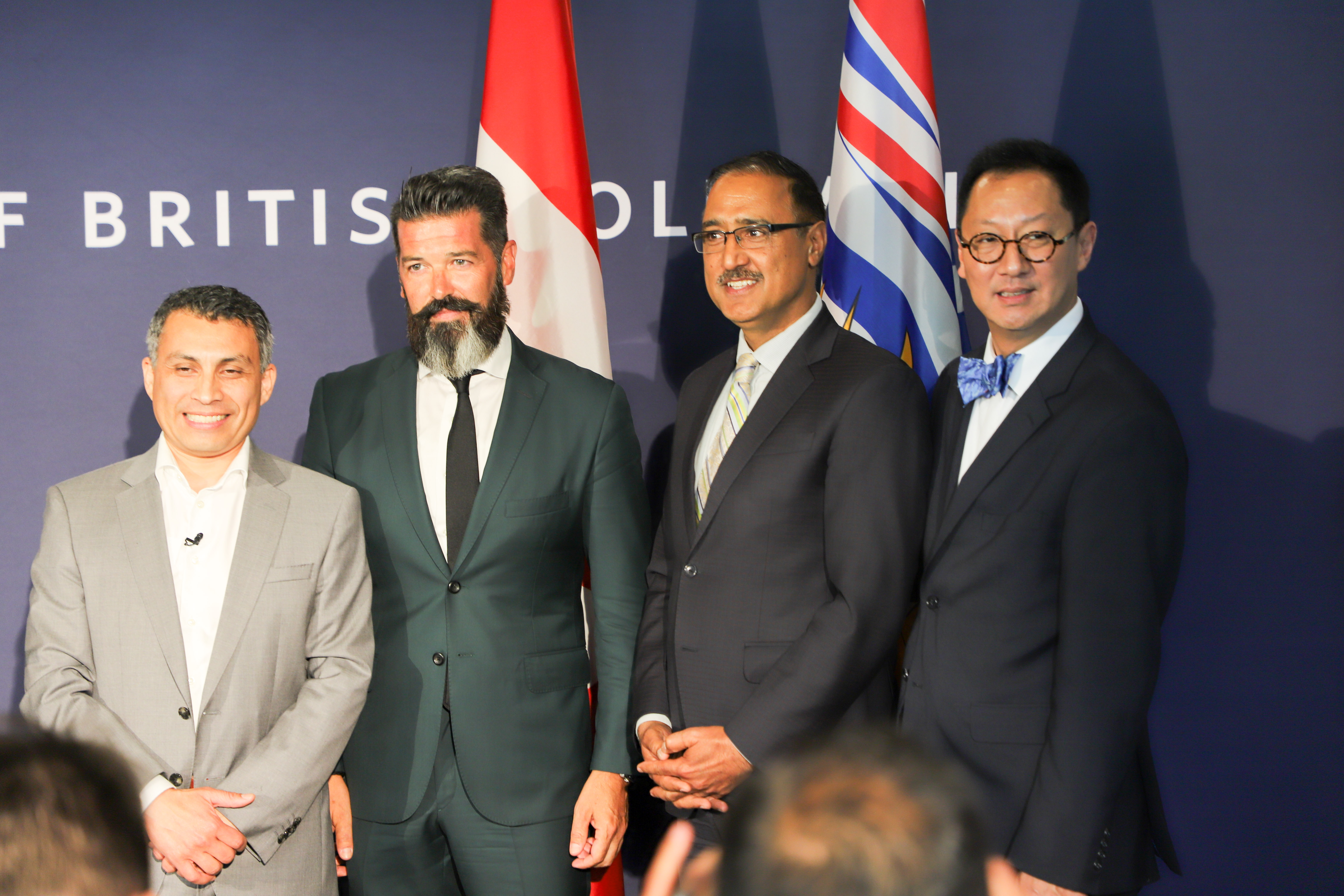 According to Associate Dean of Research for Applied Sciences Walter Mérida, who also spoke at the press conference, a data-driven approach models UBC as a “smart city” where resources are allocated based on usage metrics.

The university will take another step towards becoming a smart campus when the media company Rogers installs 5G wireless internet on campus before it is released to the rest of Canada.

The network will be used for research while providing data that will help Rogers refine the service. Mérida expects it to be ready as early as September.

Sohi explained that building at UBC, which doesn’t have the regulatory restrictions of a municipality, allows them to avoid the “technical, economic and regulatory barriers” that prevent new technology from catching on elsewhere.

Ono added that the new infrastructure is part of a push to “accelerate” the reduction of emissions beyond benchmarks set by UBC’s Climate Action Plan to go carbon neutral by 2050. But he doesn’t have “exact numbers” on what the new goal will be or how close UBC is to reaching neutrality.

For Ono, the experimental nature of the projects is an example of the university’s commitment to being a “living laboratory.”

“We can share what we do here not only with other municipalities and institutions across Canada, but really around the world,” he said.