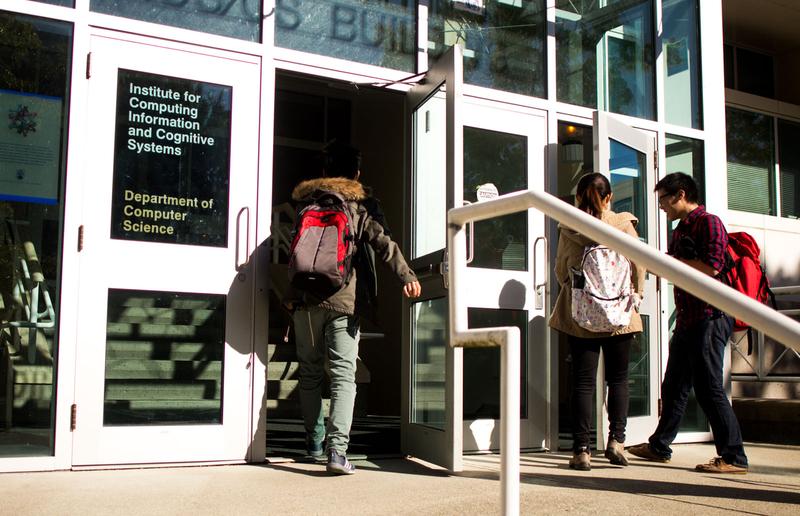 On December 21, UBC’s computer science (CPSC) department launched an investigation into the circumstances surrounding CPSC 213 final exam. This decision was made in response to a r/UBC subthread called “Thoughts on CPSC 213 final?” on which commenters describe an “unprofessional” exam.

The main problems were reportedly error-laden and poorly formatted questions. According to commenters on the subthread, these issues hindered students’ performance and the abilities of the three teaching assistants’ (TA) to invigilate.

“There were only six questions in total, so I was shocked by how many corrections [and] clarifications the TAs had to make,” said an anonymous CPSC 213 student in an email submitted to the department’s information collecting initiative regarding the program who, due to her job as a TA, was not comfortable revealing her full name. “They first made oral announcements, then put clarifications on the blackboard, but finally projected a full screen of corrections.”

“The TAs barely managed to walk around answering all the questions, not to mention washroom supervision or student card checking. It was appalling how easily people can cheat on our final and get away with it,” said her email.

According to a broadcast email to CPSC 213 students, the investigation plans to address these issues by conducting two concurrent inquiries to address the issue of fairness and allegations of cheating.

The first inquiry involves “an [unspecified] senior [faculty member] who has extensive experience in CPSC 213 [working] with the course instructor, Dr. Ahmed Awad, to review the exam, the corrections that were made to questions by the invigilators and the marking process to ensure that results are [fair and consistent].”

The second inquiry is led by Ian Mitchell, the department’s associate head for undergraduate affairs. He “will be interviewing the TAs who invigilated the exam and reaching out to any students who have already [submitted] concerns” to “investigate concerns related to other conduct.”

Despite this focus on the exam, there have also been numerous complaints about the course section. Based on the subthread and interviews conducted prior to the announcement of the investigation, the exam seems to be less of an anomaly and more the result of ongoing problems.

One issue was the course’s disorganization.

“The most common thing I heard during my lab was that lectures were not well-prepared,” said Liran Li, a TA for this course section. “Sometimes the lectures lacked a couple of slides, so we went on Piazza and asked for changes. [The instructor] eventually made them, but it took a while.”

“[Most of my time] was spent deciphering slides and trying to figure out whether to go with Awad's slides, [another instructor]’s old slides, the course companion, Piazza or a TA’s answer, all of which contradicted in very real ways at times,” said Reddit user “tuthurdeen” in the subthread. “I think I'm just going to sit in on CPSC 213 lectures next term to fill in the gaps.”

This problem was similarly noted in the email submitted by the anonymous source to the department. She further reports that there had been “various mistakes in the exercises and exams.” In particular, there were typos or errors in both the midterms.

Another issue was the instructor’s lack of communication.

For instance, some students were particularly concerned about the instructor’s absence at the exam because they were not informed about his absence and the reason for it.

“[Likewise], the TAs who invigilated were a bit confused about the situation even the night before the final,” said Li. “He sent out an email to each of us asking if we would like to volunteer for invigilation. Some of us replied, but he didn’t reply back to say that ‘we got this many and we’ll be meeting at some time,’ so I would not expect him to explain too much why he was not at the exam.”

Communication issues were present throughout the term.

For students, a common criticism was about his inactivity on Piazza. According to the email submitted to the department by the anonymous source, he only answered two questions and posted one note besides offering “zero office hours during final exam season.”

For TAs, it was reportedly difficult and slow to contact the instructor via email. Furthermore, there wasn’t any weekly meeting to keep them up-to-date with the lectures.

“For the first few weeks, he actually emailed us to make a schedule for TA-instructor meetings, but it turned out that we didn’t have a good schedule,” said Li. “It was hard to get everyone together, so he stopped doing that and we made our own meetings. Definitely after October, I hadn’t interacted regularly with our instructor.”

Similar communication problems were also noted by Jonathan Budiardjo, a TA for the summer section. When asked if there is an instructor evaluation for TAs to voice their complaints, both Budiardjo and Li recalled none.

It is currently unclear how the department will approach these complaints about the course section overall. The department has declined to comment further until its investigation is over.