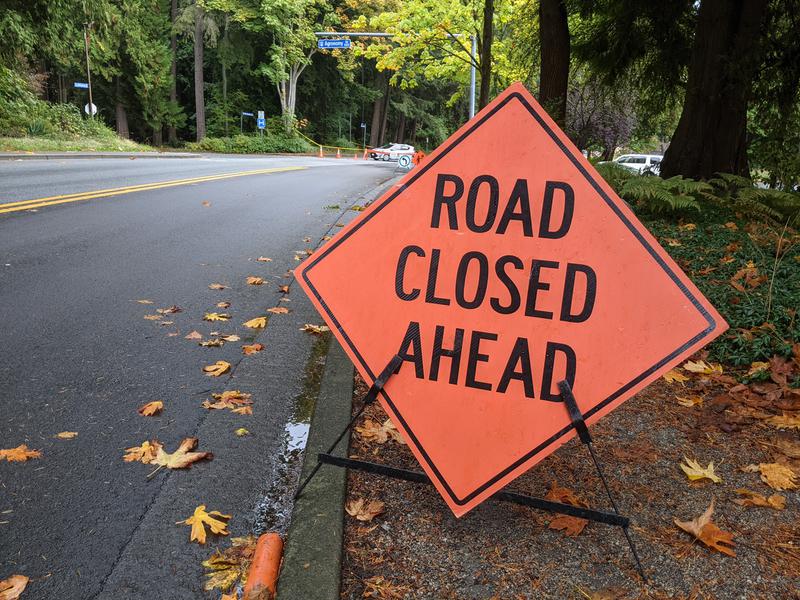 “The emphasis is just really on making sure that we're addressing it holistically, both from the culture and as well as the physical infrastructure that needs to be updated.” Andrew Ha

Members of the UBC community are calling for increased safety measures on Northwest Marine Drive after two separate pedestrian-involved collisions took place in the span of a week.

On September 26, a driver killed two student pedestrians when he veered onto the sidewalk along NW Marine Drive near Totem Park residence. A little over a week later, another pedestrian was struck along the road behind the Chan Centre. Whether the pedestrian in the second incident is a student remains unclear.

Still, the safety of pedestrians along NW Marine Drive has become a pressing issue.

Georgia Yee, a biology student and Board of Governors representative, tweeted her concerns, saying that she was once almost struck by a vehicle on the same road.

“These are not just isolated incidents. This has been a pattern of a lot of dangerous activity around Marine Drive, particularly caused by drivers,” Yee told The Ubyssey.

While she believes that factors such as the winding road, lack of proper lighting and inefficient speed limit signage contribute to the problem, it’s the dangerous driver culture that is leading to the high volume of incidents in the area.

“A lot of students have also reported there is racing in the area. There’s also potentially drivers that may be returning home under the influence.”

Yee added that there should be more feasible alternatives to driving, such as more sustainable transit infrastructure.

“The emphasis is just really on making sure that we’re addressing it holistically, both from the culture and as well as the physical infrastructure that needs to be updated.”

An update to physical infrastructure

In a statement to The Ubyssey, the BC Ministry of Transportation and Infrastructure — which has jurisdiction over NW Marine Drive — said it recently made safety improvements in the area, including “refreshed bike stenciling, maintenance spot paving, and improvements to active transportation infrastructure including hard surfacing of the pedestrian pathway.”

The Ministry added that its staff have been in contact with UBC and have begun a “review of the corridor to determine if there are any additional safety measures that can be added.” No specific details were given.

Matthew Ramsey, director of university affairs at UBC Media Relations, confirmed that the university has been in touch with both the Ministry of Transportation and the RCMP about possible safety improvements in the area.

These include “improved lighting, enhanced enforcement of speed limits and possibly some other technologies.”

Ramsey added that pedestrians should maintain vigilance when walking around campus late at night.

“Wear some reflective clothing, cross marked crosswalks, stay in well lit areas … basic safety tips for folks who are walking around at night may go some distance to avoiding another incident.”

“It’s an absolutely incomprehensible tragedy for their families and loved ones,” he added.