RCMP slaps students with $5,060 in fines for partying last weekend 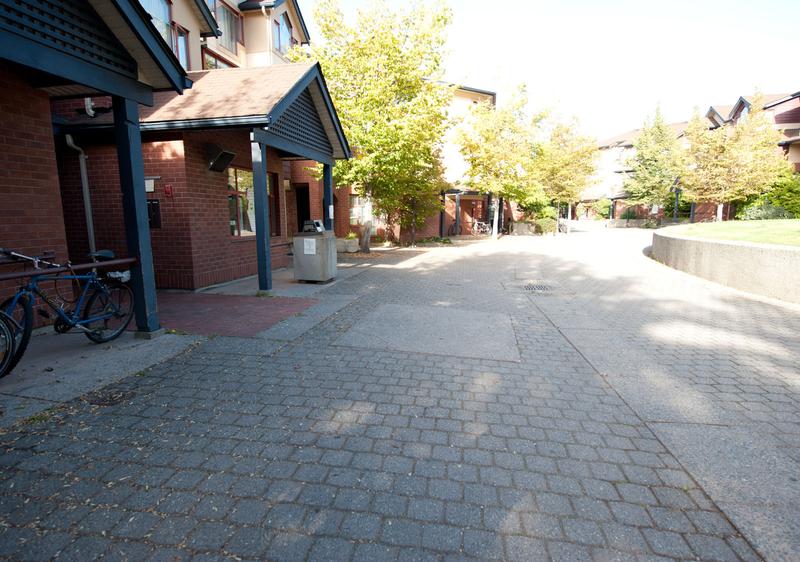 Cst. Martin did not provide the number of attendees present at the gatherings. File Geoff Lister

The RCMP has fined students partying on UBC campus over $5,000 in total.

“Overall, I can actually say that I think the students have been really good. It’s tough. It’s hard. It’s not a normal school year and it's probably difficult for them, so overall they have been good,” said Cst. Martin.

“But we have to keep sticking with it and we have to continue to follow the regulations.”

Cst. Martin did not provide the number of attendees present.

She added that this was one of the first times university police have ticketed students.

“We’ve worked with the university and we’ve spoken with them and we figure that the education period is over,” said Cst. Martin. “And now people have to start responding and have to start obeying the rules.”

The province is currently under public health orders that prevents people from gathering with people outside of their household, or if they live alone, their immediate bubble of one to two people. These orders were extended indefinitely in early February.

Reports of gatherings on campus have been consistent since the beginning of the school year. In September, the RCMP broke up a party of 50 attendees near Totem Park. People crowded Wreck Beach over the summer and clustered in the Nest around Halloween.

In early February, the university warned residents that there would be consequences for gathering.

“We know it’s hard to stay apart, but following protocols helps keep you, your friends and our entire community safe,” Student Housing and Community Services wrote in an email.

“The actions of those who continue to gather could also trigger consequences including RCMP ticketing and fines, possible non-academic misconduct findings and residence standards sanctions.”

This article was updated to correct the total amount of fines.