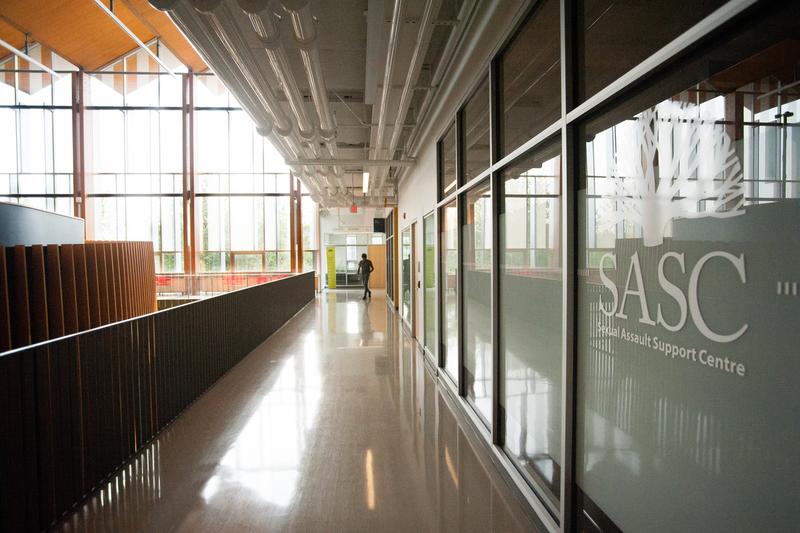 According to SASC Manager Shilo St. Cyr, this additional funding will largely be used to continue recently started initiatives that aim at increasing the range of services offered and the reach of SASC.

One such service is a partnership with the Provincial Health Authority, where SASC staff members accompany people who arrive at hospitals seeking sexual assault services like treatment and forensics. More specifically, they would provide support to incoming patients in personal capacity, such as offering extra resources and follow-up counselling.

In addition, SASC is currently working with a team of UBC students — who are involved with the non-profit, The Change — to develop a web-chat and an app that would allow students to text the service for support.

“We really wanted to kind of adapt the way we provide support and access to students who might feel more comfortable having that interface through a computer or their phone and connect for resources,” said St. Cyr.

To expand reach, the hours of the service were extended to range from 8 a.m. to 10 p.m. last year. This year, SASC aims to further build its healthy masculinities program.

“The other thing that we developed this year is that we are also increasing our hours for our healthy masculinities coordinator, for them to do some support work and to extend the program to do two dialogue groups a month,” she said.

Overall, St. Cyr believes that more is still needed to be done since, according to her, one in four women and one in 16 men are sexually assaulted.

“We're just trying to think about how we can keep expanding to reach those folks that might feel uncomfortable accessing our service,” said St. Cyr. “So I think we are seeing a lot of people but it's still not even close to the proportion of people that actually experience sexual assault.”