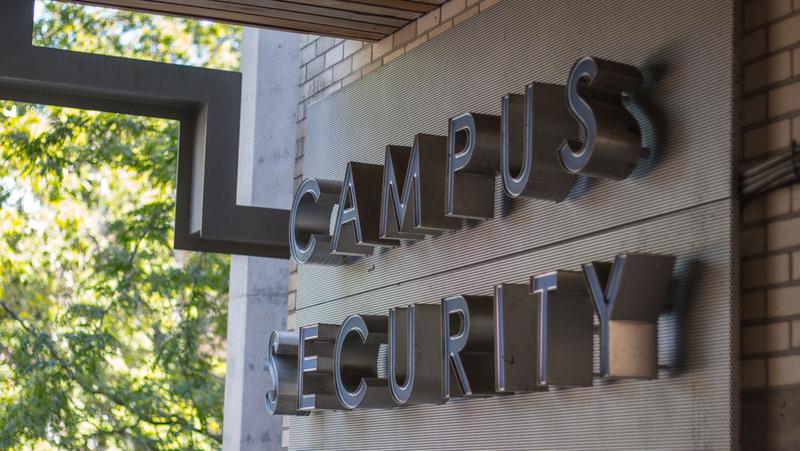 Students living in the residence have said they feel unsafe and are concerned about campus security. File Sam Barringer

Since last month’s alleged voyeur incident in Place Vanier, students living in the residence have said they feel unsafe and are concerned about campus security.

Since then, students in the residence have reported lingering feelings of paranoia and anxiety, especially when alone at night.

“Many of the girls can’t take showers anymore without looking on each side or stopping when we hear a sound. It’s been a really hard time not only for the girls involved but for everyone else who heard about it,” said a first-year arts student.

Names of students quoted in this article have been omitted to protect their privacy.

While residents recognized that some details are being kept private for the sake of those who were affected by the incident, they also expressed concern about the lack of standardized information or awareness about the incident.

Most said that they heard about it from their friends or classmates, despite UBC sharing the RCMP’s information on social media and putting out an alert via Campus Security on September 14 and another one with the suspect’s description on September 24. UBC Student Housing and Hospitality Services also sent two emails to all student residents regarding the incident and the suspect.

“Everyone is an adult here, this is everyone’s safe place, everyone deserves to know,” the student continued.

“It seemed like no one wanted to let this go out to protect the rights of the girls, but I felt that it should have at least been discussed with others to let them know what was happening,” said another first-year arts student.

They added that while those who lived on the floor where the incident occurred did have a floor meeting with their RA, other residents did not get a check-in after the event.

UBC interim VP Students Andrew Parr said that he believes all residents understand that their RAs are available to them to provide support and connections to other support services UBC offers. He also explained that in specific incidents, UBC would work closely with students directly involved with difficult incidents like these to ensure they have the support they need.

“On a broader level, it’s more about the students being aware of the services that are available to them should they require it,” Parr said.

“The safety, security and well-being of our students and the entire community is really a top priority at UBC and at Student Housing and Hospitality Services … We want to hear from people and from students where could we be doing things more or differently, and we would consider all of those things.”

Given that similar incidents have happened before, student residents are now calling more for precautionary measures. After four reports of voyeurism in 2015, RCMP officers were stationed around campus and a security company was hired to do patrols as well.

When informed about this, students said they did not feel that temporary patrols around student residence were effective and that it should be a permanent fixture. Other suggestions listed additional gates and identity checks to get into student residence buildings.

“A world-class institute, one of the best universities in the world, lets anyone get on campus? When you sit down to think about that, it’s a scary feeling,” said a third first-year arts student.

UBC Executive Director of Campus Safety and Security Rob McCloy responded that it’s better to have regular patrols than a stationary guard, based on his experiences.

“We do regular patrols now, as well as the RCMP … and we will continue to do so, keeping our eyes and ears open,” he said. “Students may not see us, but we’re there.”

As Campus Security’s approach is case-dependent, it partners with the RCMP and adjusts patrol plans depending on the incident, according to McCloy. He added that the unit is keeping its eyes open for the intruder, using the artist rendering as reference. 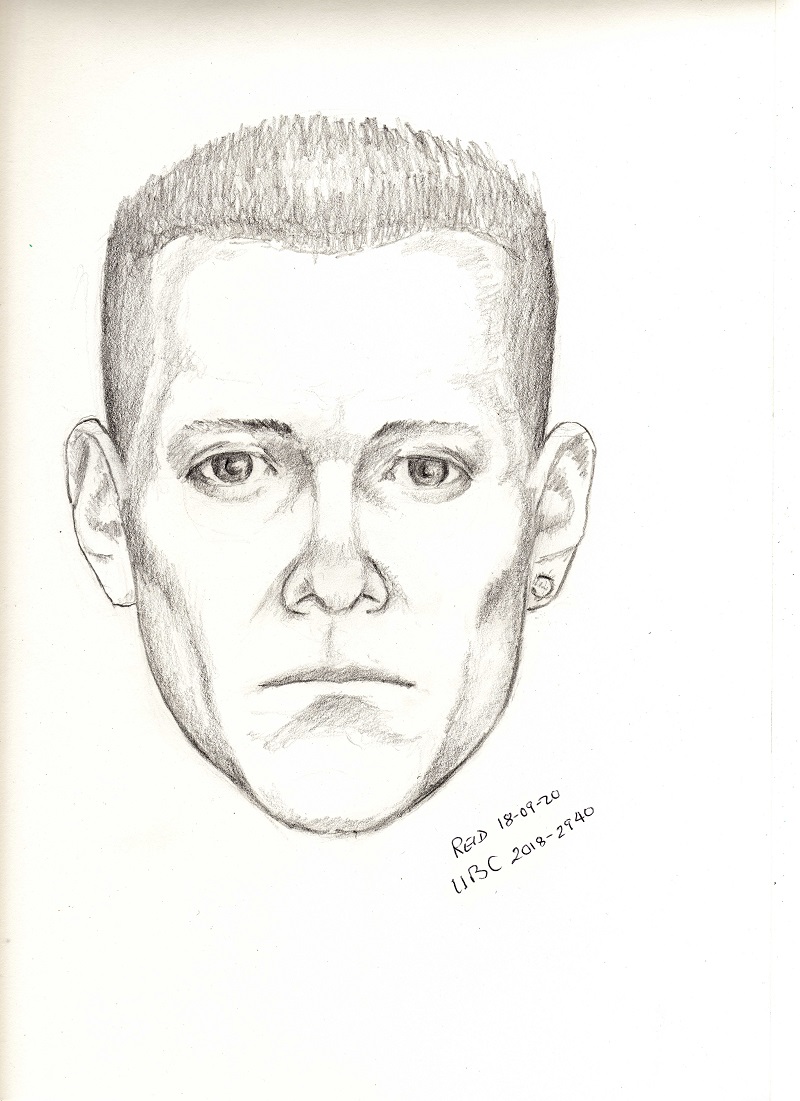 “No one can be everywhere at all times, and that’s why we encourage the people to be our eyes and ears as well … If [students] have safety concerns or general questions, we have a community relations team and we’d be happy to talk to them and assist them,” McCloy said.

RCMP said in a statement to The Ubyssey that there are no updates with respect to the investigation, although it is still active and ongoing.

If you have information about this incident, or can identify this man, you are asked to contact the University RCMP at 604-224-1322.

This article has been updated to include all UBC’s communication effort regarding the incident.