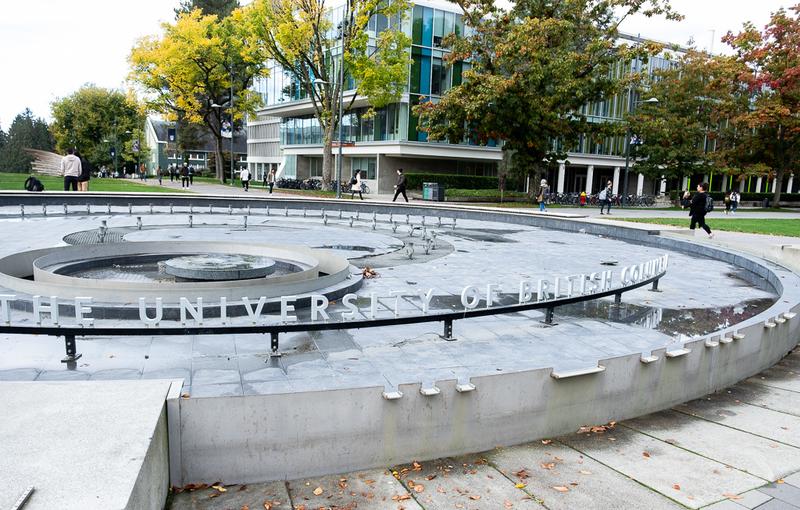 “We hope people who are thinking it’s a harmless prank think twice, because it’s not harmless." Alex Nguyen

After three separate instances of vandalism of the Martha Piper Fountain, UBC is calling on the community to stop interfering with the fountain.

The fountain was filled with soap in all of the most recent vandalism incidents, forcing the school to shut-down, drain and clean it three times between September 17 and 27. This cost the university $4,600 and took approximately 85 staff hours.

Last academic year, the fountain also underwent a series of repairs — with a total cost of over $247,000 — because of people walking in the fountain.

According to Greg Scott, UBC’s managing director of building operations, it’s common for a few of these incidents to take place at the beginning of the year, but it’s far from harmless.

“This [kind of repair] is probably one student’s tuition being used just for this one week,” said Scott, noting it also distracts staff from their central task of maintaining buildings on campus.

“It’s not a good use of tuition money, and it’s something that is not supported in the values we believe at the university, which include sustainability.”

The impacts are not just felt by the university. Excess soap in wastewater can cause treatment issues when it is processed and have negative implications for local aquatic ecosystems.

“It doesn’t help the environment at all. We had to dump many, many gallons of soapy water into a sanitary system, which makes its way down into a treatment plant, and then the treatment plant actually has to deal with the suds,” said Scott.

Scott noted these acts of vandalism will not have a long-term impact on the fountain’s operating system, but they could make it more susceptible to overheating if air bubbles in the soap are trapped in the pump for an extended period of time.