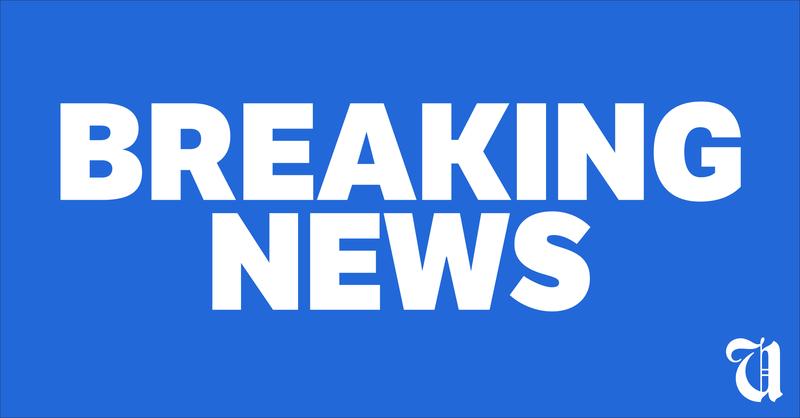 Louise Cowin has resigned from her position as UBC’s VP Students, but will be staying on until “later this summer,” according to a UBC press release. The interim VP Students has yet to be announced.

After assuming the role in October 2011, Cowin has worked on expanding student housing on campus, creating the 20-year Athletics & Recreation Facilities Strategy and working as a liaison with the AMS. Cowin was re-appointed to the position in February 2016.

The VP Students portfolio includes a broad range of initiatives and programs including student housing, consultation with student government and the First Nations Longhouse, and student athletics.

Cowin was also involved in implementing of UBC’s first stand-alone sexual assault policy, which has drawn criticism from the AMS and other student stakeholders since earlier this year. The policy is due for its one-year review, but it is not clear if Cowin will continue to be a part of this following her resignation.

“UBC is failing some of our most vulnerable students when survivors are sent through a perpetual referral system and are told they must disclose multiple times,” reads the AMS in their Policy 131 submission to the Board of Governors. 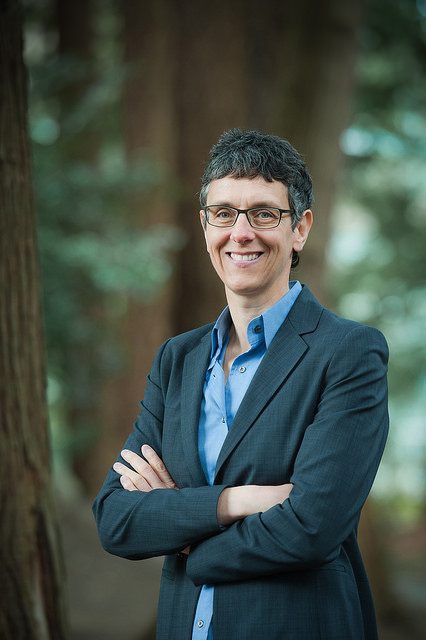 “Louise has been a great champion for all of the issues facing students at UBC,” said AMS President Marium Hamid in an emailed statement following news about Cowin’s resignation.

“She has actively involved and consulted students in all her work and has fostered a great sense of community between all those who work with her ... We wish her the best of luck in all her future endeavors.”

This article has been updated to correct that VP Human Resources was a former executive at ICBC, not CIBC. It will also be updated as more information about Cowin’s resignation becomes available.