Vancouver faculty member to step down from UBC Board of Governors 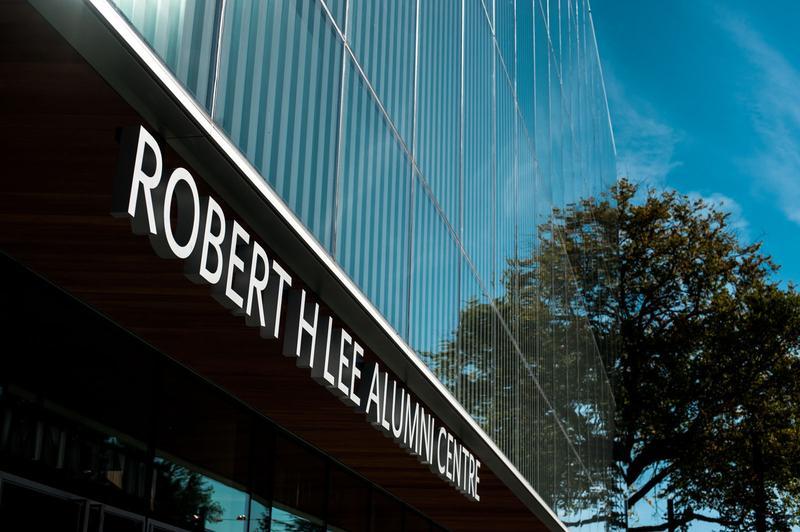 Dr. Ayesha Chaudhry, an associate professor of Islamic studies and gender studies, will be stepping down from her Board of Governors (BoG) seat as of June 30.

Chaudhry said she is stepping down because of an upcoming sabbatical term. She plans to apply what she’s learned at Board to her research in “turn[ing] historically white, heteronormative institutions into spaces that celebrate diversity in a way that is equitable and sustainable, without tokenizing and exploiting the very people who are brought in to diversify a space.”

During her time on the Board, she has sat on the Learning and Research Committee, the Endowment Responsible Investment Policy Committee as well as the People, Community & International Committee.

“I am very disappointed that she is leaving the BoG,” said Menzies. “She brings a really unique and important voice that’s not currently represented on the Board besides herself.

The successful candidate will serve from July 1 to February 29, 2020.

Menzies hopes the new faculty representative will help provide a “counterpoint to the corporatist agenda” that he said is dominant on the BoG.

“It becomes incumbent amongst us as faculty that colleagues participate and become involved,” said Menzies. “We need someone who can stand up and speak out.”

UBC has also seen a high turnover in its Board membership since the end of last year. In December 2017, the NDP provincial government appointed three new members — Nancy McKenzie, Chaslynn Gillanders and Joel Solomon — to the governance body to replace Graham Lee, David Sidoo and Beverlee Park, whose terms all expired that month. The government also rescinded Alan Shuster’s term, but has yet to fill his vacancy.

Currently, Park still sits on BoG but is expected to step down in June.

In February 2018, former BoG chair Stuart Belkin also stepped down and was replaced by Korenberg. Sandra Cawley took over the role of vice-chair, which Korenberg previously held.

Chaudhry said the greatest challenge for the BoG in the future will be determining the role of the university in the modern world.

This article has been updated to include comment from Chaudhry.