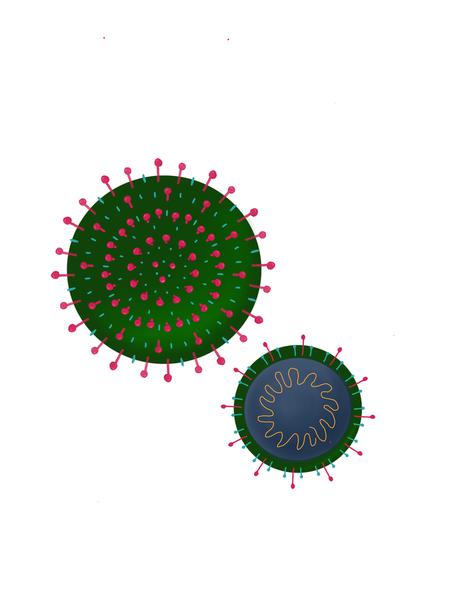 Although the virus has dominated the headlines over the past month, Patrick said there’s no need for campus community members to panic. Ariel Qi

As BC confirmed its first presumptive case of the novel coronavirus on January 28, concern about the spreading of the new coronavirus has been growing on campus.

But according to Dr. David Patrick, the interim executive lead at the BC Centre for Disease Control (BCCDC) and a professor in the School of Population and Public Health, campus community members should remain calm while staying informed about the public health situation.

The first novel coronavirus patients in Wuhan, China were reported to the UN World Health Organization (WHO) on December 31, 2019. On January 30, the WHO declared a global health emergency, as it spreads to over 14 countries and regions including Japan, the US and France.

According to the BCCDC, as of February 8 there are four presumptive cases in BC. There are currently zero on campus.

According to Patrick, the BCCDC has organized itself into an emergency operation centre structure, conducting epidemiological research and providing advice to the Ministry of Health to help to control the spreading of the coronavirus in BC.

He said it is not the first time UBC researchers have worked to respond to a global epidemic.

In 2003, scientists at UBC were the first in the world to sequence the coronavirus that causes severe acute respiratory syndrome (SARS), a viral respiratory illness that caused more than 700 deaths and 8000 infections internationally that year.

“It was at a time when we didn’t have the rapid sequencing tools that we have now,” he said.

UBC also had a group of scientists working on an accelerated vaccine initiative led by Drs. Brett Finlay, Raymond See and Robert Brunham. Their work later on became vaccine candidates that had had some preliminary testing on animals.

“We didn’t need to use them at the time of SARS, but I would say we had a pretty positive scientific experience back in 2003 here in BC.”

But while the novel coronavirus has 80 per cent similarity to SARS, there are many differences between the two viruses.

Compared to SARS, the new coronavirus is more infectious and less noticeable. The incubation period of the new coronavirus varies from 1 to 14 days. A newly released medical report from China suggests that patients with the disease can spread the virus to others even when they are presenting no significant symptoms.

Although the virus has dominated the headlines over the past month, Patrick said there’s no need for campus community members to panic.

“We all have to be ready in case this virus proves to be trickier, but there’s no particular worry at UBC right now,” he said.

Instead, he suggested that a fair level of awareness toward the virus is the right attitude.

“What we do need to do is to always make sure that everybody knows the role they need to take. If somebody has come back from Wuhan or has been in contact with someone who might have had this virus, you want to call ahead to a healthcare provider and ask for some advice and you do want to self-isolate so you don’t spread it,” Patrick said.