99 things to do at UBC: Find the chamber of secrets 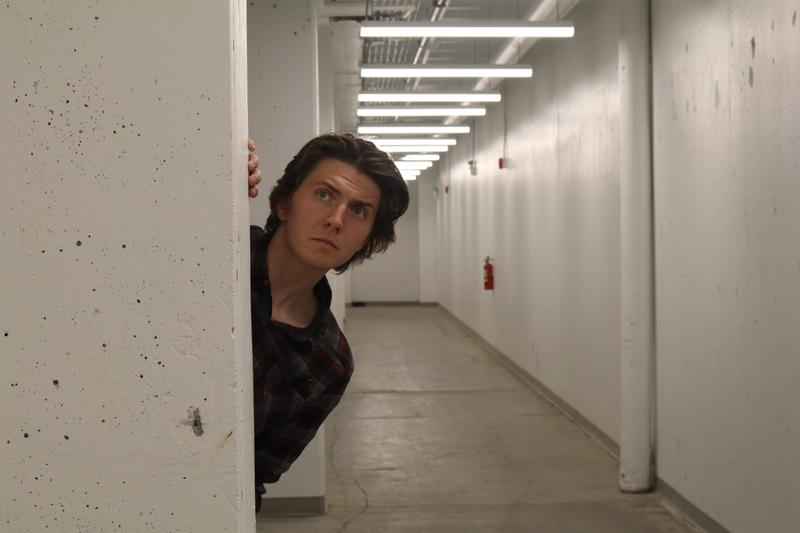 There is no basilisk in this chamber. Zubair Hirji

#63 Find the chamber of secrets

Looking at this task I was slightly dumbfounded. While I was sure UBC had secrets, and at least one chamber, I had a hard time believing there was a place that was both a chamber and filled with secrets. I thought about all the possible secrets and then thought of appropriate chambers that they would correspond to, but nothing came to mind. This will be a hunt.

I began my search in the hallways beneath the old sub. The long, white halls are harshly lit with bright fluorescent lights which leave nothing unilluminated — a bad environment for secrets. Secrets are like cockroaches, shun the light and they’re covered in animal shit. There will be no secrets in this chamber.

The next potential chamber of secrets would likely be in one of the oldest buildings on campus, Irving K. Barber. I sniffed around the whole learning centre to see if I could find at the very least a chamber. I realized that any chamber of secrets that could exist must have been covered up by renovations — a concentrated effort by UBC to keep the secrets safely within the chamber that holds them. No chamber of secrets was found. While there is a Harry Potter room in IKB, there is not a Rowlingesque place of secrets that is far beneath the school and holds a horrific snake monster.

There does lie a chamber of snakes at UBC. The only secrets they tell have to do with making money, doing the business and networking — not nearly magical enough, and not nearly secret enough. I was looking for raw, uncut secrets situated inside a chamber that kept their freshness.

After some research, I found out that another one of the original buildings at UBC was the Chemistry building. I ventured as deep as I could go within the bowels of that stone building, dodging piles of chemicals and weeping science students. After a descent of many stories I found a chamber, and after peaking inside I saw them — sweet, beautiful and gleaming secrets. I found it.