Faces of Movember: What inspired your moustache? 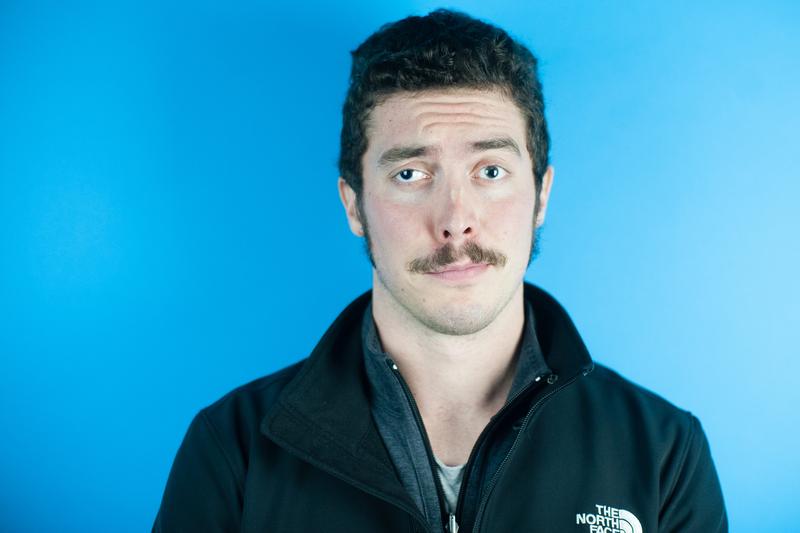 “My moustache helps me start that conversation by making people laugh.” Patrick Gillin

Movember is an international annual campaign that focuses on supporting and raising awareness for mens' health. This year, we asked participants what inspired them to take part in Movember and what their moustache meant to them. 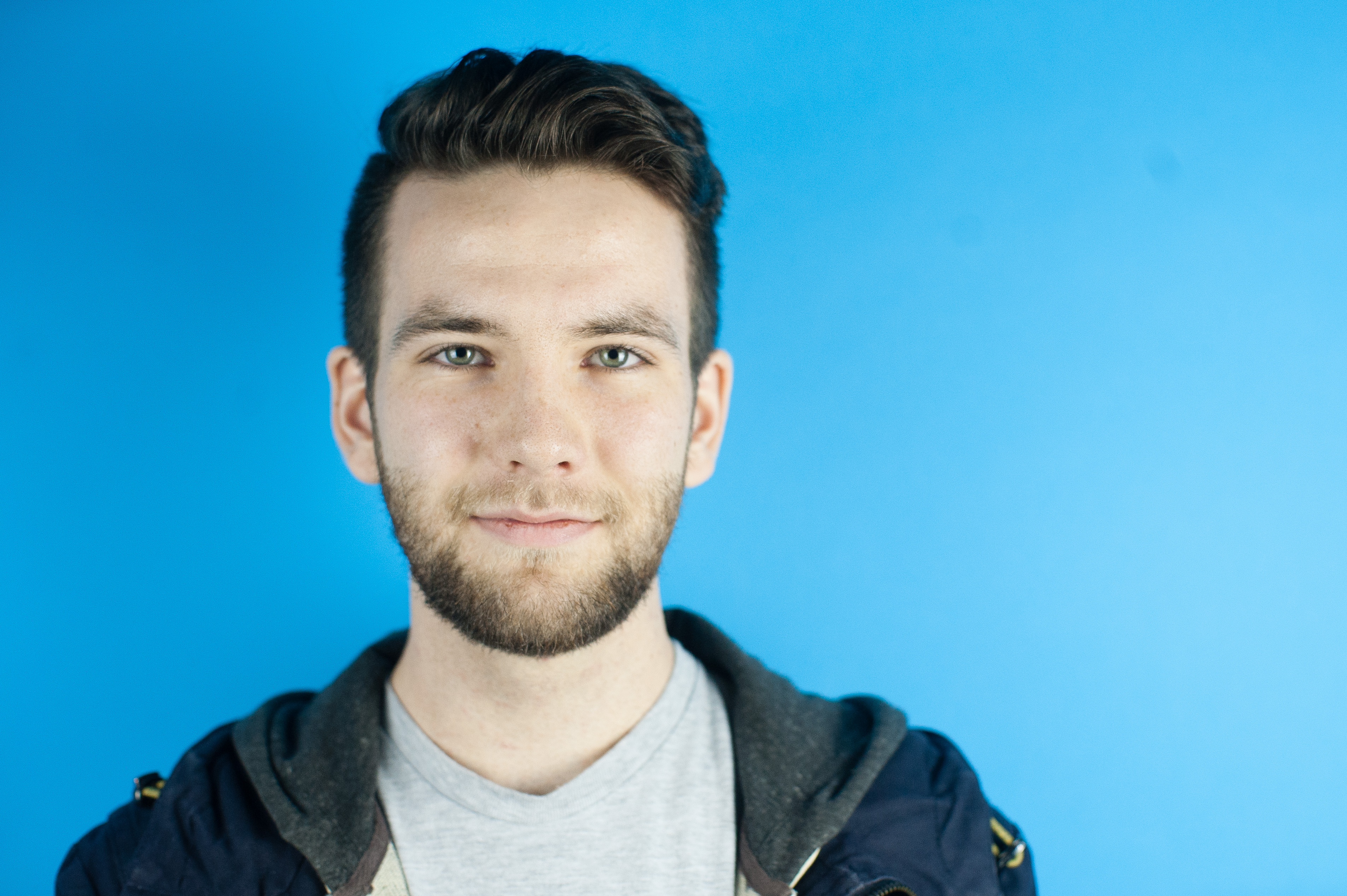 I'm participating in Movember — this year specifically — because I am inspired by my father who is battling cancer and my Opa who passed away at the end of October from Alzheimer's disease. I'm the Movember manager for the Engineering Undergraduate Society and I really want to start a conversation, specifically in engineering, for people who are struggling with mental health — especially because engineering is so taxing and people always put their school work before their own mental health. 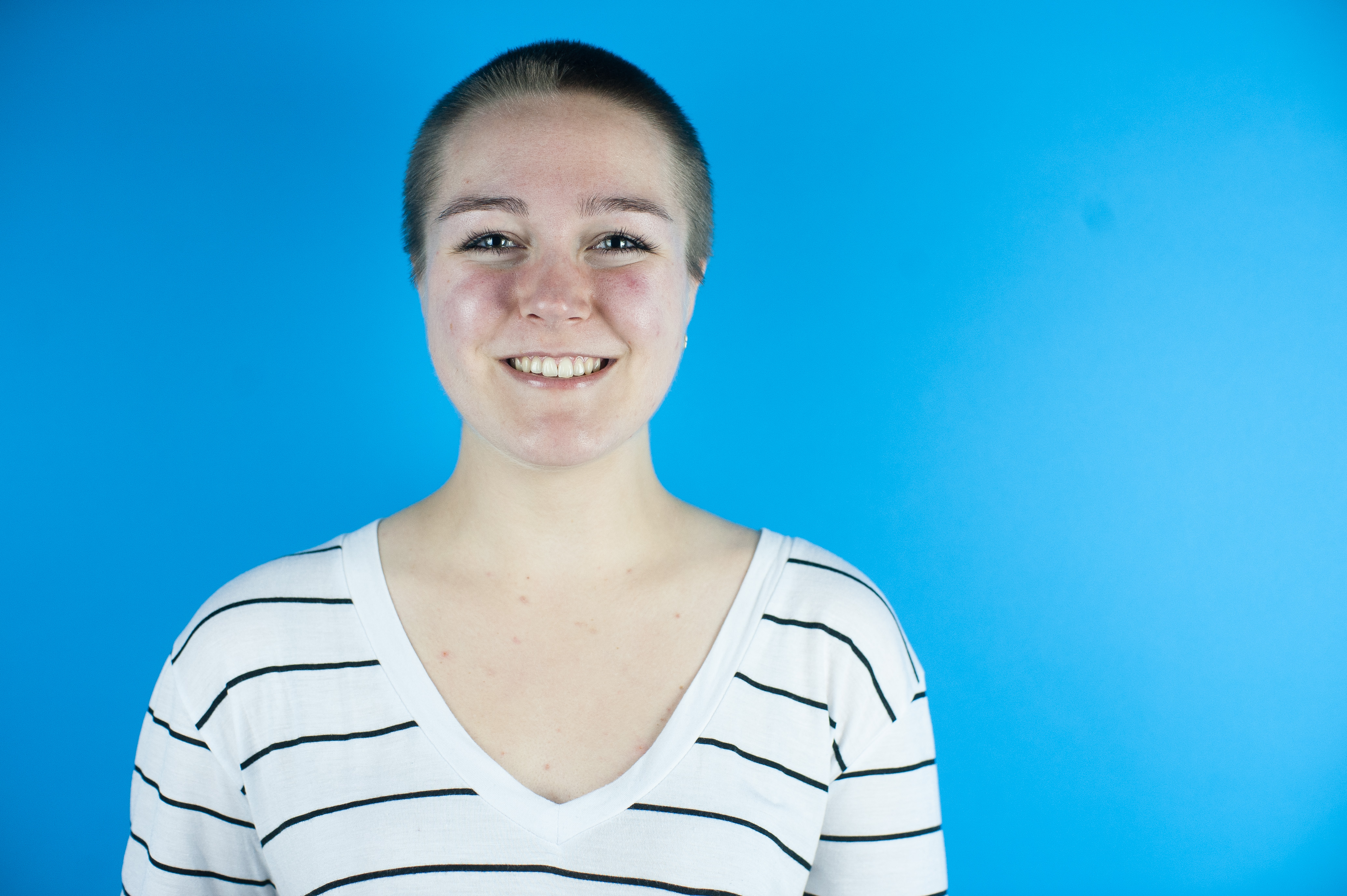 I'm participating in Movember this year because we hear a lot about women's mental health and physical health initiatives and sometimes the men need our support just as much as we need theirs. 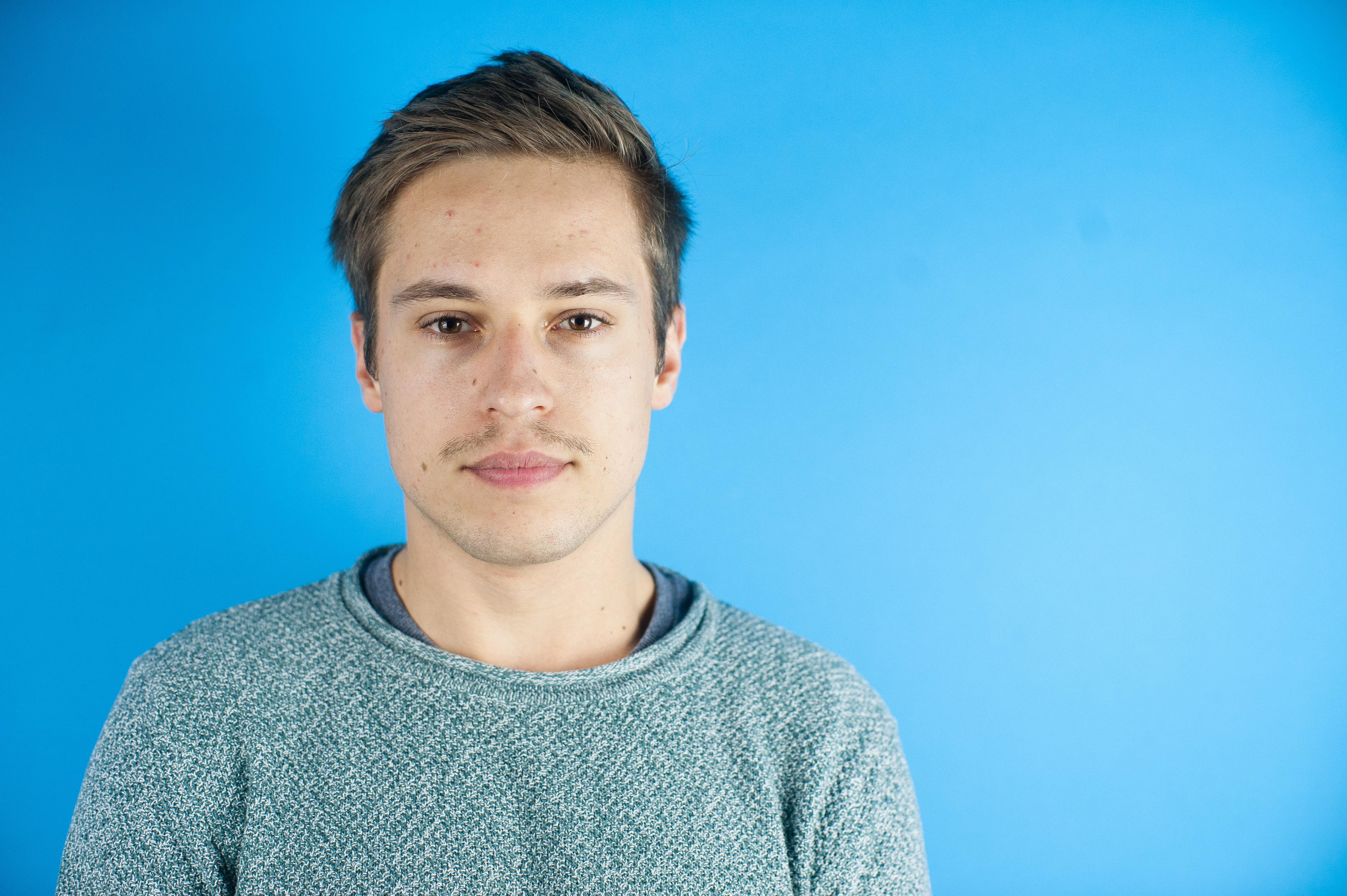 The main reason I'm doing Movember is because I've had a family member who has been affected by prostate cancer and I think just talking about cancer and diseases in general, it creates a more open conversation that is a welcoming climate for people to come forward and talk about this kind of stuff. 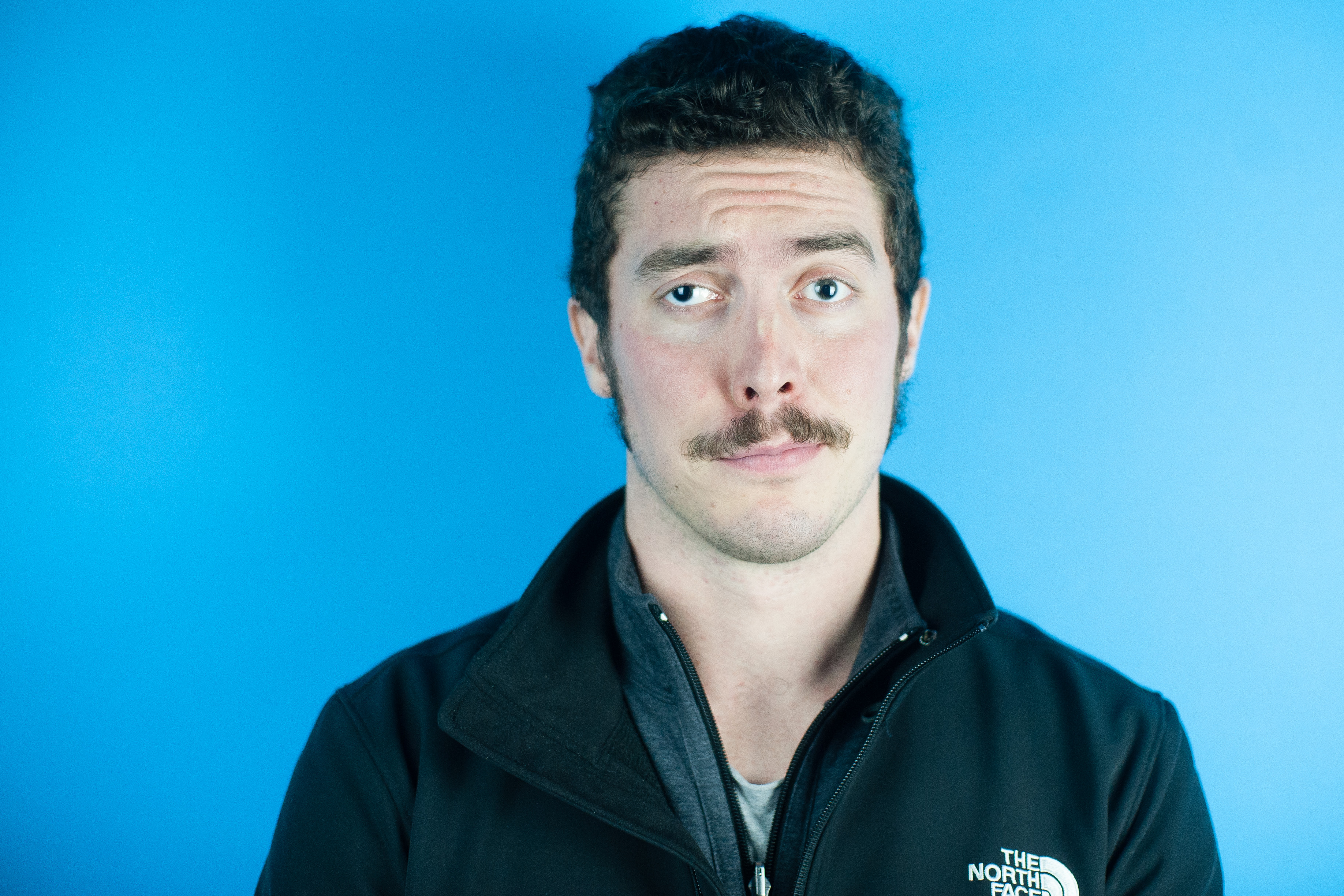 I do Movember for the simple fact that men don't talk about their feelings enough, specifically on campuses and at UBC I would like to physically, figuratively and metaphorically change the face of men's health. My moustache helps me start that conversation by making people laugh. 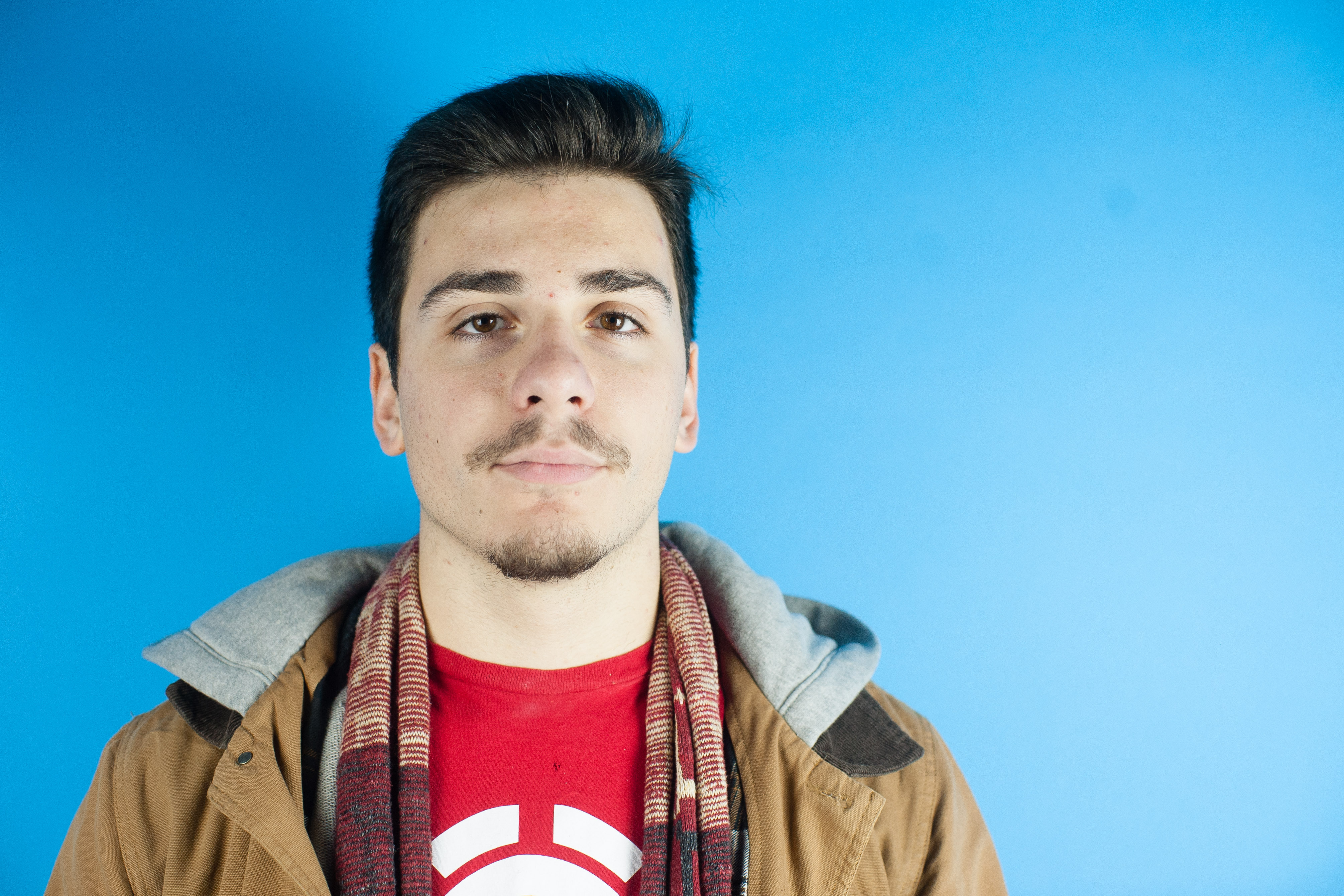 I'm growing out a goatee because it's the same facial hair that my father had. He passed away from Prostate Cancer last year so now this is really in his honour and to try and raise awareness and money for Prostate Cancer research. 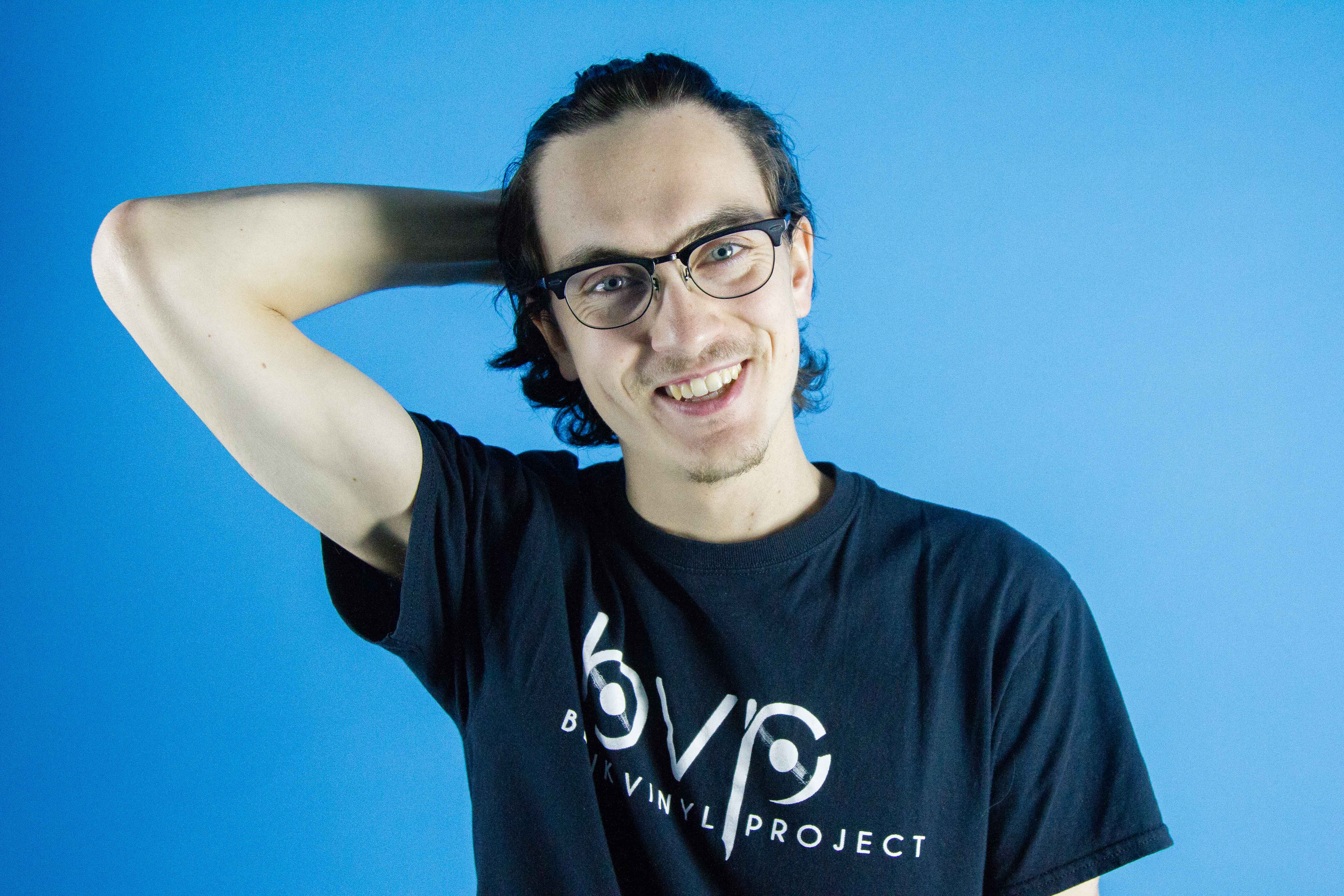 This year I decided to do Movember because I was inspired by Micko's post on Facebook and it's something I've been wanting to do for awhile. I did it in high school but I thought this year, I could actually grow a moustache and actually do something good — so I joined Micko's team and raised a decent amount of money so far.

There is a Pit Night being hosted tonight in support of Movember, where there will be a raffle and an opportunity to donate to the campaign if you are interested.

Additionally, there will also be a Shave Down for the participants of Movember from 12 to 2 p.m. tomorrow at On the Fringe, in the basement of the Nest