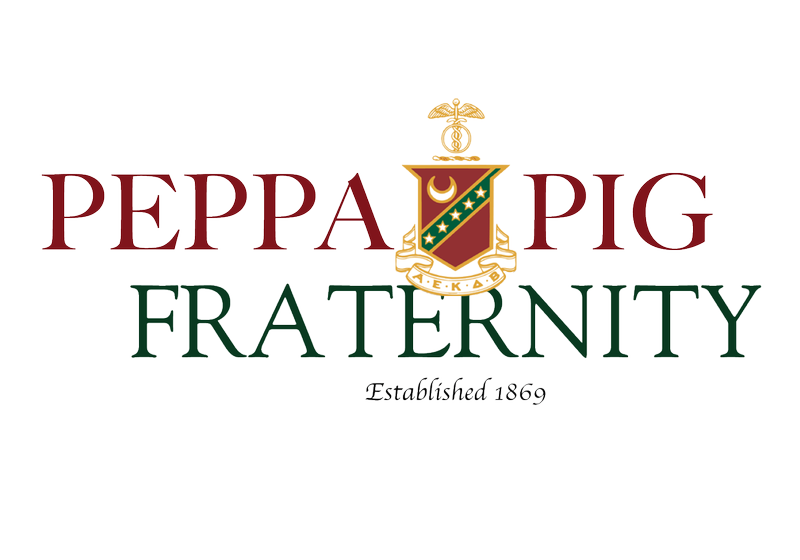 What could have been. Claire Lloyd

A failed attempt to change a fraternity’s name has left us all hopeless.

A petition surfaced on change.org to rename Kappa Sig to Peppa Pig, created by the account Official UBC Memes. The description of the petition states that “Kappa Sigma UBC promised that if we get 3k signatures, they will change their name to Peppa Pig.” The petition had just over 1,000 signatures in 24 hours.

Kappa Sigma confirmed in the comments on @officialubcmemes on Instagram that they would do it if they reach 3,000 signatures within 24 hours. 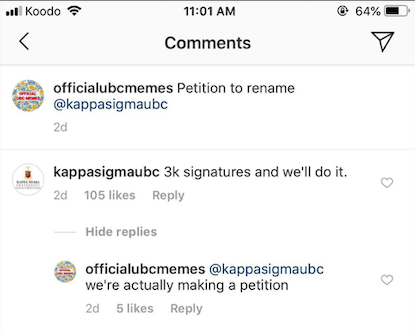 Because they did not reach the 3,000 signatures in 24 hours, Kappa Sig will not be changing their name to Peppa Pig. 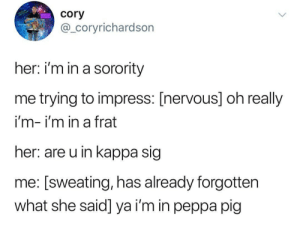 Reasons for signing the petition ranged from “this is very important to me” to “I felt like it” which sounds about right. Regardless of the reason for signing this petition, this seemed to be overwhelmingly important to over 1,100 people who have signed it.

Now that it’s over, all we can do is sigh in collective sadness over the fact that Kappa Sig will probably not become Peppa Pig anytime soon.