Tyga may have to livestream from jail for Block Party 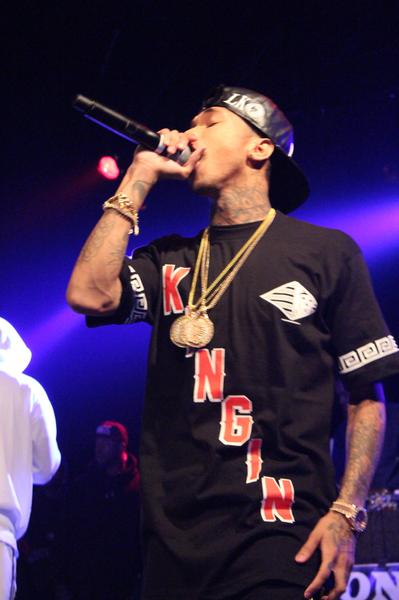 Tyga’s Block Party performance is sure to be one of the more unique ones this semester, as it might heavily feat. the US judicial system.

A judge issued a warrant for Tyga’s arrest yesterday after he failed to appear in court. The 29-year-old rapper is reportedly still embroiled in a lawsuit that was filed against the company Tyga Music in 2015 by Shyanne Riekena, who was left with a four-inch head gash after one of his concerts.

Riekena won that lawsuit and a $238,000 settlement, but by 2017 the interest had caused the amount to rise to the tune of $250,000. The latest court appearance was supposed to address Tyga’s failure to pay.

“The news is really funny, honestly, everyone had a great laugh at it,” said Asad Ali, the AMS Programming and Events Manager. “I got our representatives to speak with [Tyga’s team], they said everything’s alright, they said [we] have nothing to worry about.”

According to Ali, Tyga is “super excited” to come back to Vancouver and students have nothing to worry about.

While we hope that Block Party is able to get a replacement if need be, we also all hope that Tyga invests in a planner to get his schedule in order.