Trend Spotter: Time to suit up 2 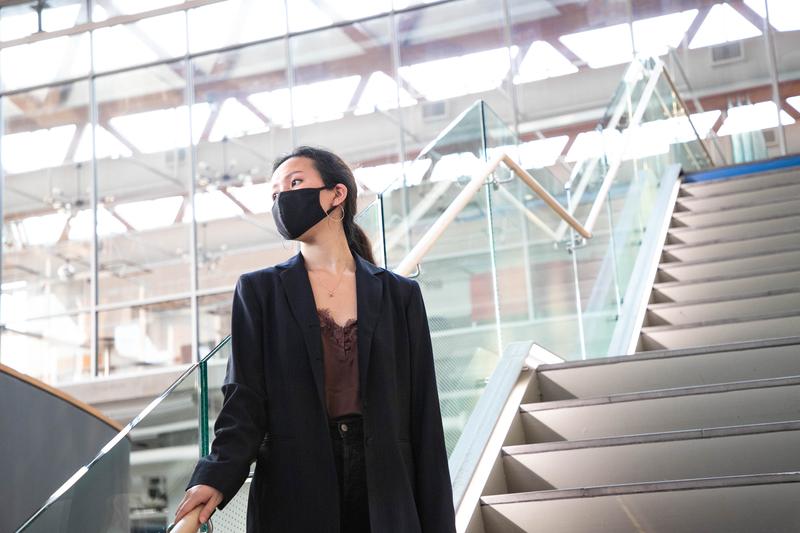 Only a month and a half into the first semester and I’ve already seen more students wearing blazers than ever. I am delighted to know that UBC students are leaning into that semi-formal look a bit more. It’s like students have finally awakened to the vast possibilities of fashion and, in this case, tailored fashion. I love it!

In the last article, I covered the importance of the shoulder cutting of blazers (fitted versus oversized) and colour choices for shoe-suit pairing; in this article, let’s dive a little deeper into proper formal styling, looking into necktie thickness and double-breasted blazers.

If you are a bow-tie wearer, then this tip is not for you. I apologize, Mr. Monopoly.

First, you have to know your tie’s thickness. There are a few:

The general (modern) rule of thumb for picking the right tie is to match the thickness of your lapels — the folded flaps at the front of your blazer. If you are not wearing a jacket, the general proportion of your body should be the next best indicator for the correct tie width; slim ties for smaller bodies and wide ties for larger bodies. 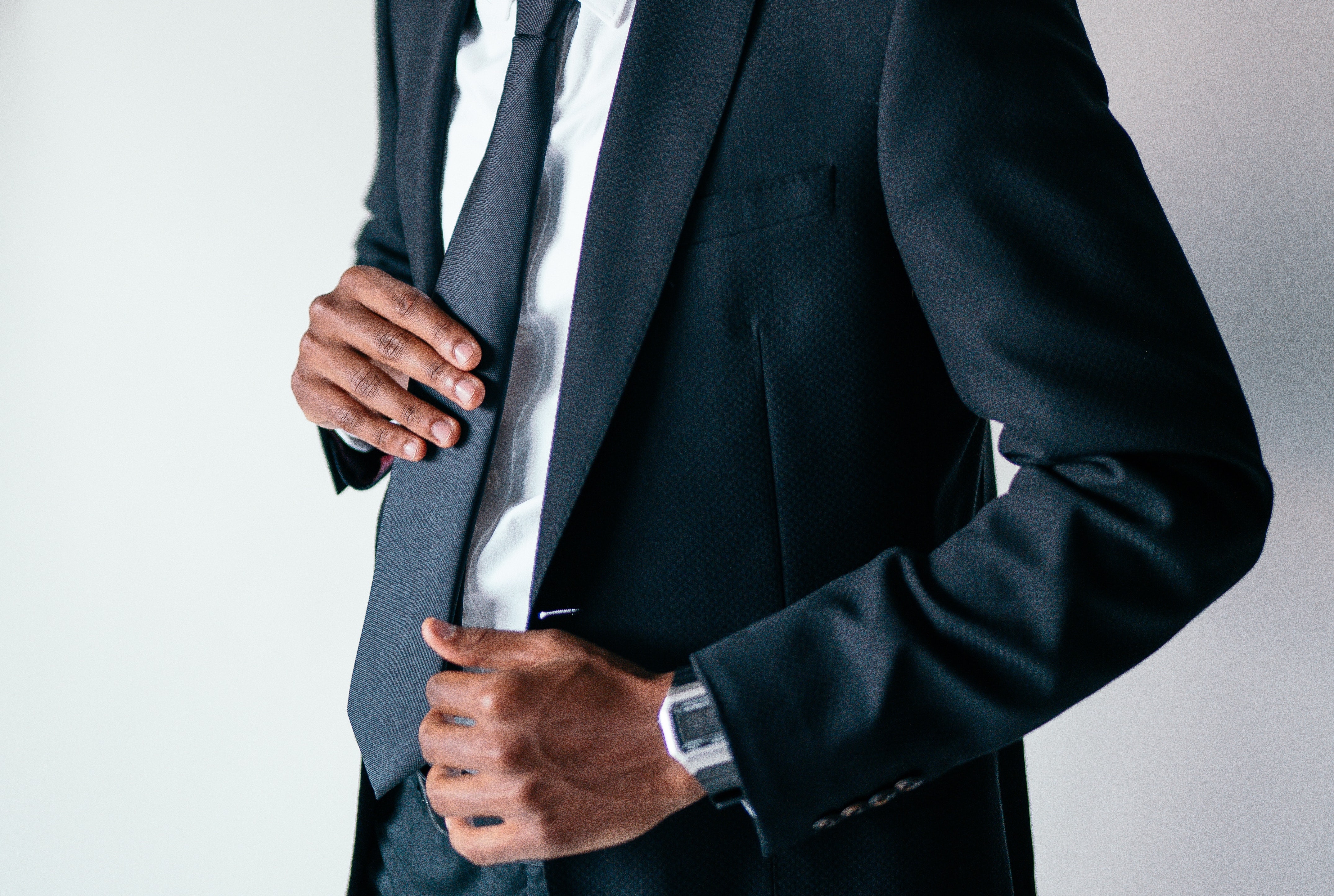 Going with the happy medium is always the safest option as it goes well with thick or thin lapels. My suggestion: since ties aren’t expensive, get two ties of two different widths, commit stylishly, and be prepared for any possibilities.

However, keep in mind that this ‘rule of thumb’ is ever-changing and isn’t absolute. In the 70s, the dominant fashion trend emphasized contrasts and juxtapositions where people would do the opposite, wearing slim ties with thick lapels. In the 60s, we saw a trend similar to modern ones — slim ties with slim lapels. It is a classic example of how fashion trends go — and then make a comeback as retro.

I have yet to see any students on campus wearing a double-breasted blazer. It is common, I suppose, that people in this generation would dismiss this unorthodox design as old-fashioned. However, the current generation is also paradoxically obsessed with vintage commodities; anything that brings us back in time to an era we wish to be in, we’d buy it and live vicariously through it.

For that reason, you need a double-breasted blazer.

Contrary to popular beliefs, double-breasted blazers (aka ‘reefer’ jackets) were not for the hyper-rich back in the 80’s, nor is it exclusively for Tommy-gun-holding, cigar-smoking Mafia bosses. Double-breasted blazers were widely banned in offices and formal events as they were deemed inappropriate and unprofessional attire.

Once again, trends come and go. Recent menswear enthusiasts have been bringing more attention back to the overlooked sophistication that double-breasted jackets bring. 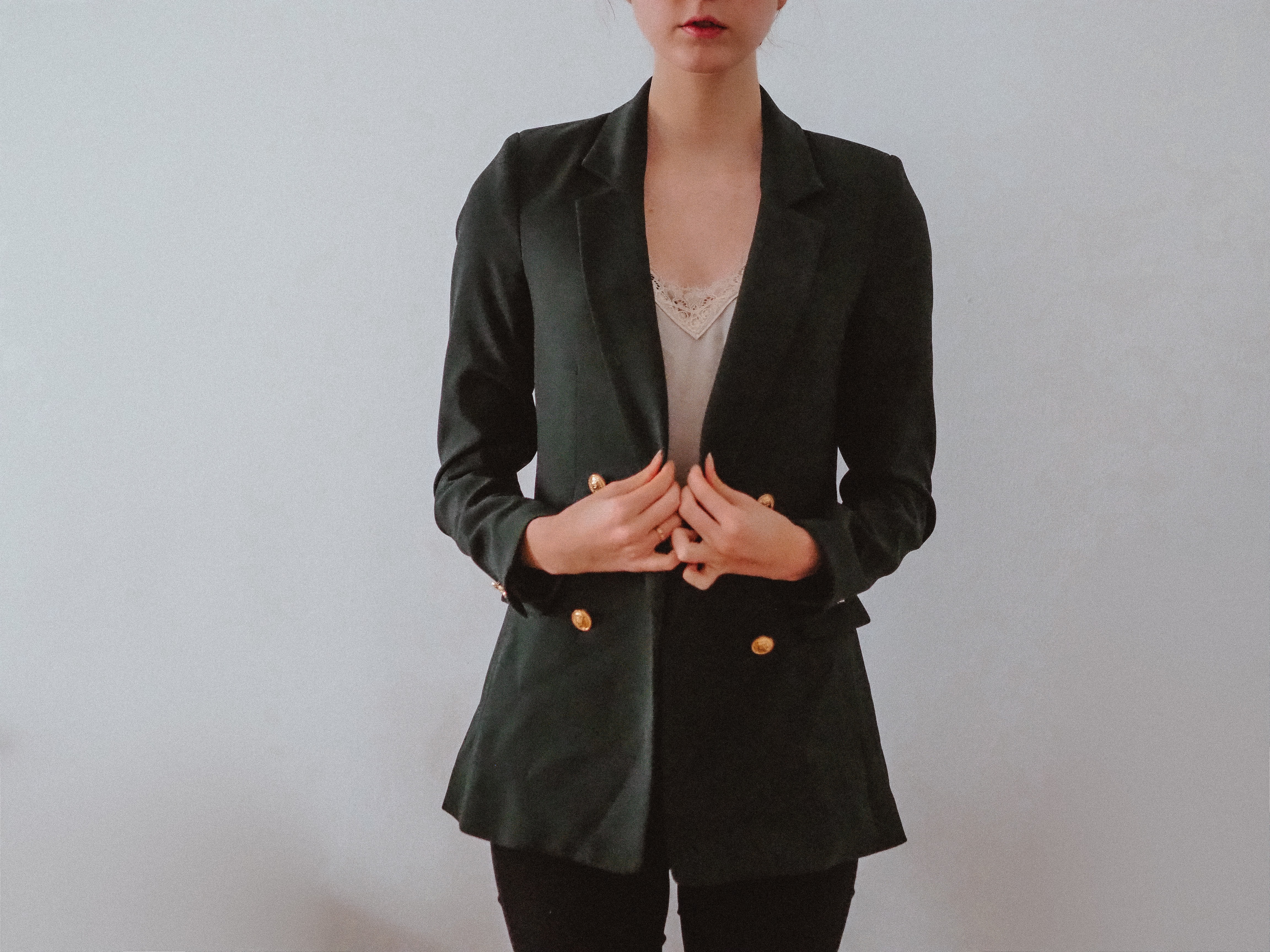 Wear it as formal attire only and make sure to get it tailored. Laura Chouette/Unsplash

Designer brands that venture into the neo-traditional side of fashion, like Balmain and Berluti, love double-breasted blazers; they highlight the unique shape of the jackets without making them bland and unfashionable – often with bright colours and well-detailed buttons.

The only two pieces of advice for styling a double-breasted blazer are to wear it as formal attire only and make sure to get it tailored. This way, not only will you stand out among a sea of common single-breasted blazer wearers , you get to highlight the best of yourself.