Getting kinky on campus 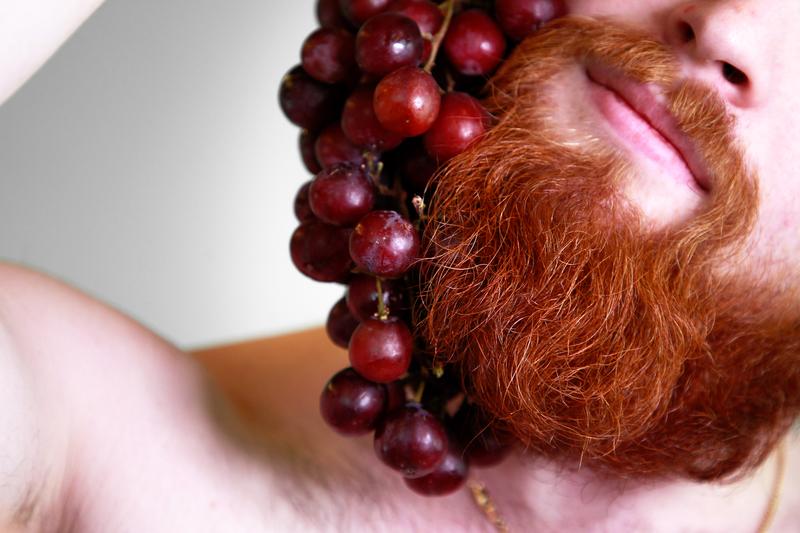 Some of us like it nice and simple — vanilla, if you will. Others not so much, and that's where we get kinky. Elizabeth Wang

Sex is great, however you like it. Some of us like it nice and simple — vanilla, if you will. Others not so much, and that's where we get kinky.

Kinks are unusual sexual preferences, and they come in a variety of flavours. Some of them, like temperature play or blindfolding, play on the physical senses. Others are more psychological and are intended to get those involved into a certain headspace, like humiliation or submitting and dominating. Others play on taboo concepts and turn them sexy, like daddy or mommy roleplaying.

With all this in mind, we were curious as to how kinky UBC students are, and set off on an investigation to find out what kinks were being practiced here on campus.

Ray, an LFS student who enjoys being choked, says “I like it because it feels almost like I’m being put in my place… It makes me feel like I’m not in control for once.”

Aside from the control aspect, she also explained that there was something “just really hot about not being able to breathe. It elevates every other feeling and makes your mind go blank in a really awesome way.”

On the other hand, Barry, an arts student who prefers to do the choking, said that he enjoys being in power and that it was sexy to “make people feel pain and watch their faces change.”

Both interviewees said that choking isn’t a kink they would introduce into a sexual experience quickly, and that they usually only approach it when they’re in a relationship or feel they know someone really well.

Bondage, a classic. This kink seems like it stands the test of time, even here on campus.

Arts student Tammy explained the appeal of bondage, claiming that it was about submission and trust. “[It’s hot to] just be submissive and put your pleasure in somebody else’s hands.”

She said that while she does indulge in ropes every now and then, she has never had an issue approaching the topic when it came to simpler, manual bondage.

“Lots of guys will grab your wrists together or pin you down anyway, and guys I’ve mentioned it to didn’t have an issue with it.”

Convenient, if you’re into it.

While many of us tend to shy away from thinking about feet in a sexual nature, talking to people who indulge in it does make it sound pretty inviting.

“There’s something just really attractive about feet,” said an arts student named Jimmy. “I can’t really explain it, but I just find it really hot.”

He said he enjoyed looking at and touching feet, and occasionally kissing them. His partner, Kate, mentioned that even though she doesn’t have a foot fetish herself, it was “actually pretty nice. He’s really gentle and sweet, and it makes me feel really loved and special.”

On finding new partners, Jimmy said, “[It’s] pretty rare to find someone who’s into it, or even ok with it.”

While it seems like UBC students have a bit of an aversion to this particular kink, it may be good to give it a try or to keep an open mind at least.

An interviewee who liked to be on the receiving end explained that it feels like he was “given a purpose.”

“I’m here for her use, basically,” explained Joshua, a science student. “Things are just a lot simpler … I have instructions and rules to follow and if I don’t follow them I get punished.”

And of course, the punishments can be quite fun.

“Girls I’ve submitted to in the past have spanked or humiliated me as punishment. I feel kinda dirty talking about it, but honestly that feeling is part of the appeal of the whole thing,” he added.

Overall, it seems like a good deal of UBC students are pretty kinky. Milder, more mainstream kinks related to domination and submission — like bondage and choking — seem to be fairly common, but there are definitely some of us who really get down and dirty. And of course, a lot of us like it vanilla, and there’s nothing wrong with that either.

Editor's note: All names have been changed for anonymity.