New Delhi, October 2018. I couldn’t breathe. I couldn’t move, couldn’t feel anything other than the weight of several bricks on my lungs.
Harshit Kohli 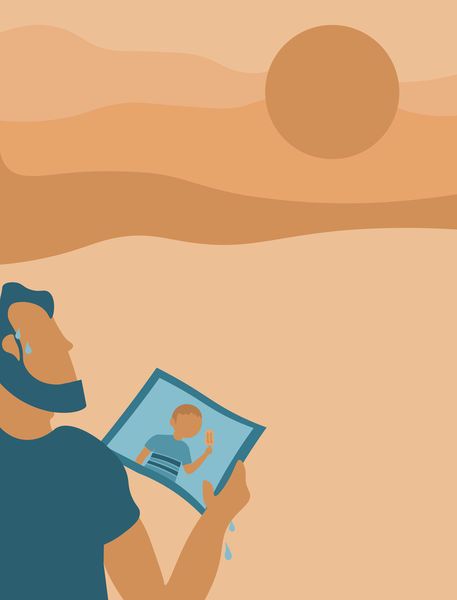 New Delhi, October 2018. I couldn’t breathe. I couldn’t move, couldn’t feel anything other than the weight of several bricks on my lungs. Drawing each breath was a struggle. Maybe if I didn’t roll down the car windows or perhaps if I stayed in over the weekend, I could’ve gone to school, rather than laying down lifeless on the couch. Eventually, it passed. It had to. After two days of suffering and fruitlessly hoping that breathing wouldn’t feel like having to push a building off my chest each time, my mother ultimately had to hunt down medicine which allowed me to, at the very least, think about something beyond this dismal state.

And, so, I did think. First, I was appalled. I couldn’t believe that this was happening in the first place. How? The pollution wasn’t the only thing to blame for bewildering me though: it was also my own ignorance. I always saw the flashing red air quality index numbers on the news, but after a few seconds of complaining about the government’s actions or lack thereof, I would move on. But now I was trapped and what I was going through was very real. I witnessed what felt like the end of the world, but was merely a tiny fraction of the endless damage we’ve caused, and I am terrified because it has come back to haunt us. If I, among many others, could be brought down by air pollution like this, I don’t even know where to begin mapping out the reality of the planet today.

Zooming out from Delhi, the entire northern region of the Indian subcontinent is battling rapidly rising temperatures. I remember how summer used to be my favourite season as a child, filled with playing outside and eating popsicles. But I’ll never forget what it turned into. It became the season of confinement. A population of 22 million vanished into thin (air-conditioned) air, leaving the streets deserted. Then came the power cuts. Because there simply isn’t enough fuel to burn to solve the problems left behind by the trillions of tonnes we’ve already sent up in smoke. Blind industrialization chose to be oblivious to the fact that the planet is not immune and still fails to realize that tearing it apart won’t yield any more dollar bills.

It’s a catastrophe. They say you only value something after having lost it. While I lived in Jakarta, I came to know that the city is sinking, and my naïve younger self thought it was a problem for the distant future and that ‘they’ will fix it. This year, however, I read how the president has officially announced a project, costing upwards of $33 billion, to relocate the capital city of Indonesia to Borneo. I was heartbroken because it felt like I had lost Jakarta forever, which lead to the realization that there is no ‘they.’ There’s only me and you — us. Past generations have left us a nearly extinguished flame and now we must fight to keep it going because our future doesn’t hold merely the beginning. It spells out the end.