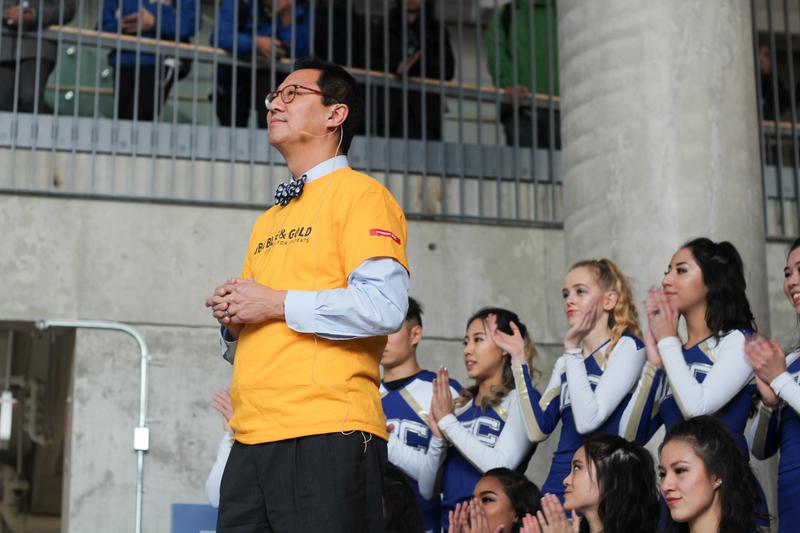 With the goal of raising $100 million in three years to support student awards, UBC has launched the “largest campaign for scholarships for students in the history of British Columbia,” according to President Santa Ono.

Ono said the university will also contribute $5 million, which comes from its Excellence Fund.

According to UBC’s media release, the combined fund will go towards both leadership and needs-based awards for undergraduate and graduate students of both the Vancouver and Okanagan campuses. More specifically, the awards will cover fellowships, scholarships, bursaries and experiential learning opportunities like co-op.

The distribution of leadership versus needs-based awards isn’t finalized, but Ono stated that there will be a “significant chunk” going toward students in need.

“There will be different levels of scholarships — some of them will be full-ride scholarships so that outstanding students from all over the province would be able to come and not worry about how to afford it at all,” said Ono at the press conference. “We don’t have sufficient funds to do that right now.” 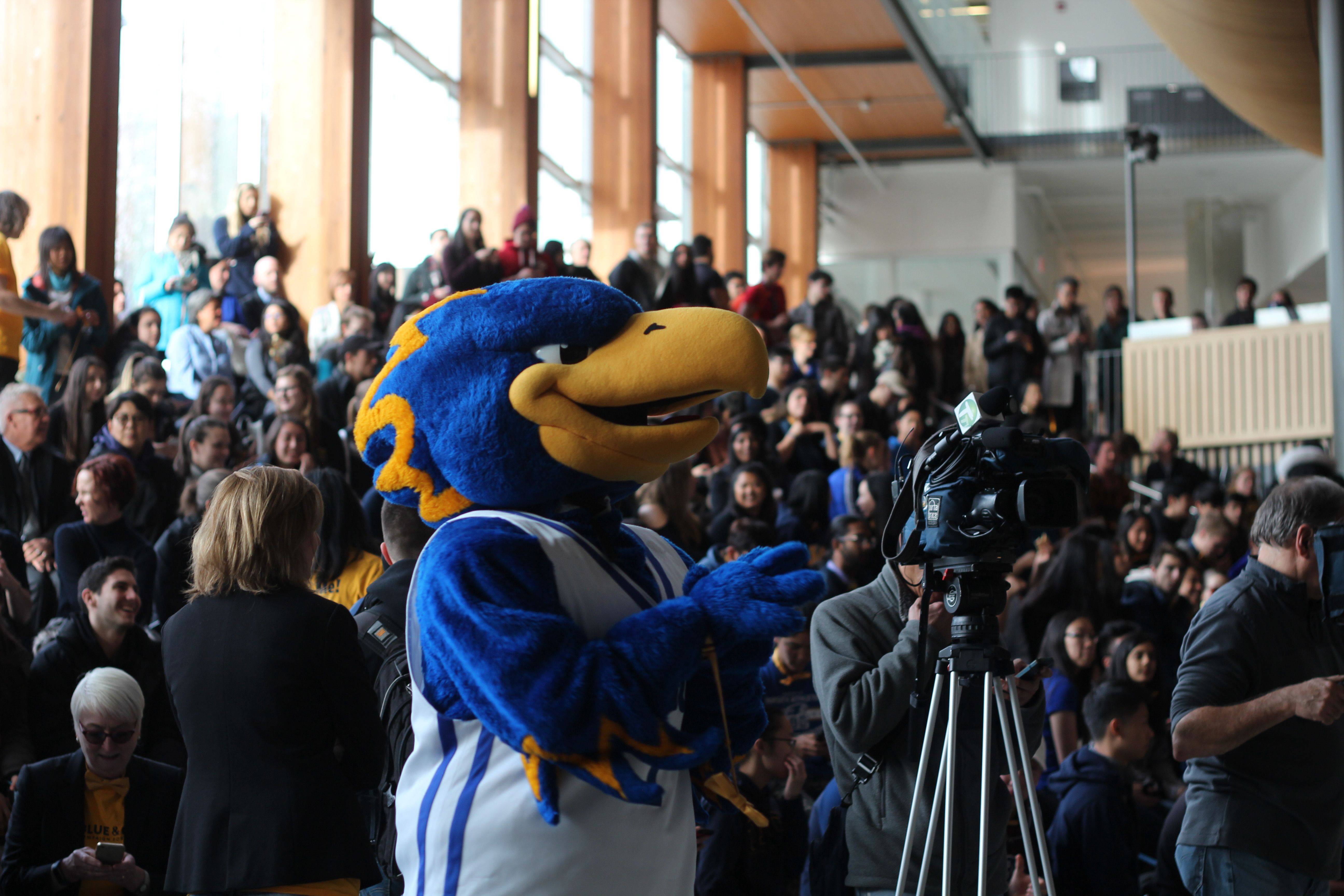 This fundraising effort also coincides with the development of UBC’s Strategic Plan, in which the university says it will focus on student access and affordability. According to Ono, they reflect the “loud and clear” feedback that UBC received about the difficulties of affording its education.

“We're really excited the university is moving forward with a campaign that’s about equal opportunity and equal access,” he said, “and we’re hoping that those values will shine through as the campaign unfolds.”

Ehrenholz said the university and the AMS’s VP academic and university affairs will work together over the three-year campaign.

While Ono did not say how much has been raised so far, he expects that the university would be able to raise $20 to $30 million this year.

“We have a lot of people that are already stepping forward — individuals who have already been impacted by their education at UBC that want to give to the next generation,” said Ono. “We are very confident that we would be able to raise $100 million … $100 million is the minimum target.”

—with files from Emma Hicks

This article has been updated to include the source of UBC's $5 million matching fund.