UBC’s commitments to address its own systemic racism, explained 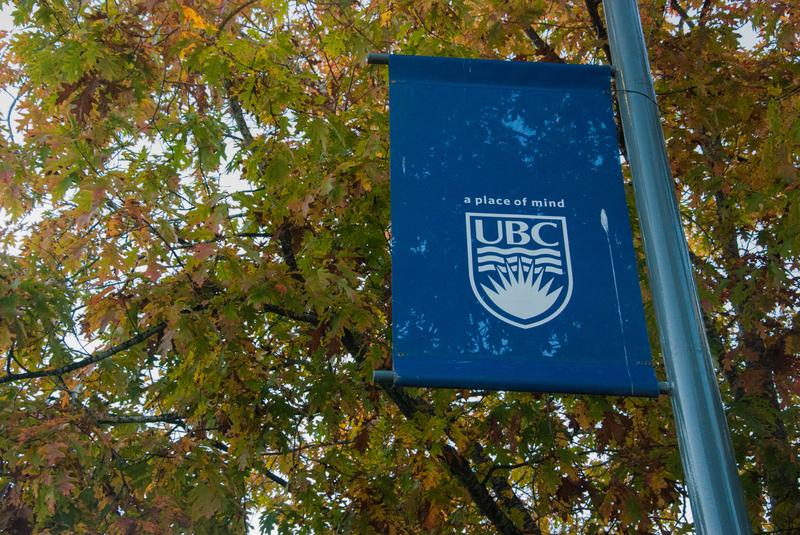 The Ubyssey broke down UBC’s commitments and dug into exactly what the university is planning to do. File Yiyang Wang

On June 1, President and Vice-Chancellor Santa Ono released a list of commitments “together against racism and injustice” that was quickly followed on June 16 by a list of further commitments to address the issue of racial profiling on campus, sparked by a graduate student alleging racial profiling by Campus Security.

“Recent events, including the incident involving a UBC graduate student, have brought to light the pervasiveness of systematic racism, and in particular anti-Black racism,” Ono wrote.

How exactly some of these commitments will be fully enacted remains unclear.

“The initiatives announced by Prof. Ono are at a very early stage of development,” said Matthew Ramsey, UBC media relations director of university affairs. Consultation has begun, but Ramsey said that timelines have yet to be set.

The Ubyssey broke down UBC’s commitments and dug into exactly what the university is planning to do.

In his June 1 broadcast, Ono pledged to “ensure adequate resources to implement the goals and actions” of the Inclusion Action Plan (IAP) and “fulfill commitments within the [IAP] for the recruitment, retention and support of Black students, staff, and faculty.”

The Inclusion Action Plan has been in development since 2018 and was passed by the Board of Governors in late 2019, but the implementation process is only now beginning, more than six months later.

Ono pledged to “meet with the Black Caucus and the Asian Canadian Community Engagement Group.”

Founded in Fall of 2019 after a Black attendee was racially profiled and harassed at Congress in June, the Black Caucus acts as a forum for Black faculty, students, staff and members of the community. As listed on its website, its goal is to provide a community of support while advancing a discourse on Blackness in Canada. These steps include but are not limited to “advocating for institutional change and holding UBC accountable to its commitment toward justice, equitable representation and meaningful inclusion.”

While the Black Caucus appears more well known on campus, the commitment to engagement with the little-known Asian Canadian Community Engagement Group (ACCE) is not well known.

The ACCE is currently made up of four working groups whose jobs include reporting back to the core committee. As a whole, its primary purpose is to provide the university community with a hub of experts as a resource to support campus engagement with Asian-Canadian communities.

But two Asian student groups — Hua Dialogue and the Asian Student Association at UBC Okanagan — were unaware of the ACCE’s existence until contacted by The Ubyssey.

Ono pledged to create a more diverse campus through both faculty hiring and through “defined programs.”

“In terms of projects and our approach to the diversification of the professoriate, the President has directed the Provosts of both campuses to consider ways of diversifying both the curriculum and our faculty complement,” said Ramsey.

As for what the “defined programs” exactly refer to, Ramsey said that these programs will seek to fill in gaps within the university’s diversity services. Though what that exactly entails remains vague since the process in the early stages of development.

“The first step here is to ensure that we have good, robust data on who is here and who isn’t so that we can begin to understand what barriers there may be for different groups to access the programs and services the university offers,” he said.

Administration support for “identity-based spaces and organizations” consists of funding, “as well as attending events and functions” according to Ramsey. These spaces and organizations could include the Black Caucus and IBPOC (Indigenous, Black and People of Colour) Connections, a space that aims to “enhance the experiences and outcomes” of staff and faculty who identify within those groups.

“A key focus moving forward will be to ensure those identity-based spaces are provided with the funding they require to enhance their operations for our BIPOC students, faculty and staff,” said Ramsey.

In response to the racial profiling incident in June, Ono said that an external investigation under Policy SC7 — the university’s discrimination policy — will take place. In addition, a separate appraisal of campus security will be conducted.

“The President has also asked for a review of campus security to examine incidents, policies, practices and training to ensure that racialized members of the community are treated equally.” said Ramsey.

A dotted line reporting structure describes a relationship when an employee receives and submits work to someone other than a direct, or solid line, manager.

In a review published in October 2019, a report stated that a dotted-line reporting relationship should be implemented between the AVPEI to the President, “dotted line” referring to a relationship that provides additional oversight and guidance. Therefore, it means that instead of reporting to four VPs at one time, the President, “with the AVPEI as a resource, can facilitate EDI goals as a priority for all executive leaders.”

— with files from Kaila Johnson