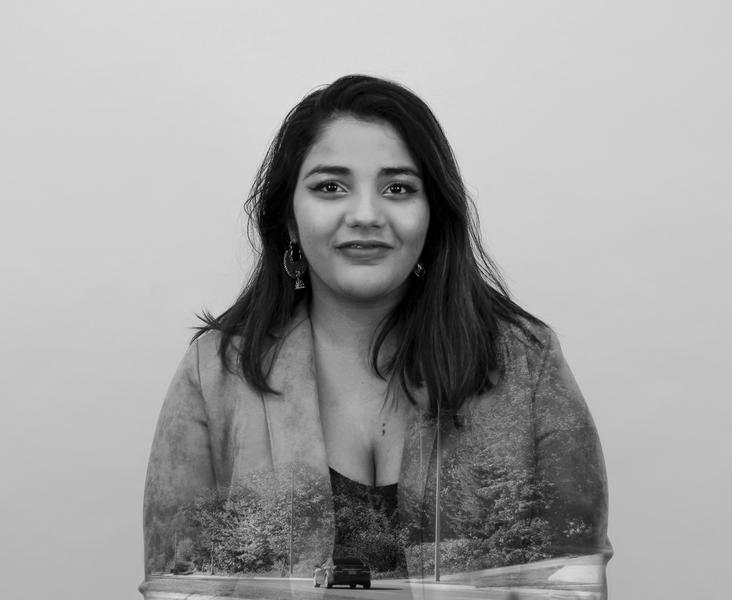 As UBC Residence Hall Association (RHA) president, Vandita Kumar has advocated on behalf of approximately 12,000 students living in residence. Now she says she’s ready to up the ante as AMS VP Academic and University Affairs (VPAUA).

The third-year arts student wants to restructure the VPAUA’s approach to advocacy and push for affordability and better mental health support.

Kumar is critical of the Academic Experience Survey, an annual survey that the AMS uses to gauge students’ experiences with finance, housing, UBC and the AMS, amongst other topics.

She said it’s a useful tool the VPAUA office has become too reliant on, causing them to neglect more comprehensive student feedback.

“A lot of complex issues can’t really be reflected through trends,” she said.

Instead, Kumar wants to advocate for a targeted approach that prioritizes underrepresented groups.

That might look like “setting up specific channels of communication to make sure that we’re talking to all of the students at UBC in representative ways,” she said.

Kumar’s next priority is to continue the work the VPAUA office has done on affordability. While she plans to tackle tuition consultation if elected, Kumar wants to focus on other ways of increasing affordability for students like expanding access to open educational resources.

Another top priority for Kumar is access to better mental health support on campus, which she hopes to achieve by increasing space for counselling services.

In her work at the RHA, Kumar said she has seen firsthand how UBC’s lacklustre mental health support frustrates students. She says much of the support offered to students is too little too late, “when they’re already kind of drowning.”

She added that students whose situations are deemed not serious enough for immediate counselling are often given referrals to outside resources, which leads to a crisis of confidence in UBC’s support systems.

“In most of the cases that I’ve seen, people just feel more hesitant to kind of reach out for help after you get pushed aside the first time,” she said.

Kumar also wants to push for a cultural change in perceptions and conversations surrounding mental health.

Unlike her competitors, she is not running for a senator-at-large position — a decision that she was grilled on at the first debate because a lot of advocacy overlaps in these two roles. Kumar responded that the senator position should go toward someone more familiar with Senate, while her RHA experience prepares her more for the VPAUA role.

Kumar is also an outsider to the AMS, especially in comparison to her competitors who are more involved with the society.

But she sees this as a strength.

“That would allow me to be a little more critical of the AMS’s organizational structure in terms of how we’re consulting with students,” Kumar said.