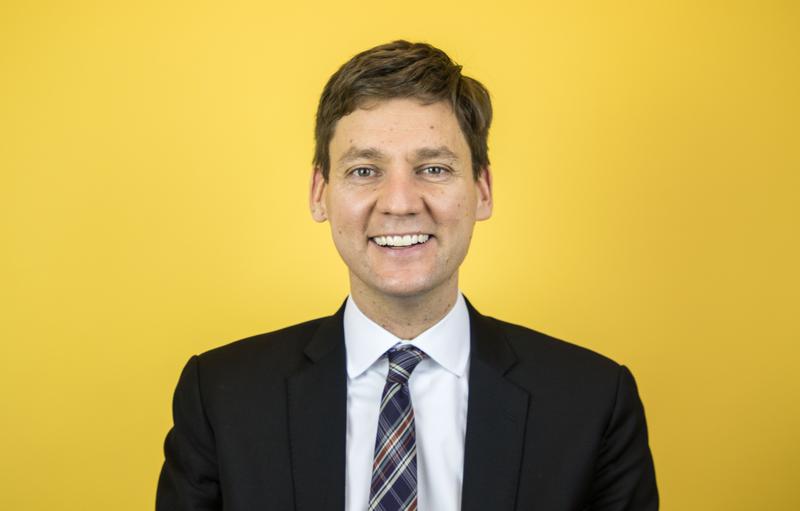 Eby worked at Pivot Legal Society and served as executive director of the BC Civil Liberties Association. Jack Hauen

David Eby — the NDP MLA for UBC’s riding, Vancouver-Point Grey — has now been appointed as BC’s attorney general. According to the Vancouver Sun, his portfolio will also include ICBC, liquor and lotteries.

Eby holds a law degree from Dalhousie University and has previously taught at UBC as an adjunct professor of law from 2009 to 2013. He has also worked as a human rights lawyer with the Federal Department of Justice and with non-profit organizations like Pivot Legal Society and the BC Civil Liberties Association (BCCLA).

We're ready to go. It's time for a #BetterBC. pic.twitter.com/MW2BEjSGPK

According to Pivot, Eby played a “founding role” at the human-rights focused law group, which “use(s) the law to address the root causes of poverty and social exclusion.” There, he advocated for low income residents of the Downtown Eastside, worked to reform BC’s Police Act and fought evictions of tenants of low-income rental buildings.

At BCCLA, he served as the executive director. During his time there, he worked to reform Vancouver Police Department’s policies on crimes relating to poverty and was a member of Mayor Gregor Robertson’s Homeless Emergency Action Team. He also appeared in the media multiple times as the BCCLA’s spokesperson.

Prior to this appointment, Eby has served as the MLA for Vancouver-Point Grey after beating out former Premier Christy Clark in 2013. Since 2014, he has been a vocal critic on the topic of housing, as well as on the topic of transit during the 2017 provincial election.

Eby was recently re-elected to the position on May 9, 2017, for his second term.

This article will be updated with comment from Eby as it is available.