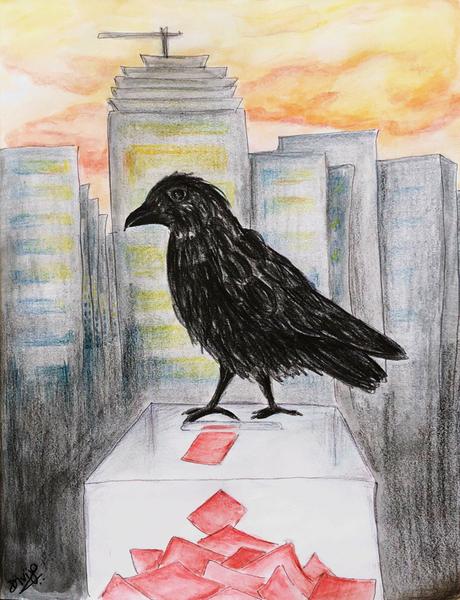 UBC Debate Society, the AMS and the GSS will be hosting a candidate debate on Thursday, September 20 at the Asian Centre. Divija Madhani

Leading up to the City of Vancouver elections on October 20, UBC Debate Society, the AMS and the GSS will be hosting a mayoral candidate debate on Thursday, September 20 at the Asian Centre.

Currently, Bremner, Sylvester and Chen have confirmed attendance. Sim has yet to confirm his attendance with the Debate Society, while Stewart and Young are not expected to be able to attend. Campbell announced his withdrawal from the race on September 10.

The debate will be centred around four of the core student issues: mental health, housing, transportation and climate change.

“We wanted to have an informative debate where [students] can learn about core issues that are really important to them so that when they vote, they can make that choice based on that information, and making it really accessible to them is really important,” said Sarah Thomas, the Debate Society’s lead event organizer.

These issues were also drawn from the candidates’ platforms themselves. While not all of the candidates have addressed mental health and climate change as platform points, all have pledged to do work on the housing crisis and nearly all of the seven major mayoral candidates have voiced their support for extending the Millennium Line to UBC.

“The municipal elections have a direct impact on UBC students — whether it’s the issue of making transit more accessible for students all the way out to UBC or addressing students’ housing insecurity,” said AMS VP external Cristina Ilnitchi in an email statement to The Ubyssey.

Ilnitchi also stated that this event is the AMS’ “first step” in their efforts to promote higher voter turnout, which has generally been low for municipal elections.

“Students are voting this upcoming election and the AMS is working to promote voter turnout and spread information about how municipal politics affects students – we can do this on a much larger scale when we partner with passionate students across campus,” she wrote.

At the same time, there has been a general increase in youth voter turnout. For example, 56.24 per cent of registered voters age 18-25 voted in the 2017 provincial election, up 8.34 per cent from the 2014 provincial election. Thomas hopes that these informational and outreach events on campus would continue engaging youth voters.

“This is our future — we need to make sure our voice is heard going forward, and that starts with making sure it’s as accessible as possible,” she said. “That starts with having something on campus that students can come out to, learn more about what’s going on, and hopefully then vote.”