UBC professors named as members of the Order of Canada 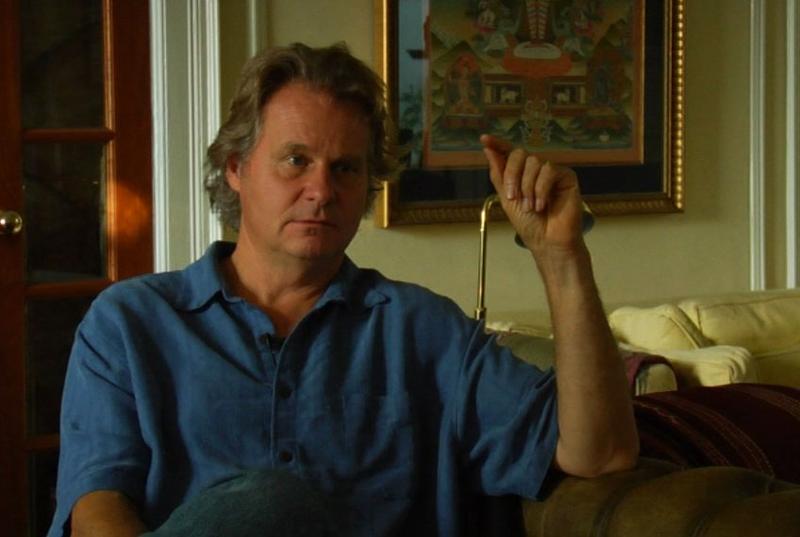 Wade Davis is one of several UBC professors who were awarded the Order of Canada this year. Photo courtesty Cpt. Muji / Wikimedia Commons

Multiple UBC professors have been named as members of the Order of Canada, one of the highest honours a Canadian can receive.

Joseph Boyden, Olav Slaymaker, Wade Davis and Nassif Ghoussoub were all recognized by the Governor General as having made outstanding contributions to Canada.

Davis is a professor of anthropology at UBC and was once an explorer in residence for the National Geographic. He has earned praise from other Canadians such as David Suzuki, who called Davis “a rare combination of scientist, scholar, poet and passionate defender of all of life’s diversity.”

Over the years, Davis has lived with indigenous groups in South America, researched Haitian folk traditions implicated in the creation of zombies, was the principal character in an IMAX film grossing over $30 million and has written more than 10 books — one of which has been adapted into a movie.

Davis says he is delighted by the honour. “I think it’s wonderful and humbling,” he told The Ubyssey. “I’ve been in the United States for so long and abroad and to come back one year ago and to receive such a warm welcome … it’s exciting.”

Slaymaker, another UBC professor receiving the award, is a professor emeritus of geography at UBC. His research has focused on the sustainability of mountain environments, alpine hydrology and geomorphology, lacustrine sedimentation and the human impact on geomorphic and hydrological processes. In recent years, Slaymaker has retired from teaching, but has continued to research climate change in cold environments, producing three books and 20 peer reviewed articles.

Slaymaker and Davis will join a large community of UBC professors, former professors and alumni who have received the award, including Mike Harcourt — the former premier of British Columbia — famous environmentalist David Suzuki and award-winning author Margaret Atwood.

The rest of their company now also includes creative writing professor Joseph Boyden and Nassif Ghoussoub, a professor of mathematics.

Besides previously being an elected member of UBC's Board of Governors, Ghoussoub was the founding director of Pacific Institute for the Mathematical Sciences, a co-founder of the MITACS Network of Centres of Excellence and is currently the founder of Banff International Research Station, remaining its Scientific Director since 2004.

Boyden is the author of acclaimed works such as Three Day Road and Through Black Spruce.