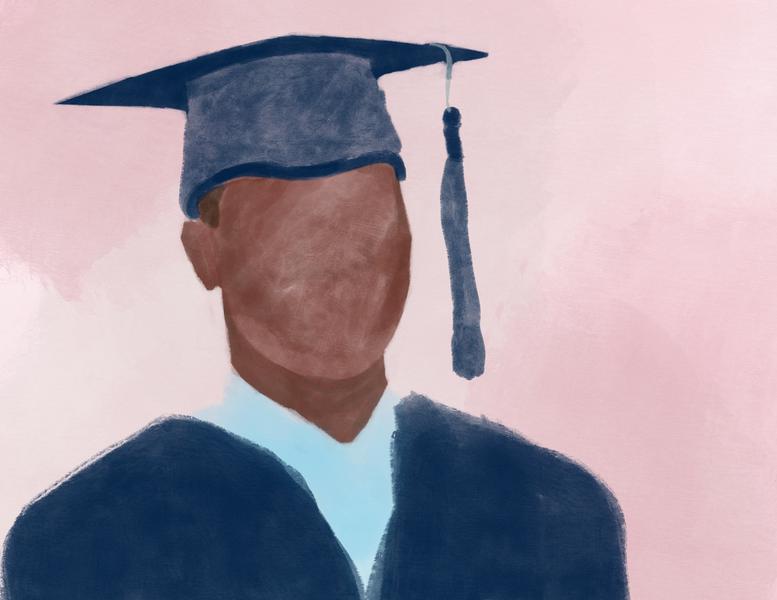 “Why do we speak proudly of diversity in the community when we are missing one notable minority race?” Lua Presidio

This month, the Senate passed motions supporting an increased Black presence on campus.

Senators voted to direct the administration to fund the hiring of Black academics and expand annual awards for Black students. They also asked the Faculty of Arts to explore growing its African Studies minor to a West Coast Black Studies initiative on both Point Grey and Okanagan campuses.

The motions are a step towards uplifting the Black community, said Convocation Senator Austin Uzama who proposed them. Some of them align with the anti-racist commitments President Santa Ono made last year.

“There would always be seminars, conferences, Black caucuses and blogs — so much talking going on, but nothing seems to be done,” said Uzama. “As an alumni, nothing much has changed.”

The first motion, hiring at least 10–15 Black academics, is particularly important to Uzama.

In his speech at the Senate meeting, he talked about the lack of Black academics at UBC.

“I have two daughters studying at UBC. None of them have been taught by a Black faculty. Why do we speak proudly of diversity in the community when we are missing one notable minority race?”

One senator criticized equity-based hiring and said a Black Studies program would not draw interest.

As to the naysayers who opposed the idea of hiring someone based on skin colour, Uzama wants them to look at the school’s demographics. “There are more than 100 different nationalities representing the student body. Why can’t the faculty be the same?”

“Blacks from Western societies are a small percentage of Blacks around the world. We should encourage Blacks coming from the East, those who want or need Western education, to attend.”

According to Uzama, these initiatives could improve UBC and Canada’s reputation globally.

Lastly, Uzama wants to see a shift from African studies to Black studies, the latter focusing on the continent as well as the African diaspora. But interest in the program would be contingent on the presence of Black academics and students on campus. For now, he is asking the Faculty of Arts to look into the possibility of launching the program.

“While it is true that British Columbia has a tiny Black population, we cannot talk about it without knowing its Black history.”