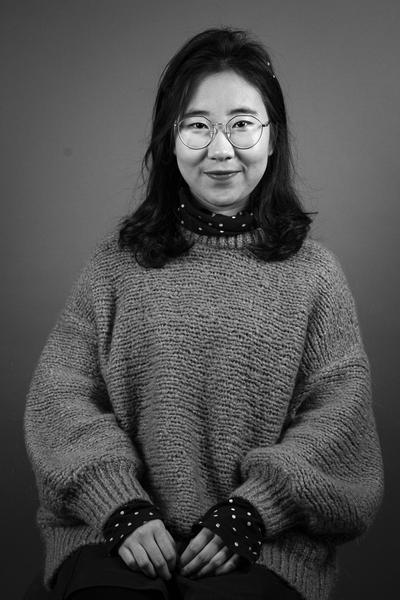 Wang did say that her main reason for running is because she believes that she can listen to “a lot of students, no matter domestic students or international students.” Sophie Galloway

As a newcomer to the Senate without any student government experience, Snow Wang has three main goals: implementing a fall reading break, improving course evaluation surveys and eliminating scaling or down-curving.

In this year’s election, Wang is one of nine students — six of whom are non-incumbents — who are seeking election to five Senator-at-Large positions.

As a newcomer, Wang has a muddled understanding of the role of both the Senate itself and student senators, which is not unlike some of her other non-incumbent competitors.

In her interview, she thought that the Senate was a part of the AMS. Despite articulating three platform points, Wang has not provided much detail about how she plans on implementing those goals in her interview or in the debates.

During debates, her main talking point was student consultation, although she was unfamiliar with the way the Senate currently does those consultations and incorporates student voices into its work.

Wang also echoed a sentiment raised in the first debate by other potential Senate newcomers about increasing student awareness of the Senate during her interview. She says that she first learned about it herself from a friend and is still learning.

“I want to make sure that … every student [can] know about the Senate, and what actually the Senate can do for them,” she said, without naming any feasible or specific initiatives.

She raised the idea of adding incentives for students to complete their course evaluations, but was unclear in her interview about whether this was in reference to evaluations administered by the university or surveys that individual professors choose to give out.

In her platform on the AMS website, she specifies adjusting TA evaluations to be sorted by numbers rather than “shading circles.”

“Many of students including me found it’s easy to mix up between Strongly Agree and Strongly disagree options on the TA evaluation form. Hence, the new evaluation form I am suggesting include filling in actual numbers on a scale of 1-5,” reads her platform.

Wang also has a platform point of introducing a new academic grading scale. But, scaling policies do not fall under the work of the Senate and are up to the discretion of departments.

Wang did say that her main reason for running is because she believes that she can listen to “a lot of students, no matter domestic students or international students.”

“As a student, the core is study and the Senate is really related to [studying], and I think the Senate could do most of the things that are related to the students' life and can help them to do much better.”