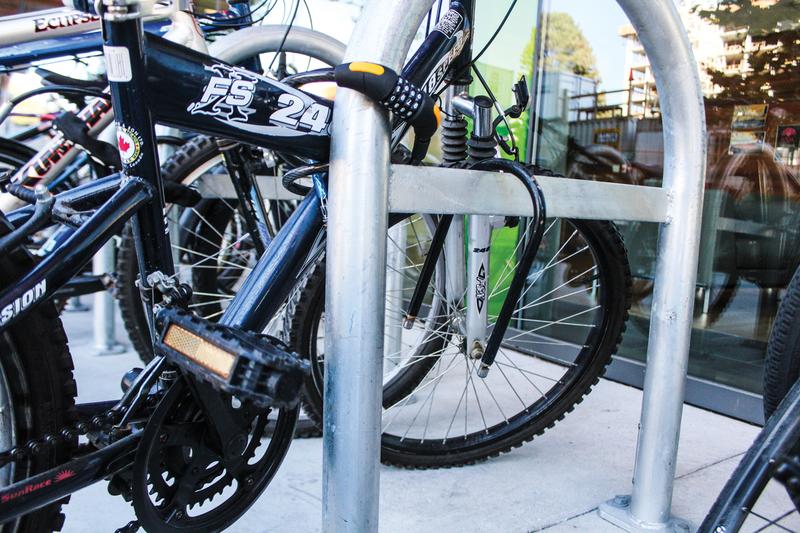 “Our team is all about getting more people to commute to campus using a bike,” said team captain Bhargav Thoom.

A UBC engineering design team’s stolen project has been recovered after days of searching.

A custom electric bike built by the UBC Thunderbikes design team was recovered after a coordinated operation by the Vancouver Police Department (VPD) last Sunday.

The bike is a flagship project of the Thunderbikes team, which creates high-performance electric bikes and motorcycles to use in competitions and to encourage more students to bike on their daily commute to campus.

“Our team is all about getting more people to commute to campus using a bike,” said team captain Bhargav Thoom.

The bike was reported stolen a week prior, after disappearing from its storage space near a dorm room.

“The bike cages and bike lockers are a great start, however we need more especially in residence areas,”said Thoom of bike security on campus. “I am an RA and I have heard numerous accounts of bike theft in residences.”

According to statistics compiled by campus security and law enforcement, there has been an uptick in bike thefts at UBC in recent months.

The electric bike was only recovered after an anonymous tip-off was received, allowing the VPD to conduct a recovery operation — but not before the project had been damaged by its thieves.

The design team has started a crowdfunding campaign to recoup costs associated with the repairs.

“I am uncertain about the condition of the bike and I don’t know if we are going to be able to compete with it this year,” said Thoom.